On Thursday, Singh appeared before the Crime Branch in Mumbai in connection with an extortion case registered against him.
Faisal Tandel 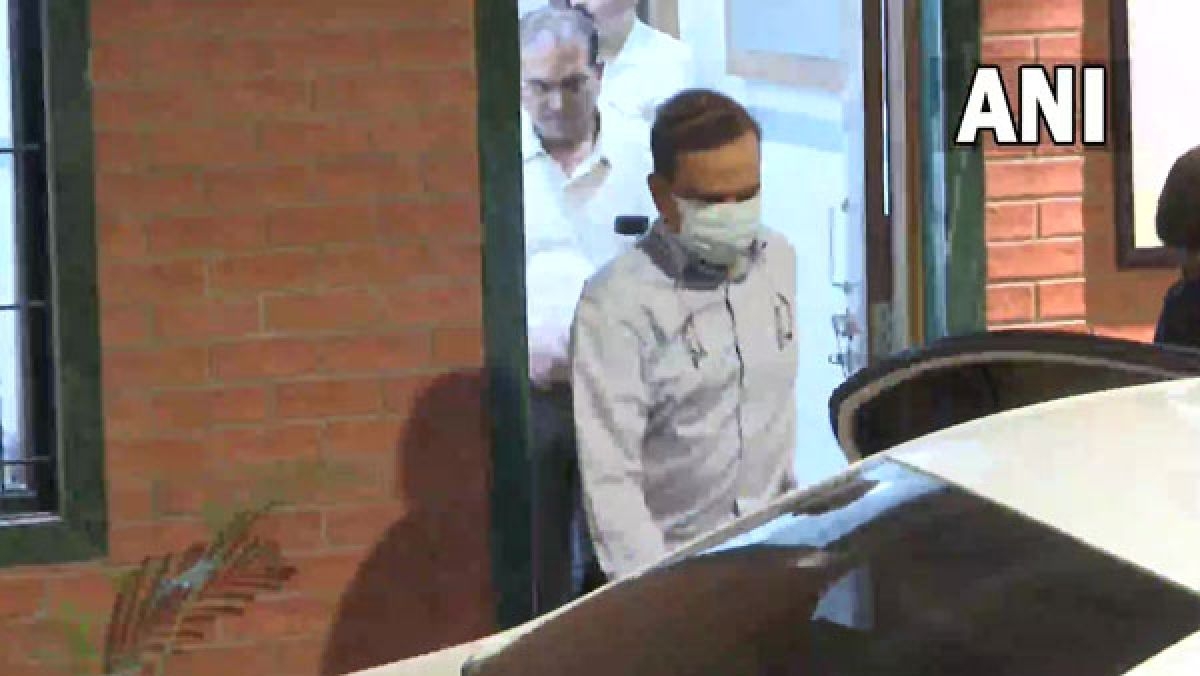 On Thursday, Singh appeared before the Crime Branch in Mumbai in connection with an extortion case registered against him.

On October 26, 2021, R J Tambe, Chief Judicial Magistrate, Thane court issued a non-bailable warrant against the former commissioner of police in case of extortion and money laundering. The warrant was issued to the senior police inspector, Thane Nagar police station, in Thane city.

Taking a note of the warrant, Singh also visited the Thane court along with his lawyer's team. Singh visited the court for an hour in the afternoon and again returned to Thane Nagar police station.

Advocate RB Mokhashi representing Singh informed the court that Singh couldn't be present in the court and police team over his health problems and issues.

Singh being a former commissioner of police, most of the officials present during the investigation were known and had worked under his supervision. Sources also claim many senior officials and police inspectors were given posts during his time.

The Thane Nagar police had also arrested Sanjay Punamiya (56), a builder and Tariq Parveen, a close aide of fugitive don Dawood Ibrahim. He, however, has recently been granted bail by a district court, as the police delayed in filing the charge sheet. "Both the accused were granted bail by the court. 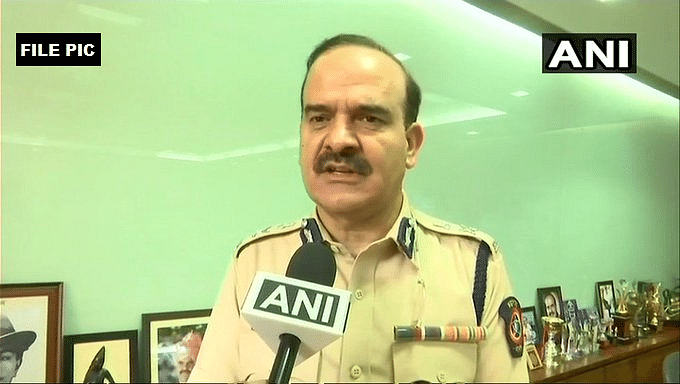