Suresh Pujari had a Red Corner Notice (RCN) issued against him on December 20, 2016, which was valid till December 19, 2021.
Staff Reporter 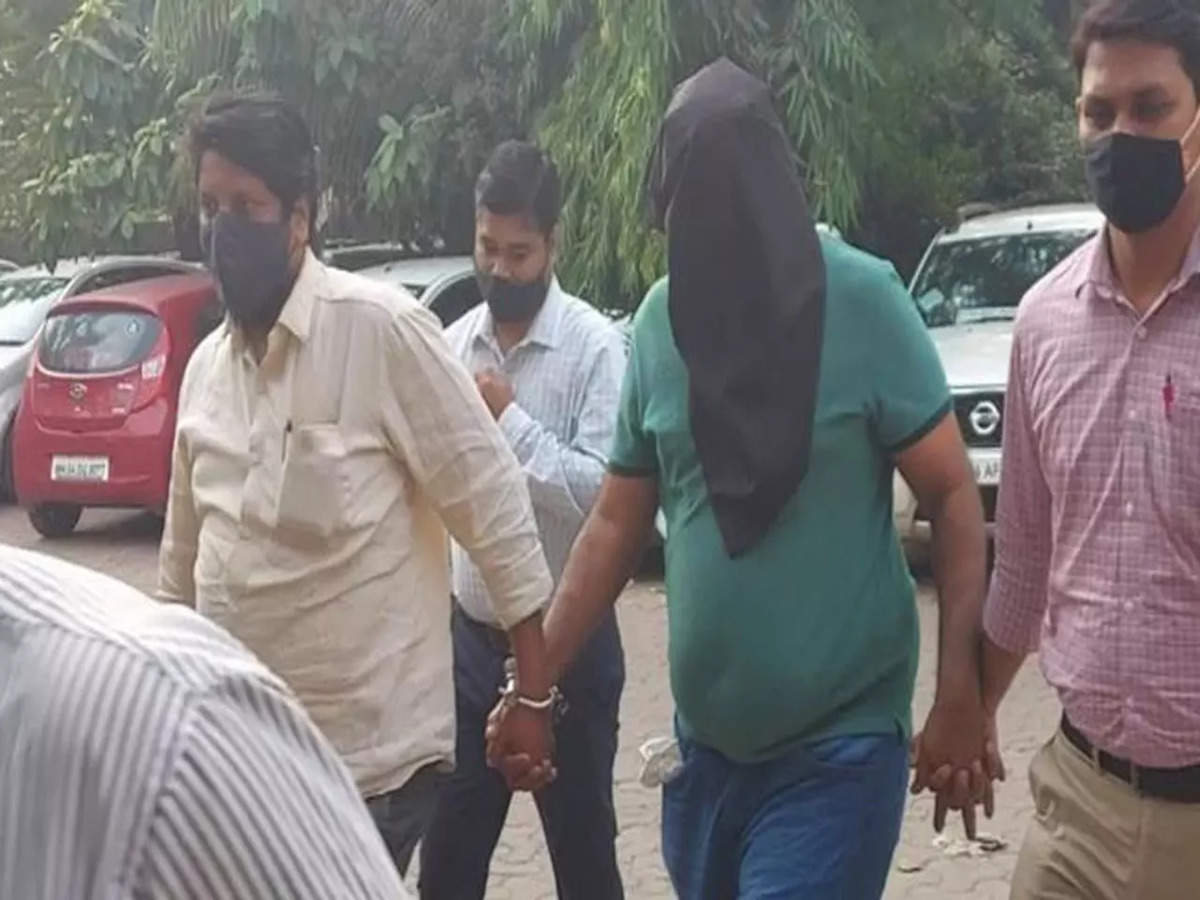 Pujari was recently deported from the Philippines, from where he was believed to have been operating his extortion racket. Pujari was produced before a local court in Thane which remanded him to ATS custody till December 25.

"On December 11, the ATS had taken over the investigation of a criminal case registered at the Mahatma Phule Chowk police station in Thane. In this case, the complainant had alleged that Suresh Pujari had made threatening calls to him from abroad for extorting money by putting him under fear of death. A case under sections 384 (punishment for extortion), 385 (putting a person in fear of injury to commit extortion) of the Indian Penal Code was registered and Pujari was wanted in the case," said an ATS officer.

"He was in the Philippines where he was detained for the last two months. During the investigation, Suresh Pujari was arrested by ATS Maharashtra at around 2 am on Wednesday when he arrived at a New Delhi Airport. He was brought to Mumbai on a commercial flight at about 9 am. It was a classified operation which went off smoothly," the ATS claimed in a statement.

The police have recovered two international SIM cards from Pujari at the time of his arrest. He was produced in the Court of Chief Judicial Magistrate, Thane and has been remanded to ATS custody for a period of 10 days. Pujari was allegedly involved in around 38 criminal cases, and 23 of those cases were registered by the Thane police. 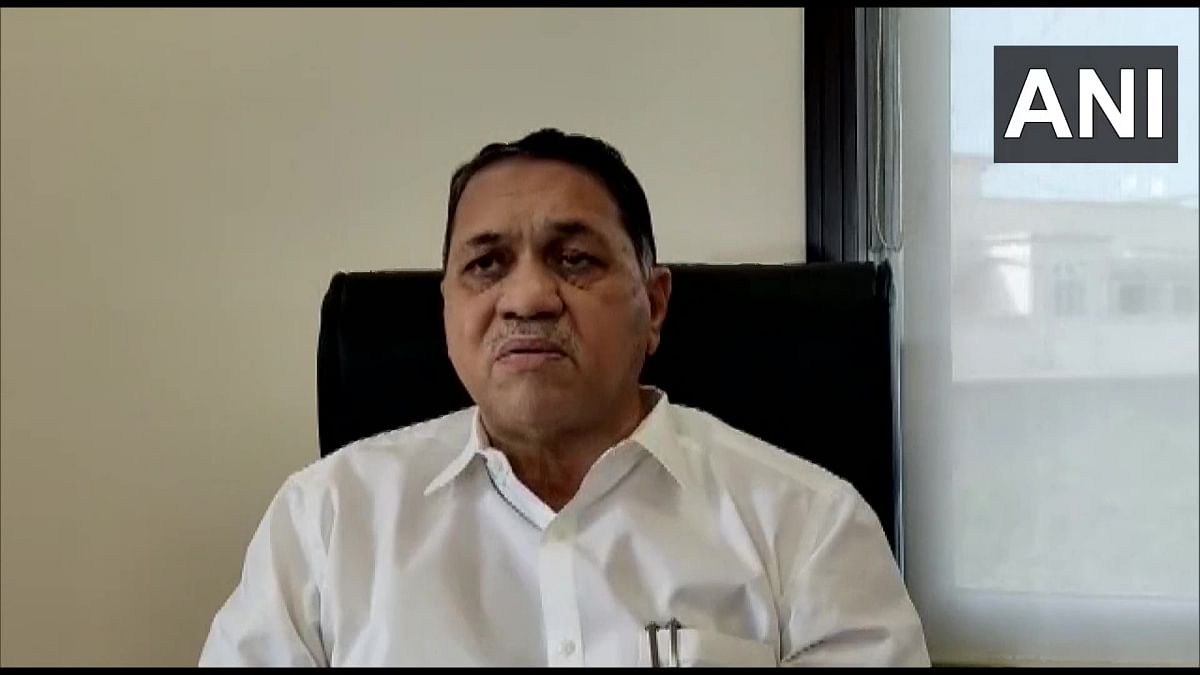