A placard with one of the protesters read 'Free Kashmir', and the photos of the same had gone viral.
FPJ Political Bureau 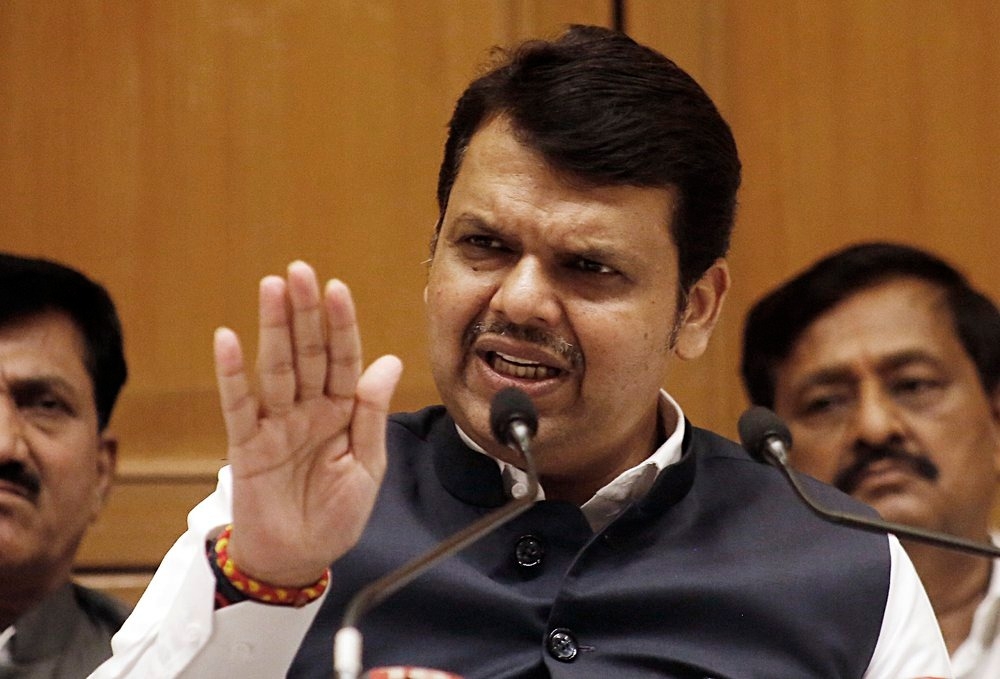 Mumbai: Former chief minister Devendra Fadnavis and state irrigation minister Jayant Patil got into a Twitter spat on Tuesday over a 'Free Kashmir' placard at a rally to protest the JNU violence, held at the Gateway of India here.

Fadnavis tagged a picture of the poster on his Twitter account and asked what exactly was the protest for and if Chief Minister Uddhav Thackeray will tolerate this "anti-India campaign" right under his nose. 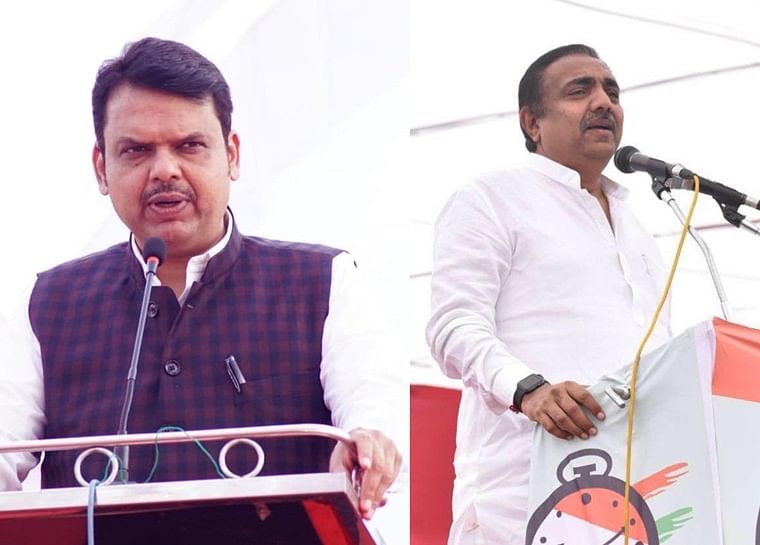 'Our only principle is NATION FIRST!': Devendra Fadnavis engages in a Twitter spat with Jayant Patil...

"Protest is for what exactly? Why slogans of 'Free Kashmir'? How can we tolerate such separatist elements in Mumbai? 'Free Kashmir' slogans by Azadi gang at 2km from CMO? Uddhavji are you going to tolerate this free Kashmir anti-India campaign right under your nose???" (sic) Fadnavis asked.

Patil, in a response to Fadnavis, accused him of trying to confuse people by "decoding words" in a hateful manner. "Devendraji, it's 'free kashmir' from all discriminations, bans on cellular networks and central control.

Devendraji It’s 'free Kashmir' from all discriminations, bans on cellular networks and central control. I can't believe that responsible leader like you trying to confuse people by decoding words in such a hatred way. Is it losing power or losing self control? #JNUViolence https://t.co/wr3KPnWr5n

I can't believe that a responsible leader like you trying to confuse people by decoding words in such a hatred way. Is it losing power or losing self-control?" (sic) he asked.

Fadnavis hit back saying for them nation comes first and that he did not expect "vote bank politics", from Patil. "What a pity! Now separatist tendencies get a Government advocate," he said.

"Jayantrao, this vote bank politics is not expected from you. Kashmir has already been freed from discrimination and certain curbs have been there for decades for security concerns. Be it in Govt or opposition, for us, the only principle is NATION FIRST!" Fadnavis tweeted.

Shiv Sena MP Sanjay Raut clarified that it would not tolerate if anyone talks of freedom of Kashmir from India. "I read that those who held the 'Free Kashmir' poster clarified that they want to be free of restrictions on Internet services, mobile services, and other issues. It doesn't mean that they advocate freedom from India," Raut said.