In the letter, Fadnavis said it has been observed that the state government advertisements are not carrying the prime minister's photographs.
Agencies 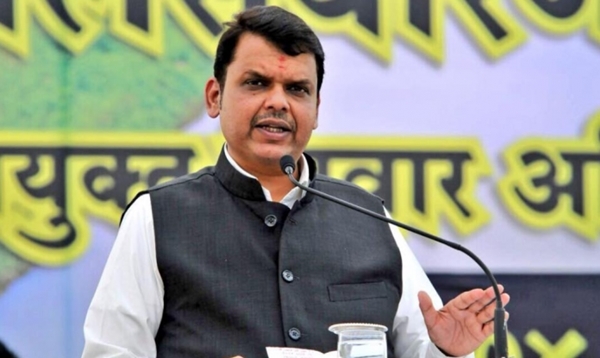 After studying the court orders, the state's information and public relations department, too, had issued a circular on August 11, 2017 about carrying the photographs of prime minister and chief minister in government advertisements.

"But that circular is being violated," Fadnavis said, alleging that an advertisement relating to 'Pradhan Mantri Annadata Aay Sanrakshan Yojana' carries only the chief minister's photo despite the scheme being completely centrally-funded.

"Requesting you (Thackeray) to instruct the department concerned to ensure that the Supreme Court's orders are followed in the advertisements which will be published henceforth," the leader said. -Agencies