Ekach Dada: 'Yes, I’m the same Ajit Pawar, I have not changed' 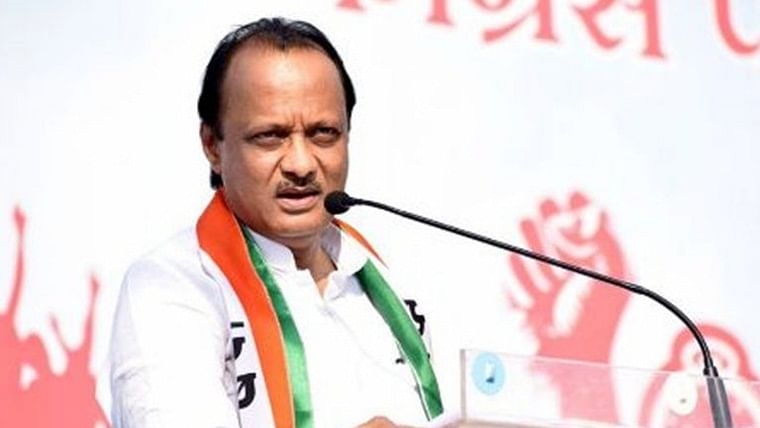 Exuding geniality, former deputy chief minister and Nationalist Congress Party leader Ajit Pawar spoke to Neeta Kolhatkar, city editor of The Free Press Journal, saying he was and would continue to be a loyal NCP leader. Pawar said, the Bharatiya Janata Party legislators should never have walked out of the assembly, especially since they were the erstwhile alliance partners of the Shiv Sena

Is this the same Ajit Pawar -- smiling, flashing peace signs and camera-friendly for a change?

Yes, I am the same Ajit Pawar. I’ve not changed.

Are you happy with the outcome of the floor test, the Maha Vikas Aghadi government has been formed. Some did not support though they were present at the headcount.

Our three main parties, the NCP, Congress and Shiv Sena won successfully, with 169 votes. Some, like the Communist Party of India (M) refrained from voting, four remained neutral, but the Independents we had supported voted in our favour. The others boycotted and walked out. But the people of Maharashtra have realised how the opposition has behaved. Meanwhile, our government has passed its first exam, the floor test. Now the second test is on Sunday, the election of the Speaker and I am confident, we will win this one too.

The BJP questioned the change of the pro-tem Speaker and criticised Saturday’s vote. Was that valid?

We have to respect the Supreme Court order, which said there had to be election of the pro-tem Speaker and live coverage of the floor test. The apex court had ruled out secret ballot. There are Constitutional provisions and we have followed the SC order diligently. The pro-tem Speaker took efforts to ensure the proceedings went off smoothly. The BJP should have participated, after all, they had a friendship with the Sena for over 25 years and they have contested elections together. Now, the Sena has got huge support from the legislators of two other parties. Devendra Fadnavis and others should have stayed on and congratulated them. In politics, governments are always formed with one party or the other and that happens in our democracy. But any new developments must be taken in the right spirit, cheerfully and a good leader must show magnanimity. This has been Maharashtra’s tradition, the way shown by the late Yashwantrao Chavan. We expect all elected representatives to uphold the culture and tradition of our founding fathers. This helps relationships grow.

Are you going to take oath as deputy CM?

If Chief Minister Uddhavji Thackeray wants to expand his cabinet, he will speak to our leader, Sharadji Pawar and Soniaji Gandhi, and they will decide. I feel, this is not breaking news, but my assessment is, around the time of the winter session in Nagpur, a few days before or after, the decision on other ministers, be it the deputy CM or other portfolios, will be taken. Any decision regarding the NCP, our party chief Pawarsaheb will take the decision. I have been with the NCP, I am with the NCP and I will always be with the party. Nobody needs to speculate about it and the media needs to stop spreading rumours. Ask me before you 'break' news. 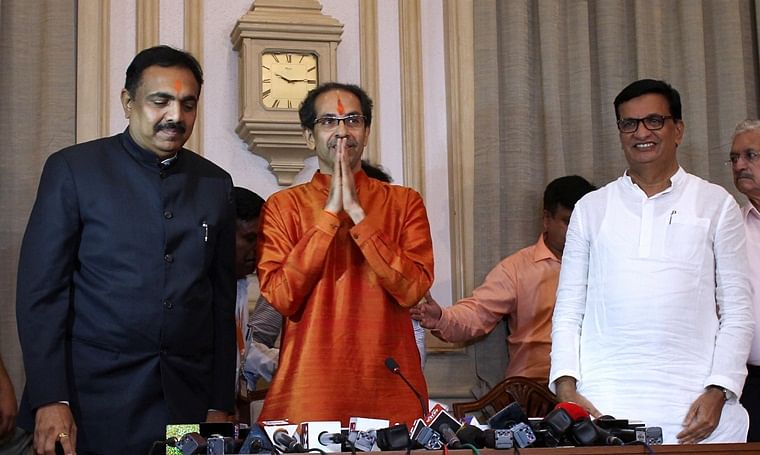