At present the file coming to the Chief Minister for the approval comes from 8 different levels, due to this there has been delay in the decision.

E-office system to be launched in Maharashtra |
Follow us on

Mumbai: Chief Minister Eknath Shinde on Thursday announced that the 'e-office' system will be launched in all government offices across the state from April 1 to make administrative work more dynamic and 'paperless'.

‘’With the commencement of the 'e-office' system in all the government offices the work will speed up and it will be completely paperless. There will be more ease of doing business. Once all the offices start using 'e-office', working files and documents can be viewed and approved on mobile phones as well,’’ said Shinde.

He noted that at present the file coming to the Chief Minister for the approval comes from 8 different levels, due to this there has been delay in the decision. He asked the administration to send files to the CM from only four levels instead of 8 levels to expedite the decision making process. This will be in line with the Centre’s decision.

The number of online services will be increased

Shinde, who met the Central Administrative Reforms and Public Grievances Department Secretary V Srinivas today, also announced that the number of online services will be increased. At present, 450 services in the state are being provided online.

Digital tracking of these complaints will be done, a separate dashboard will be created to provide information about the actions taken by the departments on the complaints,’’ he added. 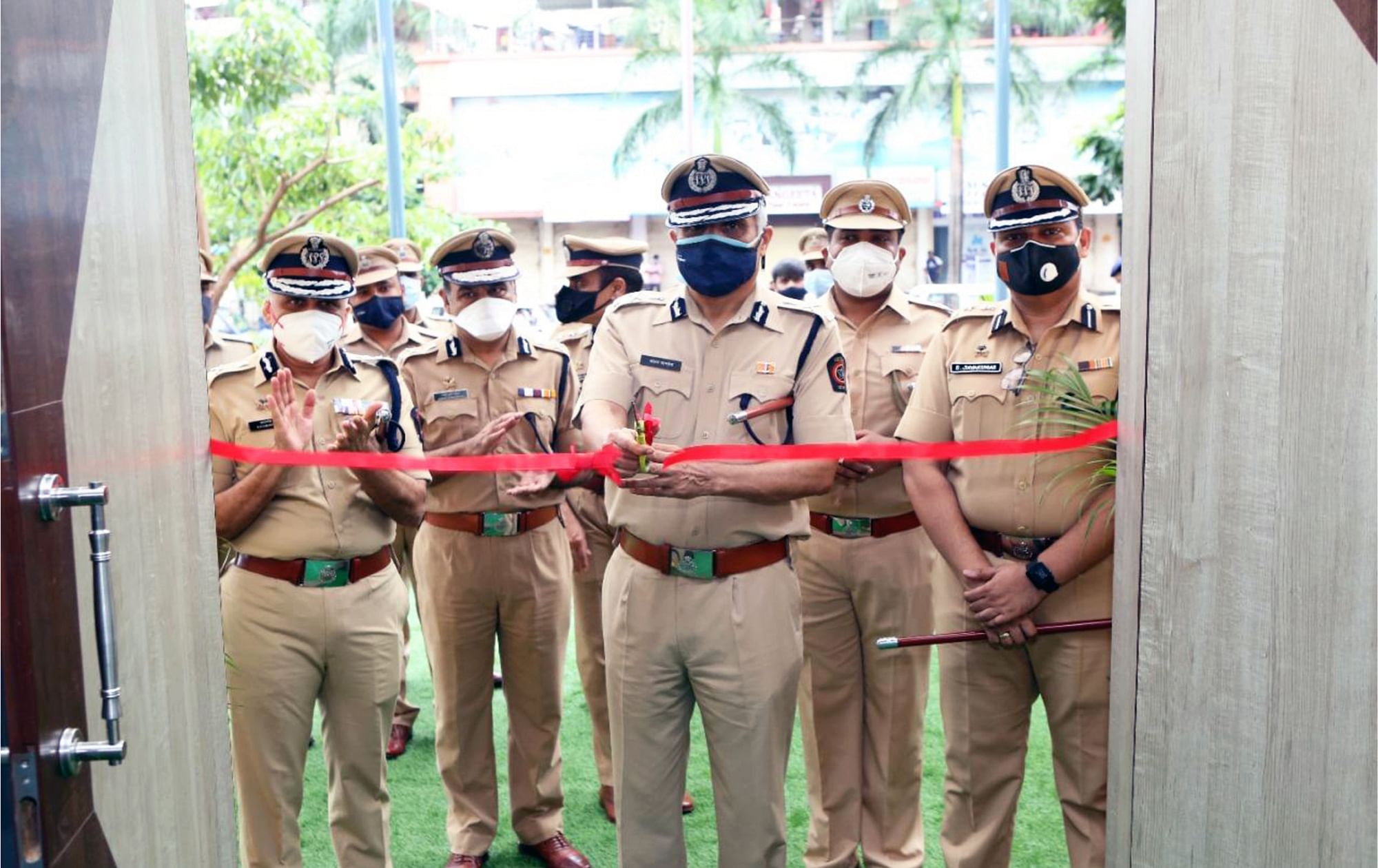