Drunk driving: Cops get ready to beat the high 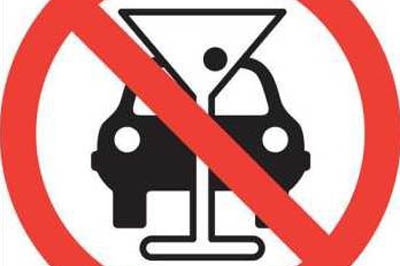 Mumbai: Traffic police will conduct a drive against drunk and rash driving, in the week leading to the New Year. Police have identified vulnerable spots and will also keep an eye on the points where cab aggregators are found picking up their rides.

The police said they will initiate a special drive to keep a tab on drunk driving, rash driving, triple seat, driving without a seat belt, and riding without helmet on December 25. This drive will continue till January 1, 2020. "We are specifically keeping an eye on two-wheeler riders, who often ride without a helmet and in an inebriated state. The Mumbai Traffic Police have enough number of breathalysers to check on the level of inebriation in drivers/riders," said a traffic police official.

This year, the traffic police have used a different strategy to mark the locations/spots where the most number of party-hoppers mark their presence. In a novel move, the traffic police have collaborated with various cab aggregators to gather data on the spots from where maximum bookings are received, which gives the police an edge on the 'hot spots' for party-goers.

Special traffic police deployment will be made on the highways and on main roads and junctions, where the most number of accidents/complaints were received in the past. "A few spots that were identified ahead of the drive include the U-Bridge at Bandra, Carter Road, Andheri and Goregaon. There will be traffic diversions to keep a close tab on drunk drivers.

The year 2018 had recorded over 11,711 cases of drunk driving. This figure was crossed by motorists in the first eleven months of this this year with 13,195 offences.

Last year, ahead of the New Year celebrations, former Maharashtra Transport Minister Divakar Raote had issued an order stating that driving licenses may be suspended for a period of six months, if caught drinking and driving. Accordingly, last year over 1,816 licenses were suspended, while in the year 2019, 2,506 licences were suspended till now. 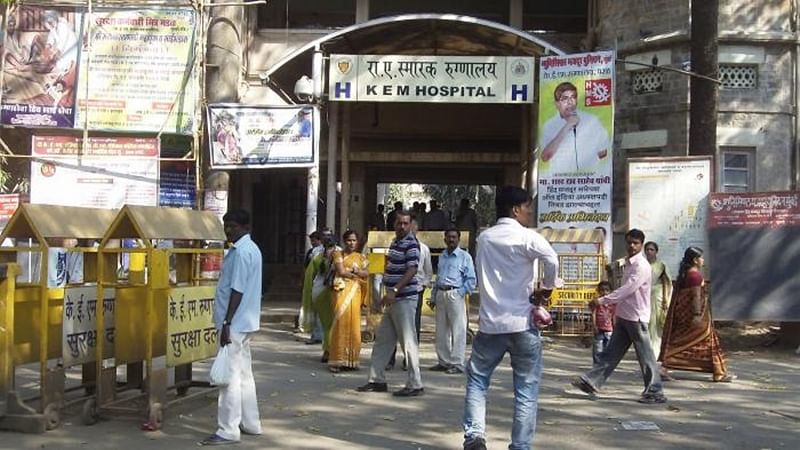