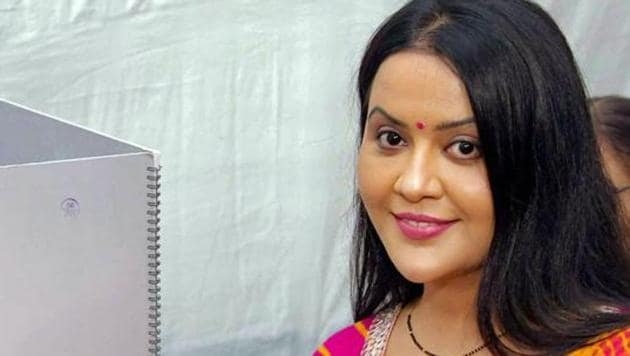 A state BJP spokesperson, however, said they will respond to the notice legally.

"False accusations ruin lives. Before one accuses or condemns they must know what they are talking about. This defamation notice is for the false claims & statements which Mr. @Dev_Fadnavis has put on my family. We will not back down," she tweeted.

Sameer Khan was arrested in an alleged drugs case by the Narcotics Control Bureau (NCB) in January this year. He was granted bail in September by a court, citing lack of evidence.

In the legal notice to Fadnavis, Sameer Khan's lawyer mentioned that his client was "falsely implicated" in a case lodged by the NCB, which had alleged that he was involved in a drug syndicate. After filing of the charge sheet in July, Khan was released on bail, it said.

But, Fadnavis in a statement to a news channel on November 1 said Malik's son-in-law was "found with drugs in his possession" and that "in whose house drugs were found then what their party will be", it said.

The allegations were "baseless and without any merits", Sameer Khan said in the notice.

The NCB's panchanama clearly says that Khan's house was searched and "no contraband/suspicious substance was found in the house or under his possession", the notice said.

"But from which source you obtained such false, frivolous and baseless report?" Sameer Khan asked.

The notice said Khan was facing continuous mental torture and harassment and not only was he defamed, but his entire family, including wife and children, were equally affected.

Hence, he was demanding Rs five crore as damages for the mental torture, agony, financial loss and injury inflicted to his reputation due to Fadnavis' statements, and also a written apology from the BJP leader over his remarks, as per the notice.

Meanwhile, Maharashtra BJP's chief spokesperson Keshav Upadhye said, "Devendra Fadnavis has levelled allegations against Malik's son-in-law based on an ongoing case against him. He was behind bars for eight months." "However, we have decided to respond to his notice legally," Upadhye said.

Nawab Malik had last week sought to link Fadnavis with an alleged narcotics dealer by tweeting the latter's photograph with the former CM and his wife.

Fadnavis later alleged that there was a dubious land deal involving the NCP leader, his family members and two convicts of the 1993 Mumbai serial blasts case. The minister had refuted the allegations. 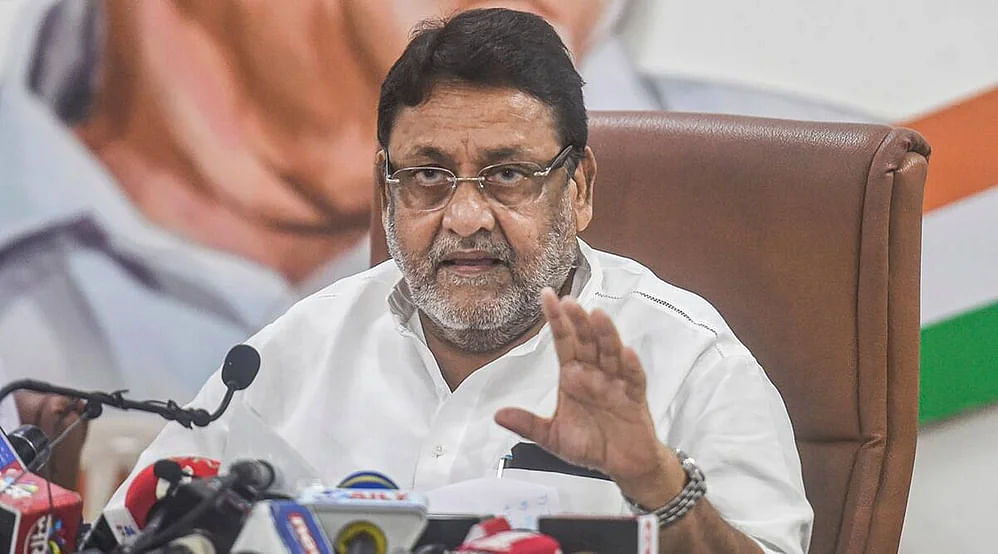 I am not alone in this fight: Nawab Malik