At the convention of the small-scale industries, Fadnavis claimed that Maharashtra was in the number one position in attracting investments in 2017.

Amid outrage over the loss of the $20 billion Vedanta Foxconn project to Gujarat, Deputy Chief Minister Devendra Fadnavis accused the Maha Vikas Aghadi government of Maharashtra slipping its ranking behind Gujarat. However, Fadnavis, who holds finance, home, housing and energy departments, announced that the Shiv Sena-BJP government will regain Maharashtra’s top ranking.

At the convention of the small-scale industries, Fadnavis claimed that Maharashtra was in the number one position in attracting investments in 2017. ‘’Nowadays Gujarat is in the news. Maharashtra has slipped to the fourth rank. Unfortunately, we went backwards in two years. Those (referring to opposition) who are now talking about Gujarat ranking in the number one slot are responsible for it. In my tenure (as Chief Minister), Maharashtra had attained number one position among other states,’’ he noted. 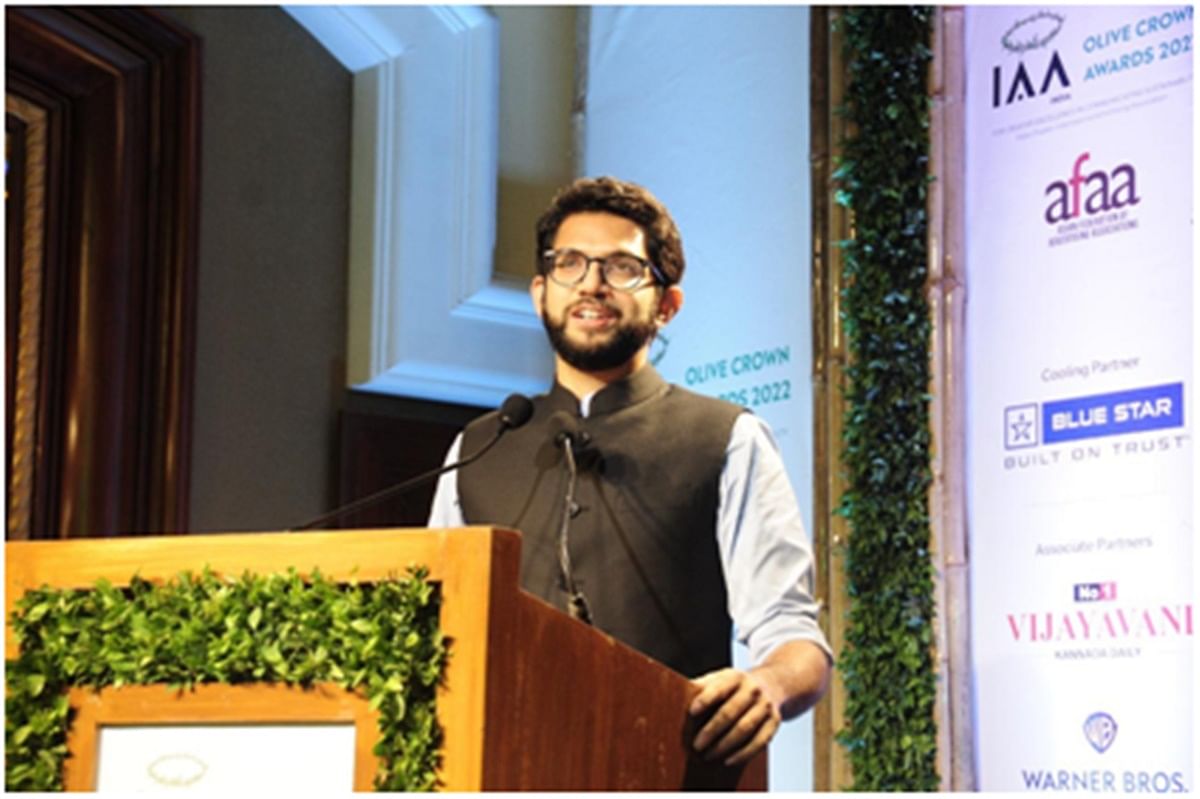 On the loss of the Vedanta Foxconn project, Fadnavis said he spoke to the Vedanta chief Anil Agarwal who told him that Maharashtra will provide a better package than Gujarat. However, till that time they had struck the deal with the Gujarat government.

Fadnavis also slammed the Maha Vikas Aghadi government over the mega refinery project in Ratnagiri district. ‘’Maharashtra had proposed a refinery which was to generate an investment of Rs 3.50 lakh crore and create 5 lakh jobs. Had the refinery been developed the state would have moved forward by 10 years but it was opposed,’’ he claimed.

Without naming Shiv Sena president Uddhav Thackeray and his allies, Fadnavis alleged that ‘’If their policy was to close everything then how will Maharashtra overtake Gujarat?’’ He claimed that during the last two and half years payment of bribes was prevalent for getting the subsidy. ‘’There were five to six brokers who used to purchase lands earlier and later officers used to buy them. The government will deal firmly against such officers who were involved in corruption,’’ he warned. 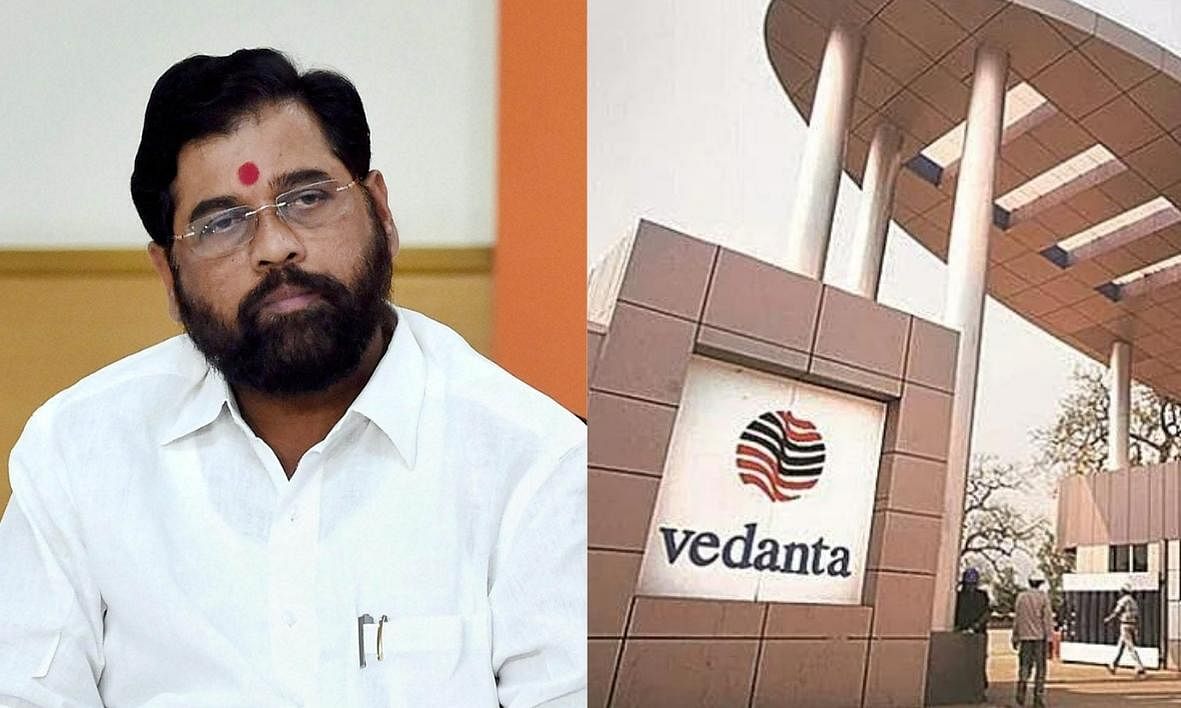