Jr Thackeray asked that when the BMC has no public representative, mayor or standing committee, how fair is it for the administrator to propose and himself sanction the concretisation of roads.

Aaditya Thackeray: Who proposed concretisation of roads in Mumbai? | BL SONI/ FPJ
Follow us on

Mumbai: Shiv Sena Uddhav Balasaheb Thackeray (UBT) leader and former minister Aaditya Thackeray has targeted the Chief Minister Eknath Shinde-led government on the proposed concretisation of 400km of roads in Mumbai and reiterated a major scam in it.

Mr Thackeray in a letter to the BMC Commissioner Iqbal Singh Chahal has posed 10 questions on the alleged road scam. "The BMC had earlier issued a clarification that went all over but did not address the ‘scale, scam and setting’ for road contracts in the mega tender. The tender must be scrapped," he demanded.

"Who has proposed these 400km of concrete road works and who has sanctioned Rs6080 crore for these road works? Is it the Municipal Commissioner/Administrator or the Chief Minister/Urban Development Minister? It is fair in a democracy for an opaque administration to issue tenders worth Rs6080 crore for non-emergency works in absence of elected representatives, when there is no civic emergency now or lockdown? Multiple roadworks are ongoing in the city and we are in the second half of fair season for road works. These tenders were due for around September last year," said Mr Thackeray.
Where would Rs6000 crore be drawn from or diverted from? Would this affect any other schemes? Does the budget not require the sanction of the Standing Committee and the General Body of the BMC? he asked. What is the timeline of all the works proposed in the mega tender? Have permissions and NOCs from all relevant agencies been sought?
Why has BMC not negotiated the average 8% hike sought by the bid winners, over and above the revised Schedule of Rate (SOR)? The SOR was made on demand from contractors, as mentioned in BMC’s clarification.

Mr Thackeray said it is mentioned in the BMC clarification that the SOR was revised as no big contractor came for the August 2022 bids. "Does the market define the SOR or the demands from contractors? Will the BMC keep changing its SOR for contractors of its preference?" he asked.

Since the stress has been on the ‘national experience' for contractors, where all have these contractors worked in cities similar to Mumbai?

Since working on greenfield highways is different from working in cities like Mumbai, how many kms of city roads have they made and at what rates in other cities?

"The clarification also states that institutes like VJTI and IIT will be ensuring quality tests. Sadly reports from both these reputed institutions were disregarded for one Gokhale Bridge. How will BMC regard its reports for 400 km? asked Mr Thackeray.

Most importantly, how does BMC explain the apparent cartelization of 5 packets for 5 contractors? he asked. 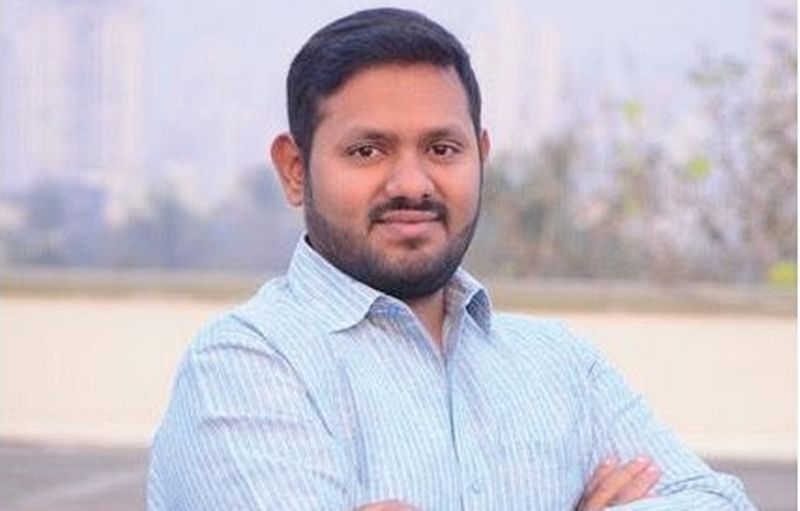