The message directed him to a number and a link, clicking on which, he lost the money within a minute

A post office clerk became the latest victim of cyber-fraud as he lost more than Rs 1.26 lakh while paying electricity bill through online process after getting a message to pay the dues.

The 53 year old, in his police complaint stated that he received a message on his WhatsApp number informing him that his electricity supply would be disconnected if he delay in payment. The message also directed him to revert to the phone number given in the message to help him pay the amount.

The complainant who was panicked with this message, called up the number, but later, was tricked into revealing his bank details under the guise of filling an application form. He was asked to click a link and download an application to make a payment of Rs. 10 for further processing to update the bill and avoid disconnection. 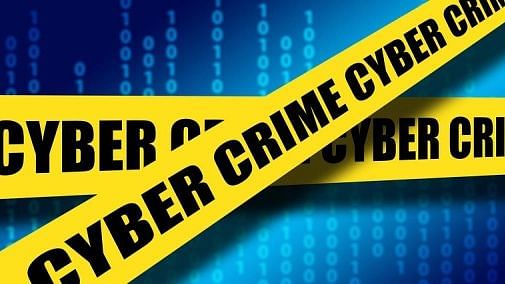 In a minute after clicking on the link, the complainant received a message that a total of Rs.1,26,400 were debited from both his bank accounts via nine withdrawals.

The cyber crooks were apparently able to see the complainant’s mobile activities on the virtue of the sharing app which was used to steal the one-time passwords (OTP’s) and withdraw the money.

An offence under section 420 of the IPC was registered at the Naya Nagar police station in Mira Road against the unidentified callers on Thursday. Further investigations were underway.