The accused constable was identified as Rupesh Kohli, 23, a driver with the city crime branch (central unit).
Amit Srivastava Navi Mumbai: Khandeshwar police have registered a case against a crime branch constable (central unit of Navi Mumbai police) for allegedly raping a woman on the pretext of marriage. The woman had reportedly aborted the pregnancy once.

The accused constable was identified as Rupesh Kohli, 23, a driver with the city crime branch (central unit).

Following the case against Kohli at Khandeshwar police station, the Navi Mumbai police commissioner Bipin Kumar suspended him on Thursday.

Police said that since the case was registered, Kohli had gone into hiding, a search operation has been launched to find the constable.

According to the police, Kohli had met the 23-year-old survivor a few months ago on a social media platform and befriended her. He later established a physical relationship with her promising marriage.

In her statement, the survivor mentioned that she had conceived and Kohli had forcefully got her pregnancy terminated by giving her some medicines. After all these, he refused to marry her.

Bhagawat Sonawane, Assistant Commissioner of Police (ACP) (Panvel division) said, “The survivor approached the Khandeshwar police four days ago and narrated the entire episode. We booked the accused under sections 376, 313, 323, and 417 of the Indian Penal Code (IPC) for rape and other charges.”

Sonawane said, “Before coming to the police station the complainant had a fight with the accused and she told him that she was going to register a complaint against him. So, the accused went into hiding to evade arrest. We have sent our teams to different places searching for him and hope to arrest him soon.” 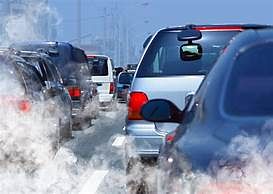 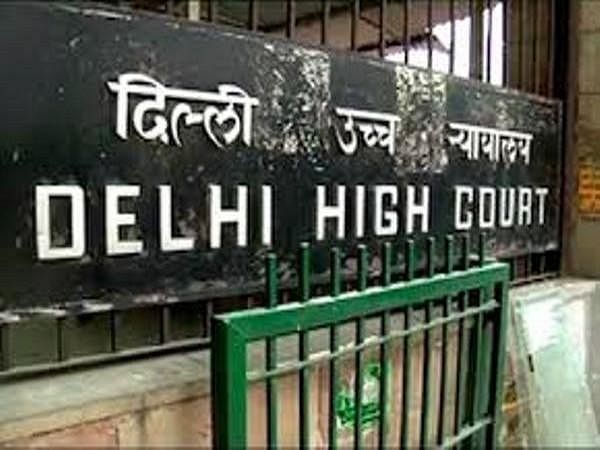