More than 90% of daily cases are from high-rises, according to civic officials. Currently, there are 46 active sealed buildings (micro-containment zones) and 1,693 buildings with sealed floors (SF) in the city.
Pratip Acharya 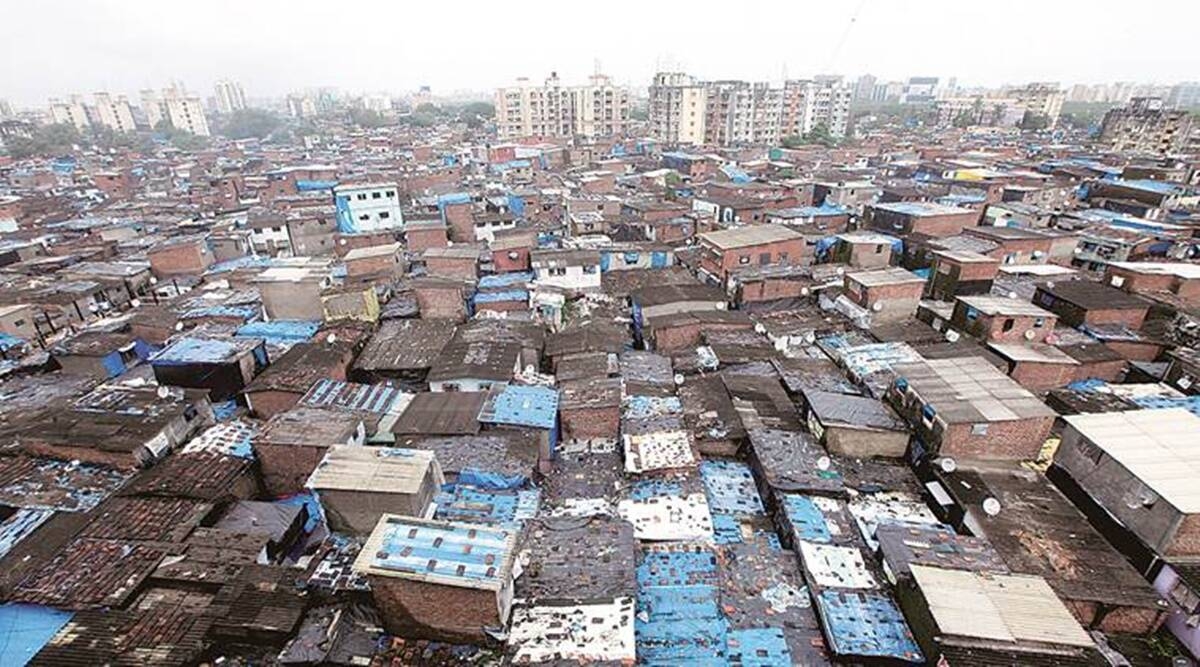 Mumbai: While Mumbai is gearing up to tackle the third wave of the Covid-19 pandemic, the city’s slum areas of the city are almost Covid-free. Senior civic officials have said that at present, more than 90 per cent of the daily cases being reported are from high-rises. Officially, according to the Brihanmumbai Municipal Corporation (BMC) dashboard, while there are 46 active sealed buildings (micro-containment zones) and 1,693 buildings with sealed floors (SF) in Mumbai, there is not a single slum area in the city that is marked as a containment zone. Civic rules state that a slum area would be marked as a containment zone in the event of several cluster cases being reported from there.

Assistant Municipal Commissioner and in-charge of G/North ward Kiran Dighavkar, said that there are hardly any cases reported from the Dharavi slums, which had become a hotbed of Covid-19 in 2020.

“In G/N ward, most cases are now reported from residential pockets of Mahim and Dadar while the Dharavi slums have been reporting zero cases for many days now,” Dighavkar told the FPJ on Friday.

He mentioned that there has been a steady rise in the number of slumdwellers lining up for vaccination and there is more awareness amongst people. “We have three dedicated vaccination centres for Dharavi and all three are recording good footfall every day,” said Dighavkar.

A senior official from the G/South ward (Worli, Prabhadevi areas) said that the number of daily active cases in the slum areas of Worli-Koliwada, also a Covid hotspot at one point in the pandemic, have fallen drastically.

“Since the beginning of the pandemic, we have focused on testing and are continuing to do the same, not letting our guard down even when cases are low in slum areas,” said the official.

Assistant Municipal Commissioner from K/East ward Prashant Sapkale said that to contain virus transmission, he has ordered his team of health workers to identify slum pockets where people are returning from their villages after celebrating Ganeshotsav.

Additional Municipal Commissioner (Health) Suresh Kakani has said that the overall trends in the city show a downward graph of cases in slum areas.

“Most residents of slum areas have received at least one dose of vaccine from the BMC, which is why the intensity of cases in slums has not been very high,” Kakani said.

“Even when the second wave was at its peak, we saw that municipal wards with higher populations of those living in high-rises were more affected,” he said.

However, local elected representatives maintain that there is not enough daily testing being carried out in slums. “Most slum residents have already been exposed to the virus and now that most restrictions have been relaxed, they are not under pressure to get themselves tested,” said the BJP corporator from Cuffe-Parade, Harshita Narwekar, on Friday.

“In my constituency, those living in high-rises are getting themselves tested even if they have the common cold or flu; however, in slums, the scene is just the opposite,” said the BJP corporator from Khar, Alka Kerkar.