Thane has reported 275 new cases of coronavirus, raising the infection tally in the Maharashtra district to 5,62,576, an official said on Thursday.

These new cases were added on Wednesday, he said.

The virus also claimed the lives of four more people, which took the death toll in the district to 11,451, he said, adding that the COVID-19 fatality rate in Thane stood at 2.03 per cent.

In neighbouring Palghar district, the COVID-19 case count has gone up to 1,37,309, while the death toll stands at 3,278, another official said.

Meanwhile, the daily coronavirus infection count in Maharashtra continued to remain above 2,000 for the second consecutive day on Wednesday, which took its overall caseload to 65,83,896, the state health department said. A total of 2,219 cases were added during the day. 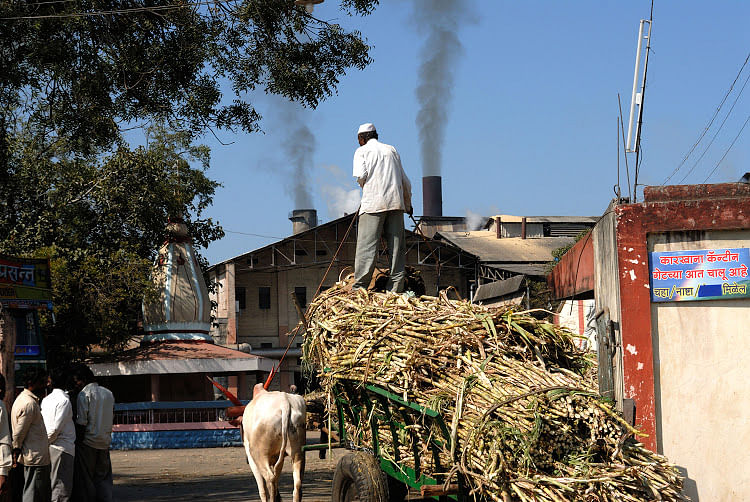