The cooperation department desk officer Prashant Pimpale in the government resolution said that the committee will prepare a policy by guiding ethanol manufacturers and making them aware of the stand of the Centre and the oil marketing companies on ethanol production and its marketing.
Sanjay Jog 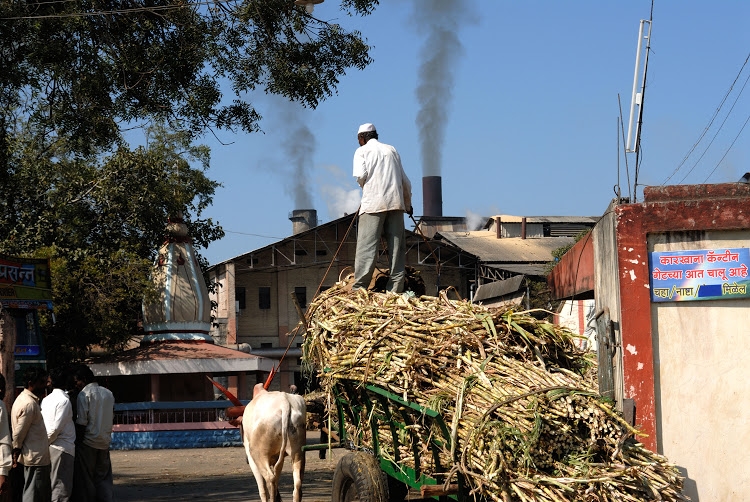 To promote ethanol production and its supply in Maharashtra, the state government on Wednesday established a five-member committee headed by the Sugar Commissioner to prepare a roadmap and a state-level policy. The government’s move has come days after the Centre’s decision to increase the ethanol production across the country and also payment of the higher prices by oil marketing companies for its procurement.

The cooperation department desk officer Prashant Pimpale in the government resolution said that the committee will prepare a policy by guiding ethanol manufacturers and making them aware of the stand of the Centre and the oil marketing companies on ethanol production and its marketing.

The committee has also been mandated with the preparation of a roadmap for the expansion of the sugar mills and molasses projects for the mixing of ethanol in petrol.

A few days ago, former union agriculture minister Sharad Pawar had met the Union minister of cooperation Amit Shah, emphasising the need to permit the establishment of an independent ethanol manufacturing unit within the premises of the present cooperative sugar mill.

He noted that the government’s brainchild of tripartite agreement among ethanol suppliers, oil marketing companies and banks has not been a success for cooperative sugar distilleries due to their unhealthy balance sheets.

Pawar said, “As a result, 88 out of 422 proposals have been funded by banks in which the share of the cooperative is negligible. With the setting up of an independent unit, banks will have a comfort level to enter into TPA with such units based on their future estimated revenue on supplying committed ethanol to OMCs, who can release payments in Escrow accounts from where banks can collect their loan amount.”

According to Pawar, to reduce bulging sugar inventories, the projects producing ethanol directly from unsold sugar and projects of mixing 15-20% sugar in molasses to produce ethanol needs to be encouraged and be given higher selling prices to enable these projects to be economically viable. 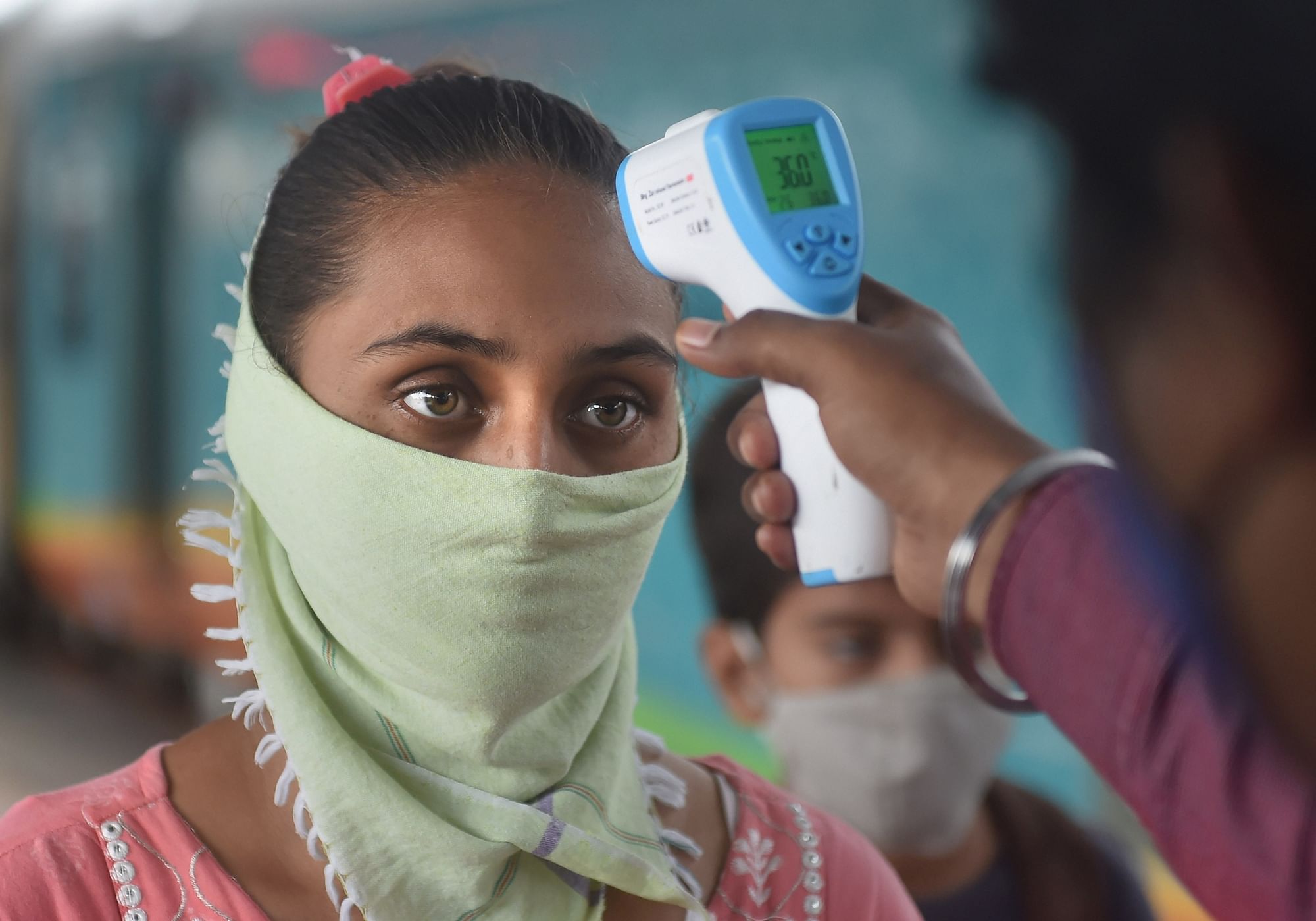 Third covid wave in Mumbai: BMC hopes for the best, prepares for worst