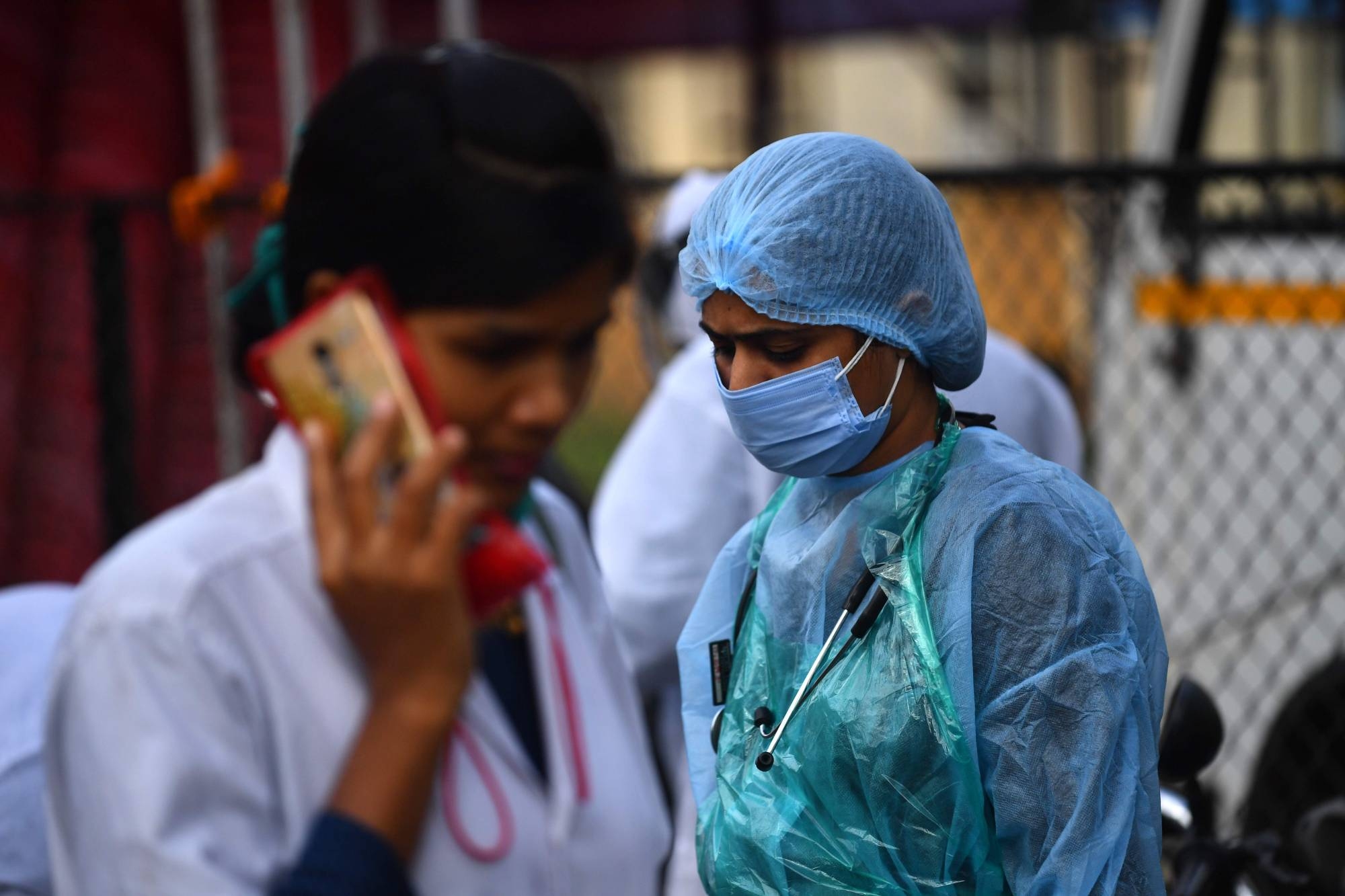 Thane has reported 155 new cases of coronavirus, raising the infection count in the Maharashtra district to 5,67,157, while two more deaths pushed the toll to 11,549, an official said on Thursday.

These new cases and fatalities were recorded on Wednesday, he said, adding that the COVID-19 mortality rate in the district stood at 2.03 per cent.

In neighbouring Palghar district, the COVID-19 case count has gone up to 1,38,234, while the death toll stands at 3,289, another official said.

Meanwhile, Maharashtra reported 1,094 coronavirus positive cases and 17 fatalities in the last 24 hours, taking the tally of infections to 66,20,423 and the death toll to 1,40,447, the state health department said on Wednesday. On Tuesday, the state had recorded 982 cases and 27 fatalities.

A total of 1,976 patients were discharged in the last 24 hours, which raised the number of recoveries in Maharashtra to 64,63,932, leaving the state with 12,410 active cases, the department said.

Maharashtra's case recovery rate now stands at 97.64 per cent. The case fatality rate is 2.12 per cent.

On Wednesday, nine districts and four civic bodies in Maharashtra did not report any new COVID-19 cases.

Mumbai district reported the highest 339 new infections in the state, followed by the Pune district with 111 cases.

Among the eight regions of Maharashtra, the Mumbai region saw the highest 582 cases during the day, followed by 295 cases reported from the Pune region.

Mumbai, Nashik, and Latur regions reported four fatalities each among all the eight regions. The Kolhapur region didn't report any fresh fatality due to COVID-19 in the last 24 hours.

Of the total 12,410 active patients in Maharashtra, the Mumbai district has the highest number of 3,532 active cases.

At 11,33,878, the Pune district has reported the highest number of recoveries so far in Maharashtra. 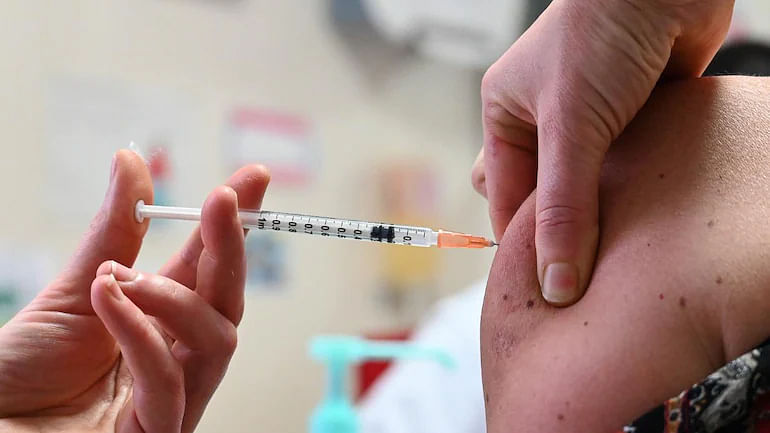