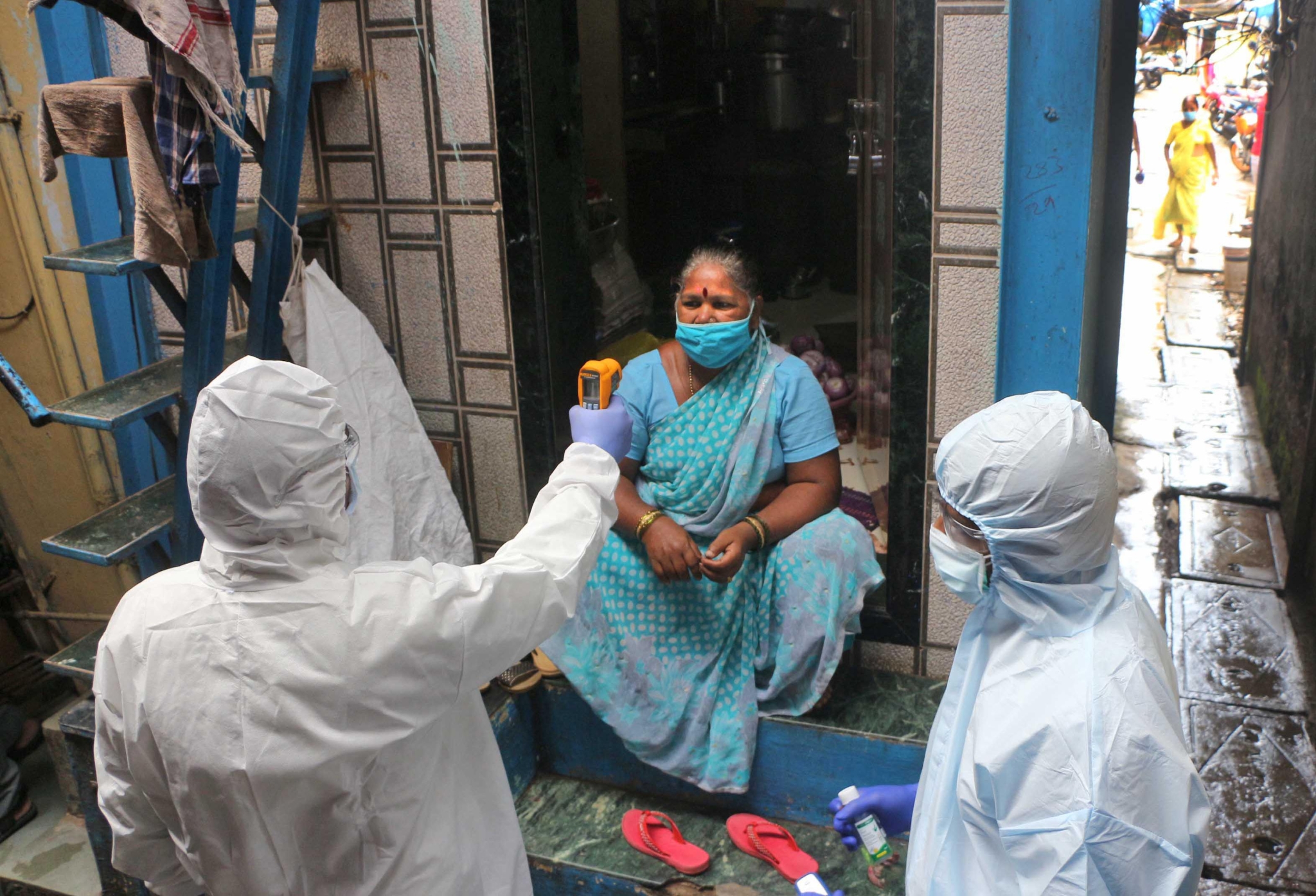 After superstar Amitabh Bachchan and his family members tested positive for COVID-19, the Bharatiya Janata Party (BJP) attacked the Maha Vikas Aghadi (MVA) government for being unable to control the pandemic.

On Sunday, BJP IT cell in-charge Amit Malviya attacked the coalition government in the state for being ‘clueless.’ “The situation in Maharashtra doesn't look good at all. All accounts suggest a worrying trend. Pune is witnessing a sharp rise in cases, so is Mumbai. Now, members of Anupam Kher's family have also tested positive. A clueless Maharashtra admin looks on...,” he tweeted.

Leader of Opposition Devendra Fadnavis called the situation ‘alarming’ and charged that the state government was hiding mortality figures and had reduced testing to subvert the infection figures.

“Considering the direction in which we are moving, I feel this is a serious situation. Active cases are increasing. More importantly, the mortality rate has risen with over 10,000 deaths. Maharashtra accounts for 46 per cent of the deaths nationwide. It also has a huge number of unregistered deaths. For example, around 600 COVID-19 patients in Mumbai who died at home, and not in hospitals, have not been accounted for,” said Fadnavis.

The former chief minister charged that the number of deaths was rising despite attempts being made to hide these figures, which revealed the intensity of the situation. “The more we try to hide facts, it will be difficult to control the spread of the virus,” said Fadnavis, adding that, in Mumbai, testing did not cross 5,000 to 5,500 a day, which was inadequate considering the population. The infection rate in the city was as high as 24 per cent to 26 per cent for the past few days.

“If testing is reduced in this situation, the mortality rate will increase,” he added, demanding that tests be hiked four fold. “The government’s strategy of fighting the virus has been a strategy of hiding figures,” accused Fadnavis, adding that the people were paying a price for this.