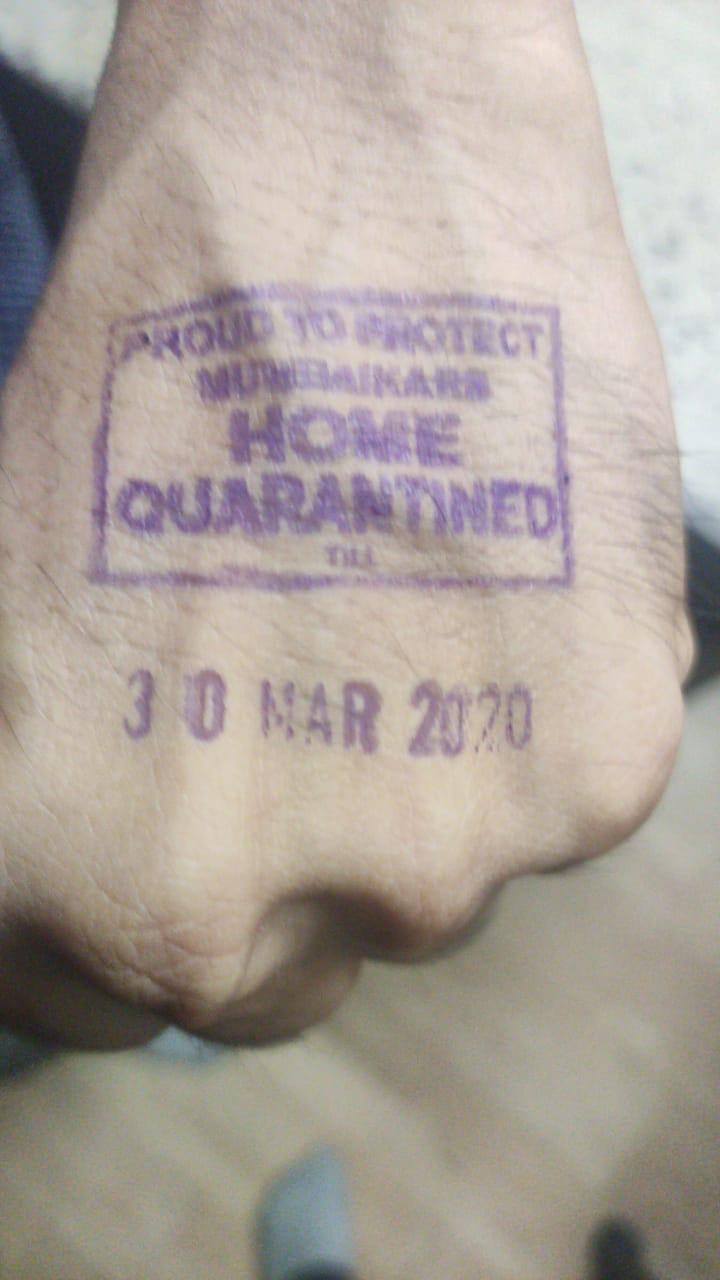 The BMC has been stamping the hands of suspect patients who have self-quarantined themselves. |

Mumbai: On Saturday, a list with names of home quarantined people in Dahisar and Borivali went viral on social media, leading to discussions in various groups about the utility of such information being made public.

The list in question not only made public names of 138 people in home quarantine but also their mobile numbers and addresses!

The BMC authorities, however, clarified that the lapse wasn't on their part but the list was leaked in one of the two police stations in their jurisdiction.

"As part of our protocol, we had given two separate lists of people in home quarantine in our area, including their details like mobile numbers and addresses, to two police stations in our jurisdiction. We have come to know that the list given to the MHB police station was leaked," said Sandhya Nandedkar, Assistant Municipal Commissioner of R (North) ward (Dahisar and Borivali). 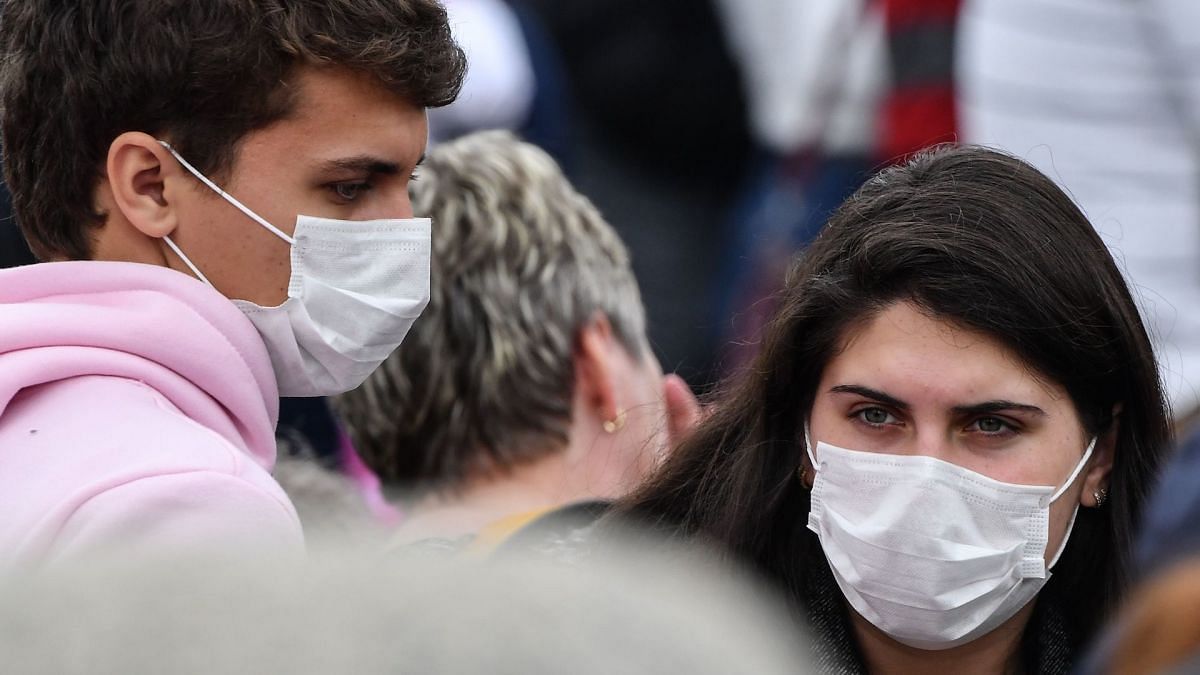 Coronavirus Update: Nightmare for students abroad as they can't return home nor can they find jobs

Such lists of names with addresses and mobile numbers of people in home quarantine have been compiled by all 24 BMC wards; the idea is to keep a tab on those quarantine and ensure that they complete their 14-day stint.

Meanwhile, the leaked list has not just sparked panic amongst residents of the area, but among their relatives, too, apart from causing much "embarrassment" to the families.

A father of a person in home quarantine in Dahisar said, "After the list was circulated on Whatsapp, we got hundreds of calls from concerned friends and relatives. I appreciate the efforts being put in by the BMC but this impinges on privacy. They should not have made the list public. It has my son’s mobile number and our full address, too."

"We have no clue how this happened; we have written to the MHB police station to clarify on the matter," added Nadedkar. 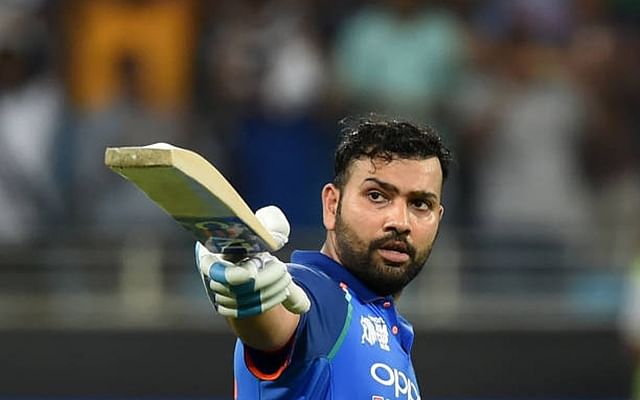