After reports of a Navi Mumbai companion dog dying before receiving medical help as police rejected e-pass to his family thrice, veterinarians, their clinic staff and pet parents say that they face opposition from their residential society as well as the police before they can reach clinics.
Bhavna Uchil 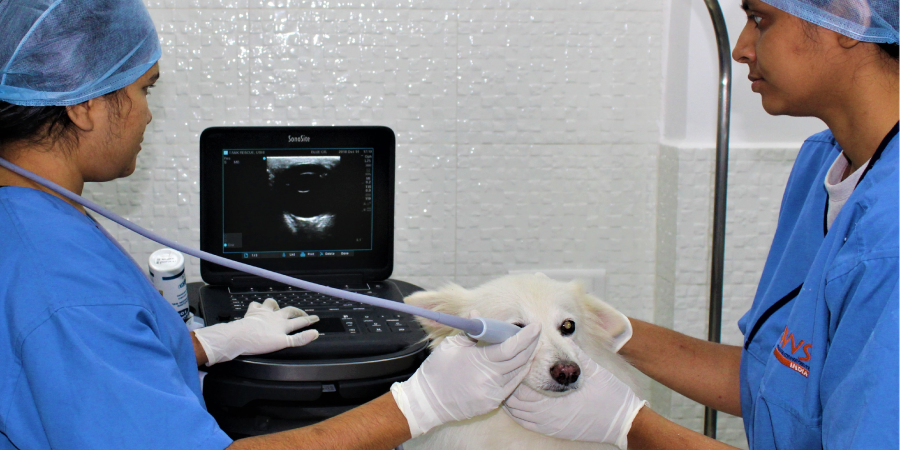 After reports of a Navi Mumbai companion dog dying before receiving medical help as police rejected e-pass to his family thrice, veterinarians, their clinic staff and pet parents say that they face opposition from their residential society as well as the police before they can reach clinics.

Though categorized as an essential service, veterinarian Ami Sanghavi who has her clinic at Pedder Road says her apartment’s security personnel do not let her go to her clinic, which is only two buildings away from her home.

This happens with her every day and she loses precious time. Recently she had to take the help of animal activist and founder of Bombay Animal Rights (BAR) Trust Vijay Kishore Mohanani before they finally let her attend to a critical patient waiting for help at her clinic. Mohanani had to speak with Sanghavi’s society’s chairman, the area ACP and the civic body’s ward health officer and then write a letter on his NGO’s letterhead taking responsibility for Sanghavi going out.

“All this time, remember, there was a life at stake,” says Sanghavi. A pet parent, who comes every day to Sanghavi’s clinic since the past three days as his aged dog needs saline due to kidney and liver issues, said his society’s chairman had initially sought a letter from the doctor as well as the police before letting them out.

Similar is the story of Dharvesh Yadav, a para vet who works at a clinic in Andheri. While in the early days of the lockdown his society would allow him to go to work. But for the past four days he has not been able to go to the clinic.

“My society has said that if I go out, I must not come back in. I have two cats at home. How can I not come back?” he asks. The society has also asked him to get an essential service pass and a Covid-19 test done at his own cost, if he must go out. Sanjay Jha, national spokesperson of the INC, had been fostering a community dog who had reached his office in a bleeding condition. He lost the dog due to lack of round-the-clock medical care at the veterinary clinic due to staff issues.

“The government’s job is to get the message out to the last person in the police force that those who are feeding animals or taking them for medical help should not be stopped. Or it is like putting the animals at death’s door,” he said.

Animal feeder Rushab Patel says he was challaned by the police as his car’s number plate was chipped off, when he was transporting someone’s dog and cat in his car to the veterinary clinic.

“Initially they said I cannot go, but then I showed my essential service pass and the animals, they let me and as an afterthought found fault with my license plate,” he said. The dog he was transporting died due to lack of daily medical treatment, he added.