Mumbai: The Ulhasnagar police arrested Manish Keswani (40), the main accused involved in manufacturing duplicate swab test sticks and packaging it in Ulhasnagar slums. Keswani was produced in court and remanded in police custody for six days.

After it came to light and videos of women and children packing swab sticks in unhygienic conditions without following the pandemic norms went viral. The Food and Drugs Administration along with local police conducted a raid in the slum and seized all the material. "On investigation it was found that the women and children were daily wages workers, who were paid to pack the material. The contractor was Manish Keswani, who was providing the material in the slum. And was making it for Rs 20 to pack 1,000 sticks," said a police officer.

Accordingly, a case was registered against him by complainant Vilas Taskhedkar (57), police inspector, FDA on Wednesday. Taskhedkar had registered a case at Ulhasnagar police station under section 188, 202, 269, 270, 336, 420, 465, 487 and 488 of the Indian penal code and sections of the Epidemic Disease Act, 1897. "We have arrested Keswani on Wednesday from Ulhasnagar. He was produced in local court on Friday. He has been remanded in police custody for six days. He claims to be having a company of rubber used in electrical material. We are checking if he was just a contractor or was preparing the kits on his own. We are checking where he brought the kit from and if it's true, then we will find who all are involved in the crime," said Rajendra Kadam, senior police inspector, Ulhasnagar police station.

The police found the swab test kit is named as 'Boiswab' and is duplicate. He was preparing that duplicate kit from women and children in Ulhasnagar. "We are checking the name and where he supplied it. We don't think it may be from any big firm. We doubt if he was preparing himself to earn a good amount. As demand for the kit is more, he could be selling it at a cheaper rate to earn a good amount," said a police officer. 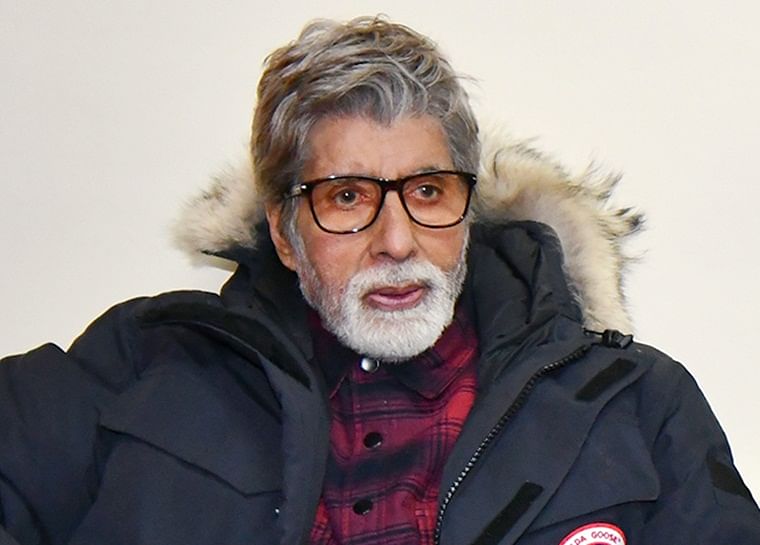