A large number of office bearers of the Mumbai Regional Congress Committee (MRCC) and Maharashtra Pradesh Congress Committee (MPCC) skipped the meeting with the Congress Presidential candidate Shashi Tharoor during his Mumbai visit on This was in contrast with a large turnout during the visit of another candidate for the party presidential poll Mallikarjun Kharge who was in the city on Saturday. Leaders lined up to meet him and express their support to Kharge who is being seen as the candidate blessed by the Gandhi family.

Interestingly, the MPCC president Nana Patole was also absent during Tharoor’s visit due to prior engagements. ‘’I spoke to Nana Patole ji who informed me about his prior meetings. I have no complaints about it,‘’ he said.

Former party MP Priya Dutt, who had met Tharoor at Tilak Bhavan, said, ‘’ Had the honour to meet Shashi Tharoor, a gentleman with a vision and a brilliant mind who leaves an indelible impression with whomever he meets. Wish him the best for the forthcoming election for congress president.’’ 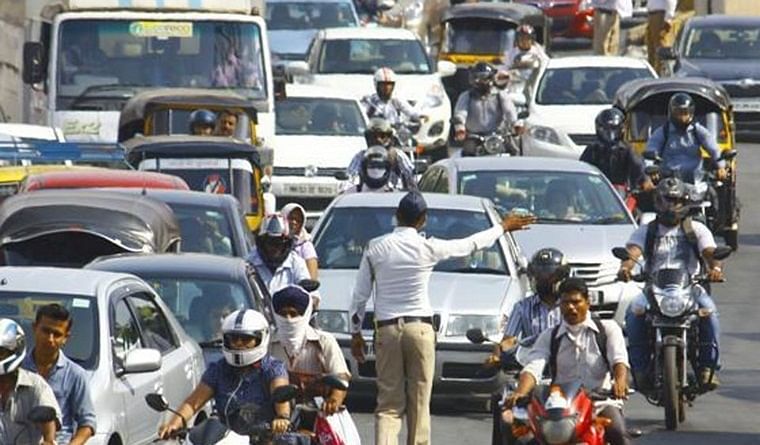 Another former MP Bhalchandra Mungekar, who had accompanied Tharoor, opined that the party leaders should have been present today.

Tharoor admitted that delegates are not coming out in the open to support me. ‘’But my appeal to delegates is that this is going to be a secret ballot. We are happy if somebody comes or even for those who don’t come. Kharge is a leader and he will have the support of leaders. But PCC chiefs have one vote just like other delegates,” he said.

Meanwhile, Tharoor likened Hindutva to hooliganism in British football and said it reduces the majesty of Hinduism and the message of the Vedas and Upanishads. Tharoor said belief in acceptance is fundamental to Hinduism. 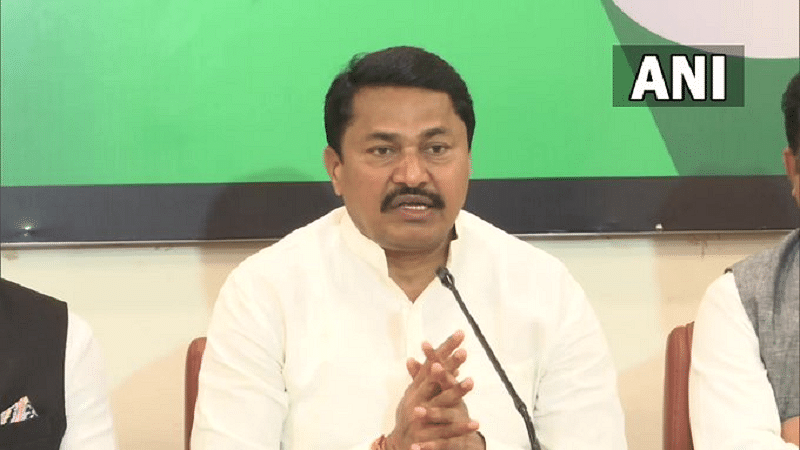