Composer, lyricist, ballad writer: Did you know Aaditya Thackeray is also a musician?

Aaditya has inherited the rich cultural streak that runs through the family.
Philip Varghese 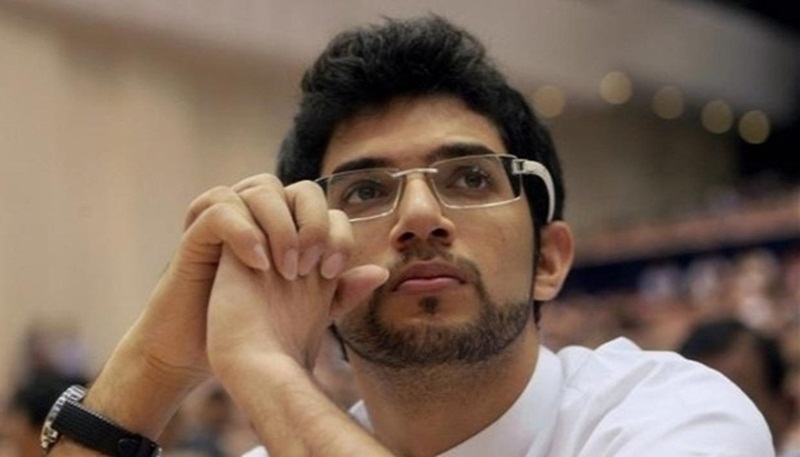 While he's fairly well-known, very few know that the 29-year-old political entrant is also an artist who has a following across the city and the globe.

Aaditya’s grandfather late Bal Thackeray was an eminent cartoonist who began his career at the Free Press Journal and also worked with renowned artist R.K Laxman before taking to politics.

Uddhav Thackeray is an avid wildlife photography enthusiast and has held several photo exhibitions in the past, experimenting with infrared photography, while Bal Thackeray’s nephew and Maharashtra Navnirman Sena (MNS) chief Raj Thackeray is also a cartoonist.

This rich cultural streak hasn't skipped a generation. Sources close to Aaditya claim that the scion who often takes up issues concerning society and environment, Aaditya is found of composing ballads.

“He had published his first book of lyrics, ‘My Thoughts in White and Black’, which was distributed in 2007. He then turned into a lyricist and came up with a private collection ‘Ummeed’, for which he composed eight melodies. His book and collections were very well received in our country and abroad,” sources said.

It will be recalled that Aaditya, who is an alumnus of the St. Xavier’s College, had a proposition to restore Mumbai’s nightlife by planning to enable shopping centres and eateries to be open throughout the night, evolving the Shiv ‘Vada Paav’ or seeking better educational infrastructure in the state.