He instructed officials to hold a separate meeting on the issue of a new station between Mulund and Thane.

The Thane Municipal Corporation (TMC) Commissioner Abhijit Bangar has ordered officials to ensure that the 15 ongoing projects under the Thane smart city initiative are completed within the scheduled timeframe. He also asserted that during the implementation of the CCTV project, it should be ensured that it will be of maximum use to the police. The commissioner was reviewing the ongoing work under the smart city initiative worth around Rs 1050 crore.

Additional commissioner of TMC and chief executive officer of the initiative, Sandeep Malvi made a presentation giving information and the current status of all the projects. He informed that out of the total 39 projects, 24 have been completed and 15 projects are in progress. Malvi also apprised Bangar about the delay in projects, caused due to encroachments, objections of the forest department, public interest litigation etc.

Meanwhile, Bangar instructed officials that drainage works should be completed within three months after the monsoons. The civic chief expressed satisfaction with the progress of the SATIS (Station Area Traffic Improvement Scheme) project in Thane East and the underground parking works under Gaodevi Maidan. 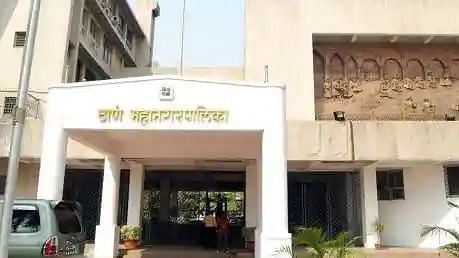