The buzz is that either the fueling stations will remain shut starting this week or the petrol pump owners will not refill once they run out of stock.

Hours after the Centre and the state government announced cuts in excise duty and Value Added Tax, the motorists were beaming, but petrol and diesel dealers were distressed over the sudden drop in fuel prices.

The buzz is that either the fueling stations will remain shut starting this week or the petrol pump owners will not refill once they run out of stock. Moreover, a nation-wide meeting was convened to take a call on the future course of action, which went on till late night. This means that petrol pumps could remain off limits during the week.

“We are holding discussions. But one thing is sure, we will protest either by shutting petrol pumps across the country or stop refilling the tanks, once the existing stock is over,” said a pump owner and a member of Petrol Dealers Association.

Disgruntled petrol pump owners claimed on an average each one of them was losing between Rs 5 lakh and Rs 15 lakh.

“Usually, we purchase our stock on Fridays, so that it lasts until Monday, the first working day of the week. We were paying as per the old rates and now the Centre and the state have reduced duty and VAT. There is no mechanism to protect pump owners from such losses. The government has already earned extra revenue from us,” said a pump owner, who is also a member of the Federation of Maharashtra Petrol Dealers Association.

The owners claimed they had lost the opportunity to purchase stock at cheaper rates, while they will be selling fuel at reduced rates. The pump owners earn a commission of less than three per cent over retail price per litre, which according to them has been constant for the past few years.

There are 150 fuel pumps in Mumbai alone. Usually, a pump owner fills three different types of fuel --- regular petrol, diesel and branded petrol. The average tank capacity at any petrol station for each of them is around 8,000 to 10,000 litres or so. As a usual practice, petrol pump owners refill their stocks on Fridays. These owners claim that even in the past the roll back on taxes was done at weekend. 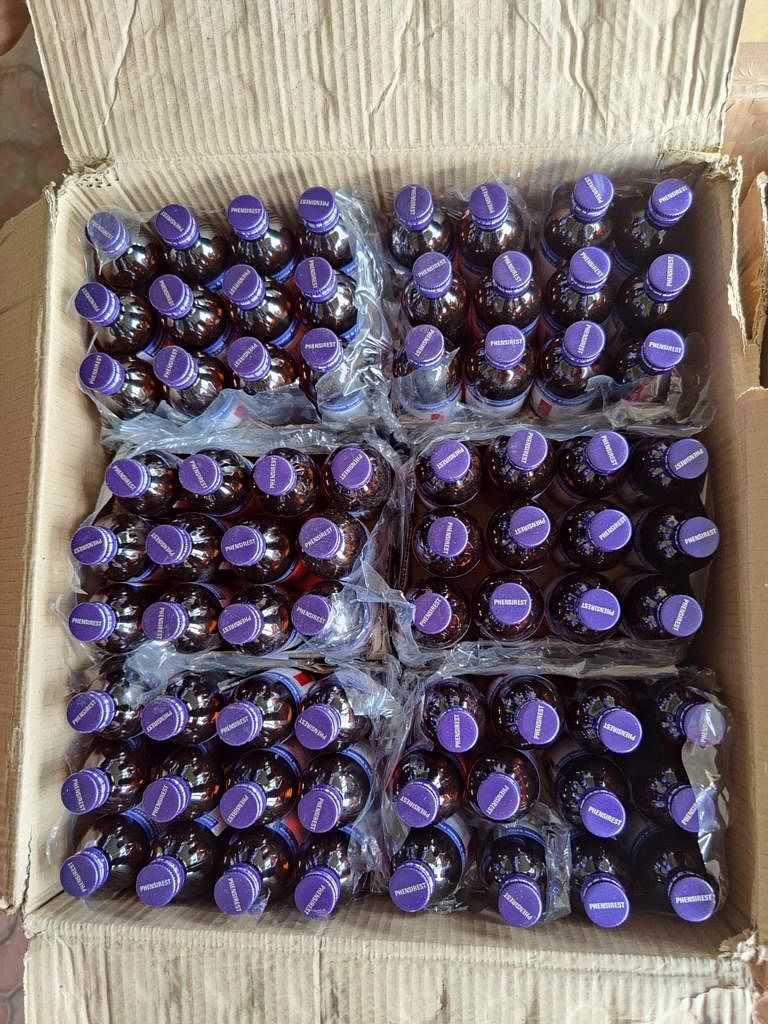