CBI FIR baseless, it has been filed to silence organisation, say lawyers Collective

Lawyers Collective Tuesday termed as baseless a CBI FIR against the NGO and its founder Anand Grover, claiming that it was filed to silence them as the organisation was pursuing sensitive cases.
Agencies 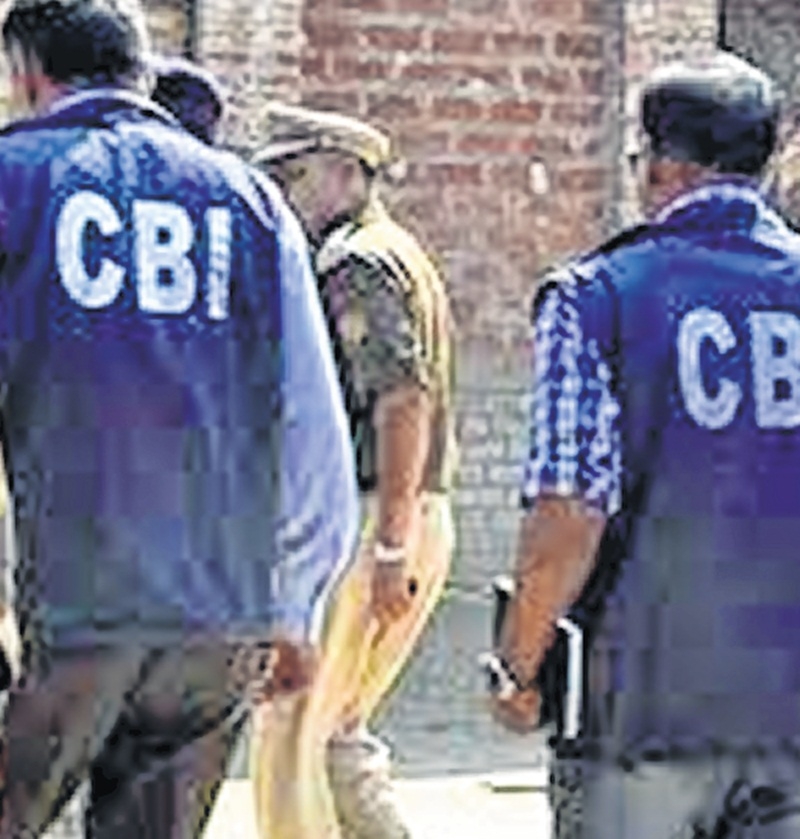 New Delhi: Lawyers Collective Tuesday termed as baseless a CBI FIR against the NGO and its founder Anand Grover, claiming that it was filed to silence them as the organisation was pursuing sensitive cases. Lawyers Collective (LC) is run by Grover and his wife, lawyer Indira Jaising.  In a statement Grover, Jaising and the LC said that the FIR is solely based on proceedings under the Foreign Contribution Regulation Act (FCRA) in which orders for suspension and cancellation of LC's registration to receive foreign funding were passed by the Home Ministry in 2016.

The order was challenged before the Bombay High Court and the matter was pending. There was no basis in the MHA's allegations of violation of the FCRA, it said.

It said that there was no prohibition under the FCRA for Jaising to receive remuneration from LC for her work on women's rights. The organisation said remuneration was being paid to her before she became the ASG and continued during and after her tenure in that capacity, with the permission of the Law Ministry which was admitted by the MHA.

"This can hardly be the basis of alleged offences under the PC ACT," it said. It said official expenses reimbursed to Grover were permissible under the FCRA. "All such submissions were simply ignored by the MHA. That is why an appeal was filed in the Bombay High Court which passed interim orders noting that the allegations made by the MHA were vague," it said. The LC said that for nearly two and half years, the CBI, functioning under the NDA regime, did not think it was fit to register criminal cases against the organisation or its office bearers, since there was no criminality involved.

"There has been no change in circumstances or material on record since 2016 and hence, the question arises what has changed between 2016 and 2019. There is no material to show that any of the provisions invoked under the under the IPC, PC Act have any basis," it said. The statement said that the FIR had no basis in fact and in law. "It has been filed to target the organisation and its office bearers and to silence them for the cases and issues that they have taken up in the past and continue to take up since 2016. LC is seeking competent advise and will defend themselves in accordance with law in every forum," it said.