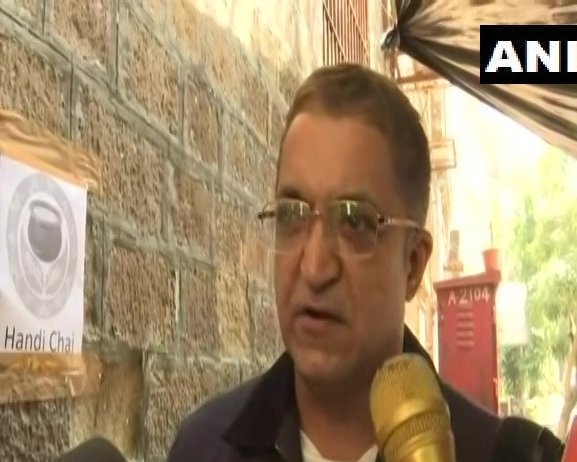 Sajnani reached the NCB's office here around 12 noon after he was summoned by the agency on Tuesday.

The SIT, headed by the NCB's Deputy Director General Sanjay Singh, on Tuesday initiated the process of re-investigating the case.

Sajnani, a British national, was arrested in January this year after the NCB allegedly recovered imported marijuana from him.

The anti-drugs agency had raided his house in suburban Bandra and allegedly recovered around 200 kg of the contraband, officials earlier said.

According to the NCB, Sajnani had been mixing tobacco with marijuana and selling it as a herbal product.

Sameer Khan was also arrested by the NCB in January in connection with the same case. He was granted bail by a court in September.

His name surfaced in the case after the central agency found an alleged online transaction of Rs 20,000 between Khan and another accused arrested earlier by the NCB.

The NCB recently transferred to the SIT the investigation in six cases, including the controversial cruise drugs case in which actor Shah Rukh Khan's son Aryan Khan is an accused.