Buildings on the Brink: After legal battle of two years, residents of Paradise building in Kandivli set to hand over structure for redevelopment 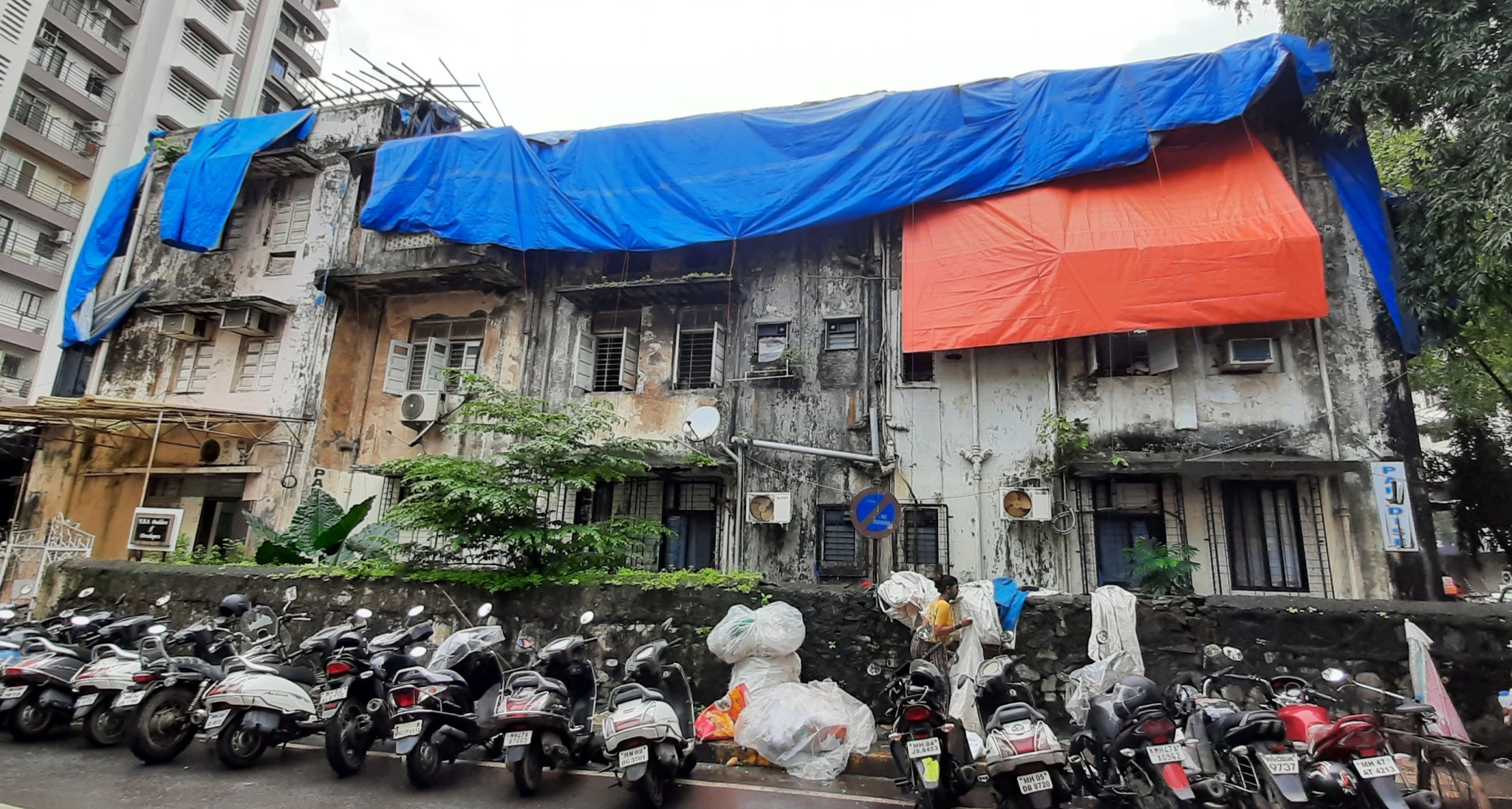 After a legal battle for two years, the residents of Paradise building are set to hand over the building for redevelopment to the builder. Located in Kandivali West, the building was constructed in the 1960s. Since then, it has housed the families of two tenants. At present, the families of the tenants live on the first and second floor. On the ground floor, there is a private office and a maternity nursing home.

According to one of the tenants, the Brihanmumbai Municipal Corporation (BMC) had sent them a notice for a structural audit back in 2019. The audit report suggested that the building needed immediate redevelopment and fell under the C1 category. However, the tenants claimed that the report that the auditor (who was appointed by the civic body) had submitted was incorrect. "We carried out an audit of the entire structure through another auditor. It was revealed that the building was not in a dilapidated state and it contradicted the first report," said the tenant.

"We then challenged the first report and approached the court. We appealed to the Dindoshi court and Bombay High Court as well," said the tenant. Pointing out towards the nursing home, the tenant questioned that, if the building is in a dilapidated state, how did the BMC allow a nursing home to function within the premises of the structure.

"The audit report revealed that the building has a lifeline of at least 100 years. If you look at it from outside, you won't realise that it is a C1 category structure," said the tenant.

"Now, we are in talks with the owners, BMC and builders and the issue will be settled. A decision on the redevelopment and repair works will be taken soon," the tenant said.

Meanwhile, a civic official said that the report of the BMC is accurate. "The report has been approved by the technical committee and it was conducted by expert engineers. “Now that it's a private building, the final call on whether it should be demolished entirely or be handed over to a builder is to be taken by the owners," the official said.

Yogesh Sagar, member of the legislative assembly, who was approached by the tenants, said that both the tenants and the BMC need to follow the law and act accordingly. Buildings on the Brink: No sign of redevelopment as tussle between landlords and developer leave...
Advertisement