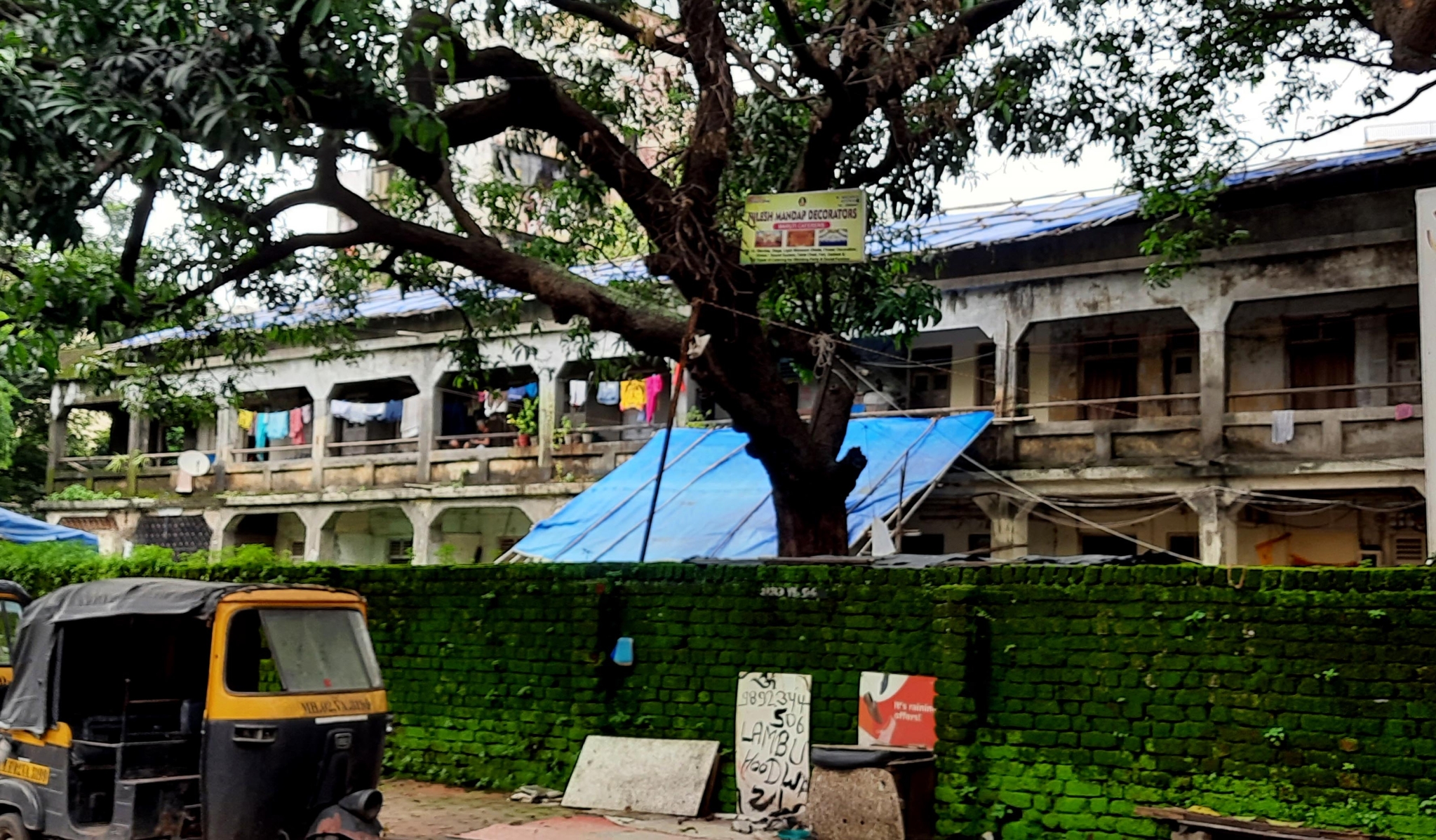 Running perpendicular to the busy Swami Vivekanand Road outside Borivali (W) station is a narrow lane named Umeda Ashram Road. Amidst the tall buildings on one side; there is a shaky looking residential called Multani Chawl that has been declared dilapidated and placed it under C-1 category by the Brihanmumbai Municipal Corporation (BMC). There are 19 C-1 category buildings and structures in R/Central Ward that covers parts of Kandivali and Borivali.

On reaching the building, the boundary wall is partially covered in moss while the gate was closed. This property apparently belongs to a trust, states a board installed at the entrance. The residents of this building are fighting a Court case for past few years now.

There are four separate structures of the same chawl that have been listed as dilapidated C-1 category. The residents didn't allow this reporter to enter the premises and they discussed about the issue surrounding their residential buildings.

"These buildings have been repaired. These were declared dilapidated since 2013," said a resident from that building.

From the outside, one among them is a long ground plus one chawl, with clothes hanging on the parapet and some of them sitting by the window panes. There is a bungalow like structure in front of the gate and another bright coloured building.

There are rickety vehicles including auto rickshaws parked in the premises of this chawl. Other residents stated that there are 47 odd tenants staying here and that a case going on in the High Court.

The BMC officials claim that they have been sending notices for vacating the property if it falls under C-1 category. Simultaneously water and electric supply is disconnected. However in cases where matter is heard with the Courts then they wait for further orders as matter is sub judice.

Member of Parliament, Gopal Shetty said that he has been following the cases of dilapidated buildings declared as C-1. "As of now there are buildings which are going to court after it's declared dilapidated. The reason being, the BMC declares a said building dilapidated, vacates the residents and demolishes it. Once a developer comes in, he forces these tenants to sell of their houses for less. This has become a racket. There is a need to amend the law on the same," said MP Gopal Shetty to FPJ. 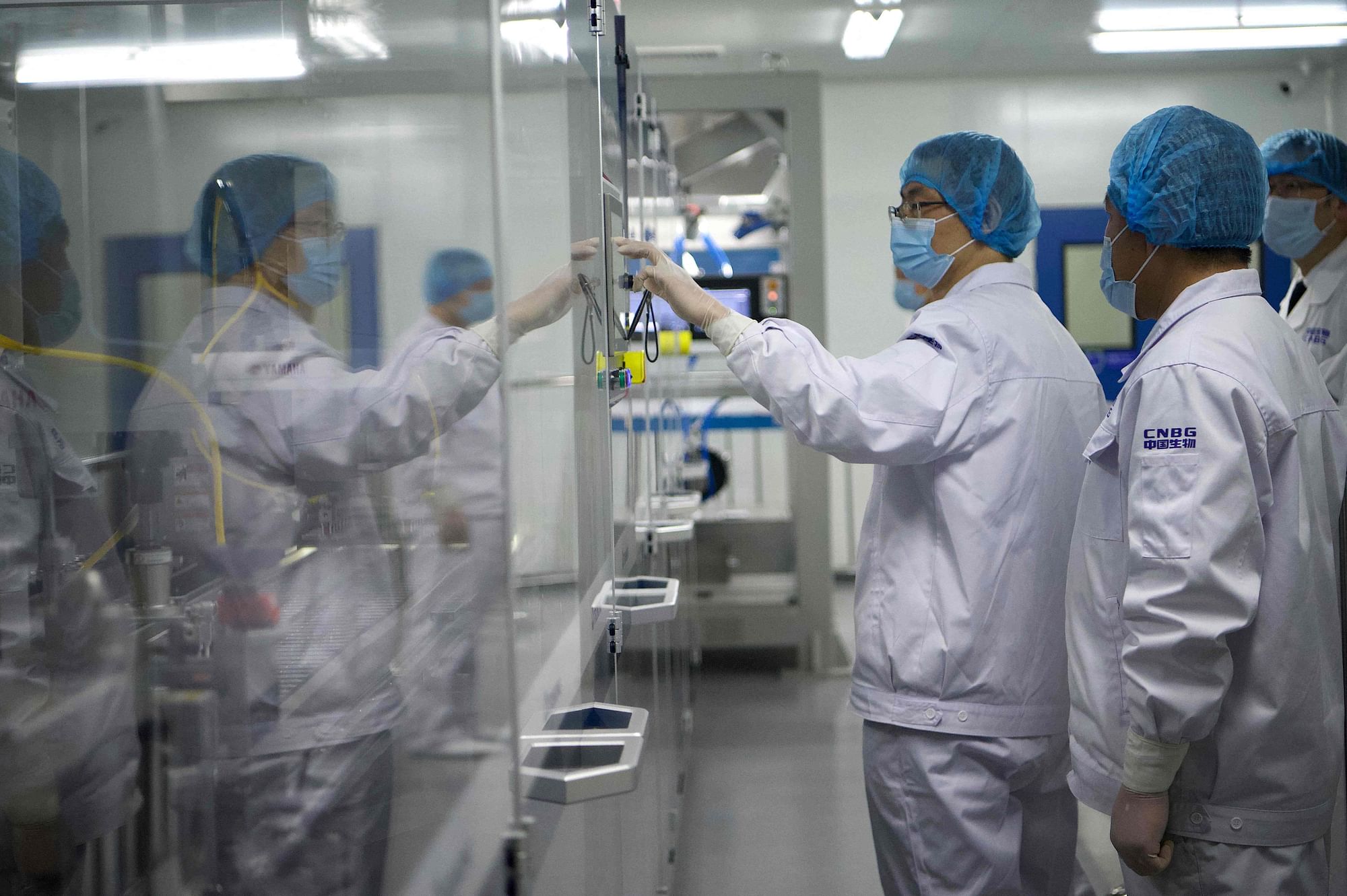