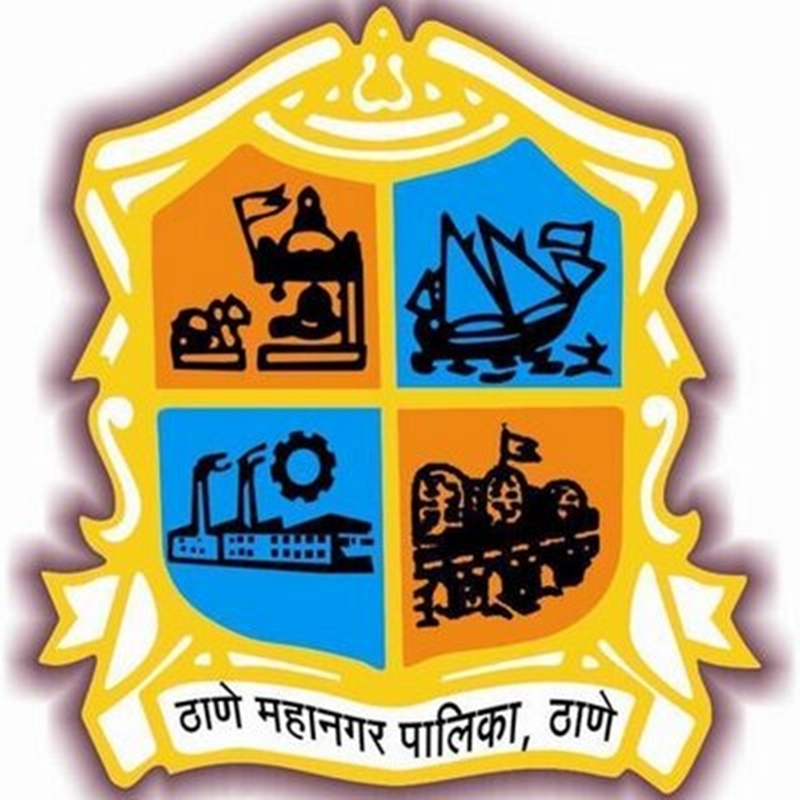 Mumbai: The Bombay High Court on Thursday directed the Thane Municipal Corporation (TMC) in Maharashtra to seal all private hospitals and nursing homes that were operating without a no-objection certificate (NOC) from the fire department.

A bench of Chief Justice Pradeep Nandrajog and Justice N M Jamdar said if the several notices served by the TMC and the Fire Department to hospitals, asking them to follow fire safety norms, did not work, it was better to shut down such healthcare facilities.

The bench was hearing a public interest litigation filed by RTI activist Sapan Shrivastav. The plea claimed a survey by the Thane Fire Department earlier this year revealed that more than 50 per cent of private hospitals and nursing homes in Thane were ill-equipped to deal with fire incidents.

An affidavit filed by TMC’s counsel Arvind Aswani stated that although the civic body’s health department renewed registration of over 380 hospitals last year, only 181 hospitals were issued an NOC from the Fire Department. Currently, applications seeking NOCs had been filed by around 129 nursing homes and hospitals, while the remaining 70 did not have it and continued to operate in violation of the fire safety norms, the affidavit read.

Following the fire at ESIC hospital in Mumbai in December last year in which 11 people were killed, the Thane fire brigade had initiated a safety audit at all private hospitals in the city. The Fire Department was supposed to make a list of hospitals in its jurisdiction and inspect them.

The court said that since the TMC already had records of all hospitals and nursing homes violating the fire safety norms, it must initiate action. “You have the records. Go ahead and seal such hospitals that don’t have an NOC,” it said.