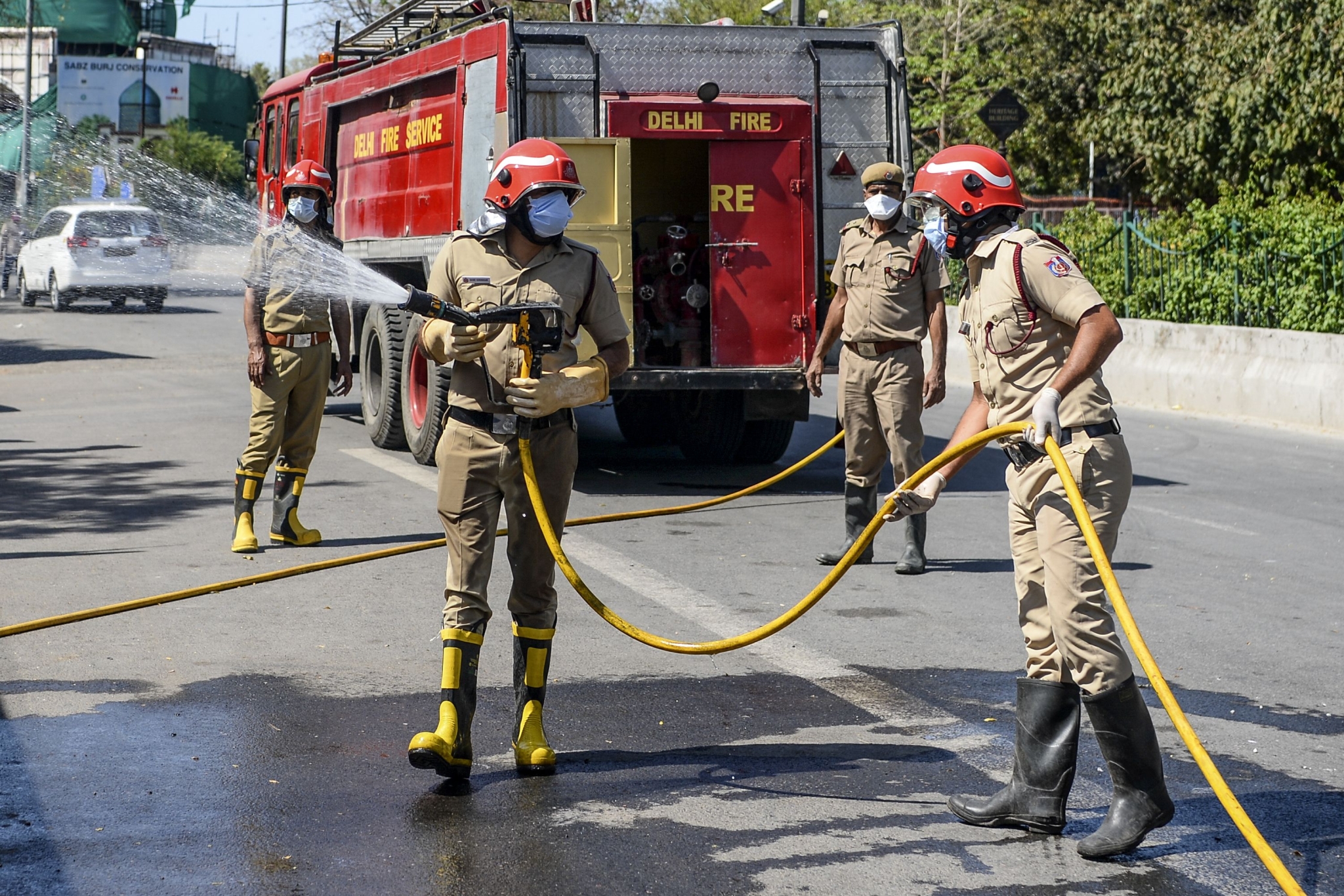 The Brihanmumbai Municipal Corporation (BMC) is set to procure 24 fire bikes or bikes modified to a firefighting vehicle, that carry up to 40 litres of water and other firefighting equipment.

The move according to the BMC and Mumbai fire brigade will help in quick response and give easy access in congested areas of the city.
A proposal of Rs 3.15 crore – procurement, assembling, maintenance and operation of fire bikes – for the next five years will be tabled on Wednesday for the approval of the Standing Committee.

While the fire bikes will cost Rs 2.76 crore, the civic body will spend Rs 28.32 lakh on its service and maintenance for the next five years after they are procured. The proposal was first mooted in 2019 and tenders were floated in January 2020.

In Mumbai, there are 35 fire stations and 18 mini fire stations under six fire command centres. There are more than 258 fire vehicles like fire engines, jumbo water tankers, ladder vans. Now, the fleet of 24 fire bikes will also be added.

The fire-bike concept was introduced after the 2016 Kalbadevi fire to navigate congested areas and reduce response time. The fire department also held a demonstration in 2016 of one such modified bike at the Byculla command centre, where a Royal Enfield Himalayan 410CC bike was modified to a firefighting vehicle.

The civic administration had tabled a proposal before the standing committee in 2019. However, the proposal was referred back, as a single bidder had expressed interest. Following this, the MFB re-opened the tender again in 2020, however, the plan was delayed owing to the Covid-19 pandemic. The original plan was to procure five fire bikes.
“Fire bikes will be very helpful in a quick response when a fire breaks out in congested areas. In Mumbai, fire engines often face delays due to traffic and narrow lanes in many areas. These fire bikes will be deployed in fire stations to cover densely populated and congested areas," said a senior BMC official.

The fire bikes are expected to help reduce response time significantly during disaster situations in heavily congested areas. In addition to the water tank, the bike can carry a high-pressure hose reel, GPS. The pump attached to the fire bike can spray about 8 litres of water in a minute, said a fire brigade official.