Blues and Beyond: Hip-hop artist Darshan Lodaya on his decade-long struggle 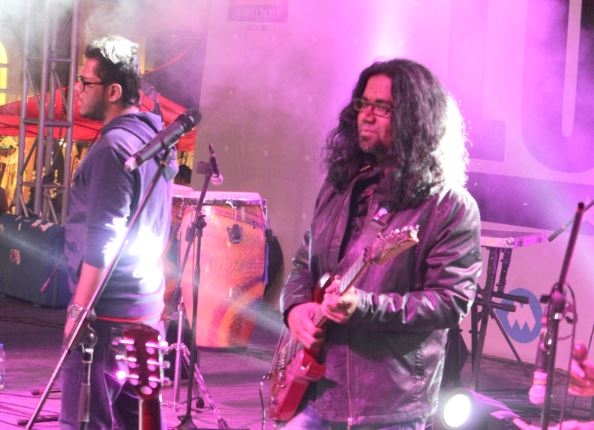 Andhera,(featuring Lil Todu), is a poignant song that talks about the struggles of a person suffering from mental health issues. The deeply personal piece, released by Darshan Lodaya, who goes by the name Bluesanova’, talks about the musician’s decade-long journey dealing with bipolar disorder.

“A mental illness affects all aspects of one’s life. Yet, a lot of people remain in denial and think there is something wrong in admitting that you might need help”, says Darshan, referring to the obvious stigma attached to mental illness in India.

For Darshan, a Mumbai-based music producer who is today a prominent name in the city’s underground hip-hop scene, life took a different turn once he was diagnosed with bipolar disorder. “I took a long detour before finally pursuing music full time in 2012. I have a Bachelor's in Engineering and a Master’s degree in Business. I worked in corporate life for seven years before quitting all of that and diving into music full time.” Not everyone has the courage or the resilience to create opportunities out of adversities, but Darshan never gave up. “I consider myself lucky, to have the fighting spirit and face the adversities of life as they come”, he says

For Darshan, things had gotten worse when he entered the professional field. “Suddenly I was hit with this reality check that I have to start dealing with people on a regular basis.” This escalated his anxiety increasing and eventually he decided to get medical help.

“I first started experiencing overt symptoms like panic attacks and acute anxiety in 2004 or so. In fact, it was during an interview for my dream job that I had a sudden panic attack,” says Darshan. He had had several panic attacks. But at that point, he was unable understand what was happening to him. “I was really struggling to figure out what was happening. I would have acute irrational fear and paranoia, palpitation, breaking out in a sweat and a general disarray/ confusion without any clear reason.” This was the first instance where he realised he needed professional help. In 2005 he was diagnosed with depression. 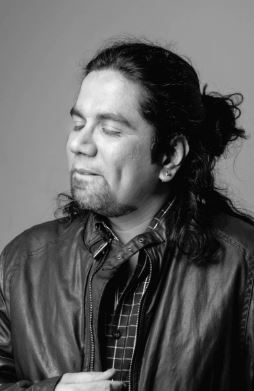 “Once I was diagnosed, I was prescribed certain medication. It made me feel better but my problems would not go away”, he adds. He was in a vicious circle, that involved changing doctors and medication but he would always return to square one.

It took six long years for him to be accurately diagnosed with bipolar disorder. Bipolar disorder is associated with episodes of extreme mood swings, ranging from manic to depressive. “It wasn’t till 2010 or 2011 that my treatment for bipolar disorder began.”

The concept of being mentally ill is stigmatised to such an extent and there is so less awareness about it in the country that sometimes people are not even aware of their condition. “It was rather a relief that there is finally a name attached to the condition I am suffering from”, he says.

However, according to him, although India has a long way to go, things are definitely changing for better. “I’m really happy that the scope of the conversation for mental health has widened and people suffering from mental illness can now talk about it without any hesitation.”

If you are feeling the blues, help is just a call away. 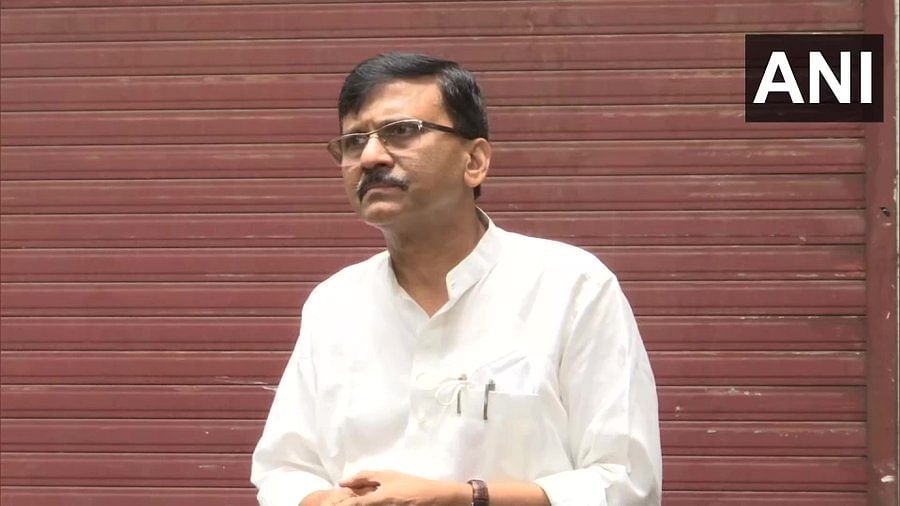 Want to contribute from your locality in Mumbai or MMR? Write to us at fpjmumbailocal2020@gmail.com.