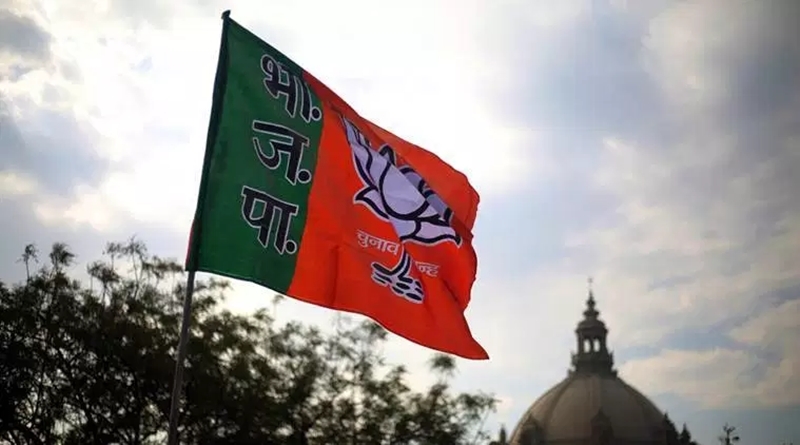 Mumbai: BJP has severed its alliance with Shiv Sena in the Aurangabad Municipal Corporation. The party leader Vijay Autade subsequently resigned from the deputy mayor’s post. BJP has walked out of power today. Incidentally, the Shiv Sena-BJP alliance is in power for the last 27 years.

In the 112-member civic body, Shiv Sena has 29 corporators, BJP 22, MIM 25, Congress 8, NCP 4 and others 24. BJP’s decision to break ties with Shiv Sena comes close on the heels of Shiv Sena’s move to form an alliance with NCP and Congress to form the Maha Vikas Aghadi government in Maharashtra. Earlier, Shiv Sena had walked out of NDA.

BJP’s timing is crucial as the election to the Aurangabad Municipal Corporation is due after four months. BJP leaders from Aurangabad said it was impossible to continue the alliance with Shiv Sena when it stayed the Rs 1,600 crore water supply scheme in Aurangabad.

However, Shiv Sena mayor Nandkumar Ghodele has downplayed BJP’s decision to break the ties saying that it won’t affect the party-led rule in the civic body.

He has hinted that Sena will stay in power with the help of corporators from Congress, NCP and others. Ghodele predicted that Sena and BJP will be pitted against in the coming election to the Aurangabad Municipal Corporation.

Senior Sena leader said the party president and Chief Minister Uddhav Thackeray will take a call on breaking the party’s alliance with BJP in other civic and local bodies.