The MVA government will urge the Centre to intervene and restore the political quota of OBC, says Bhujbal
Sanjay Jog 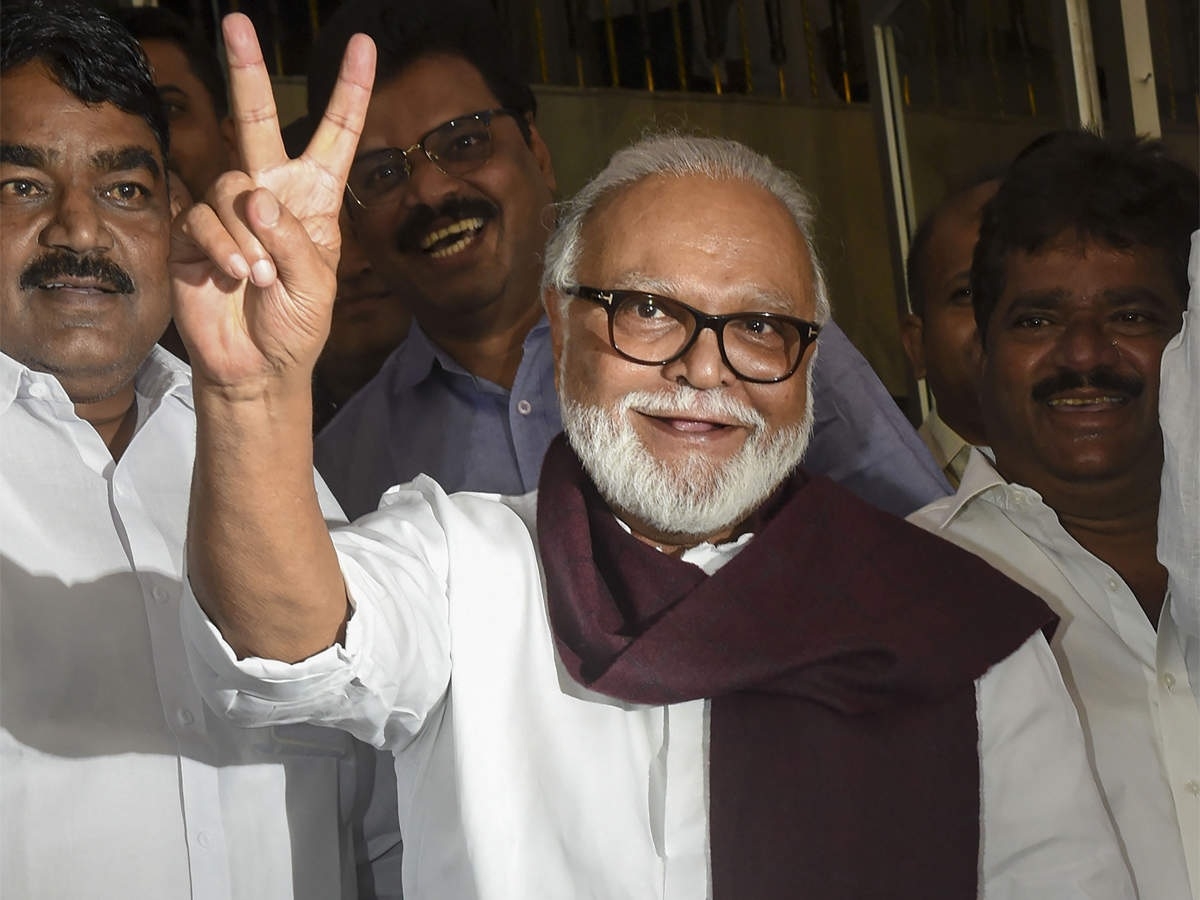 Mumbai: The OBC leaders under the leadership of Food and Civil Supply Minister Chhagan Bhujbal on Monday met and discussed the way forward after the Supreme Court scrapped the 27% political quota for OBC quota in local bodies. Bhujbal targeted the Centre for failing to furnish the population data based on Census 2011 to sustain reservation for people from the OBCs in local bodies in Maharashtra. Bhujbal launched an OBC Janjagruti Andolan in the state for the political rights of the backward and oppressed segments.

Bhujbal said, “The Supreme Court’s decision to strike OBC reservation in local body polls is certainly a cause of concern. The MVA government will urge the Centre to intervene and restore the political quota of OBC. After all, the apex court verdict would be applicable to the entire country. It cannot be restricted to a single state, Maharashtra.” He admitted that the Supreme Court verdict, which relates only to OBC representation in local bodies like zilla parishad, panchayat samitis, has led to a lot of apprehension and confusion among OBC workers. 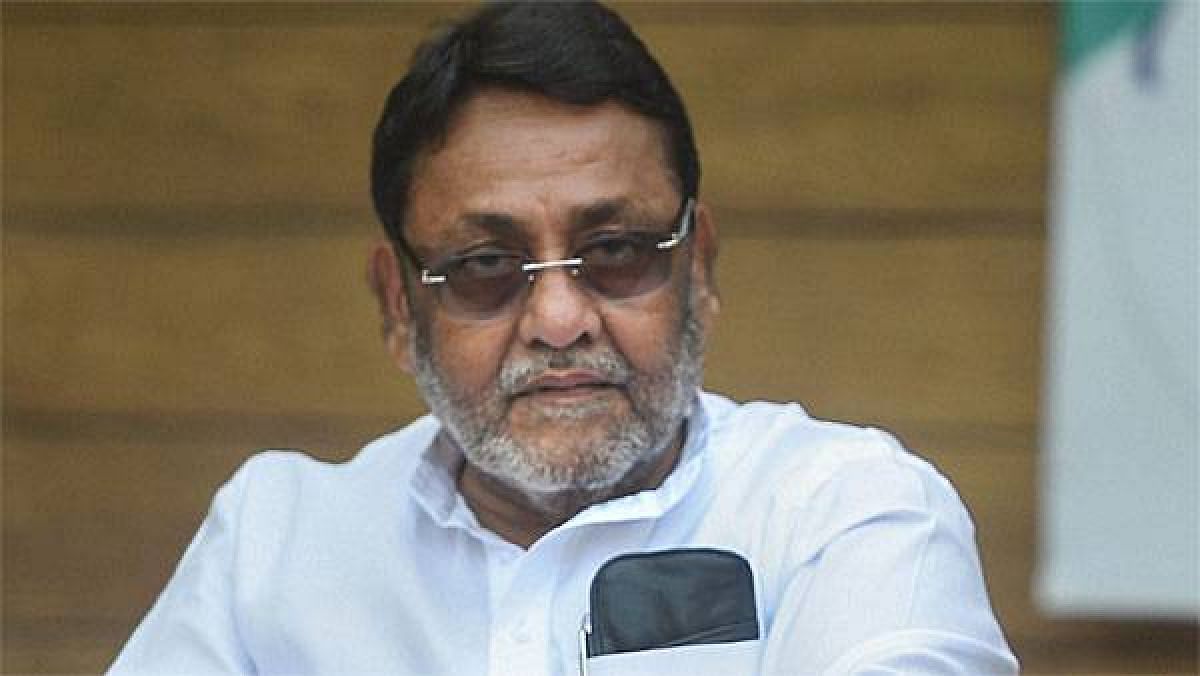