Mumbai: NCP Minister Nawab Malik on Tuesday slammed state BJP chief Chandrakant Patil for his warning to senior minister Chhagan Bhujbal that he has been released on bail and not to speak too much.

Malik said Bhujbal’s case is subjudice and the court will decide on that. Bhujbal has only congratulated Mamata Banerjee for her stunning victory. ‘’However, state BJP chief Chandrakant Patil has said it would cost Bhujbal dearly. Does he want to indicate that the court delivers orders based on Patil’s statements? The court should take a suo-motu cognizance of Patil’s statement and take action against him,’’ he noted.

‘’If this is the case then Chandrakant Patil should declare that democracy is over. Otherwise, Patil should apologise to the court for this contemptuous statement,’’ said Malik.

Malik noted that it is now proved that the central agencies are being used against opponents and whether Patil wants to indicate that the courts are also functioning on the statements by such leaders.

Meanwhile, Malik said the party chief Sharad Pawar will try to form a united front of opposition parties, especially of regional outfits. He referred to the statement of TMC chief Mamata Banerjee who reportedly said that the unity of the Opposition is necessary.

"Sharad Pawar was also trying to unite all opposition parties before the Bengal elections. In the next few days, Pawar will work for the unity of opposition parties, especially of regional parties,'' Malik said. When asked about the post-poll violence in Bengal, he said such incidents need to be condemned.

West Bengal was under the charge of the election commission for the last 100 days. Reports of violence came during the poll campaigning as well... Responsibility needs to be fixed. Violence during the campaign and after the poll result needs to be condemned," he said. 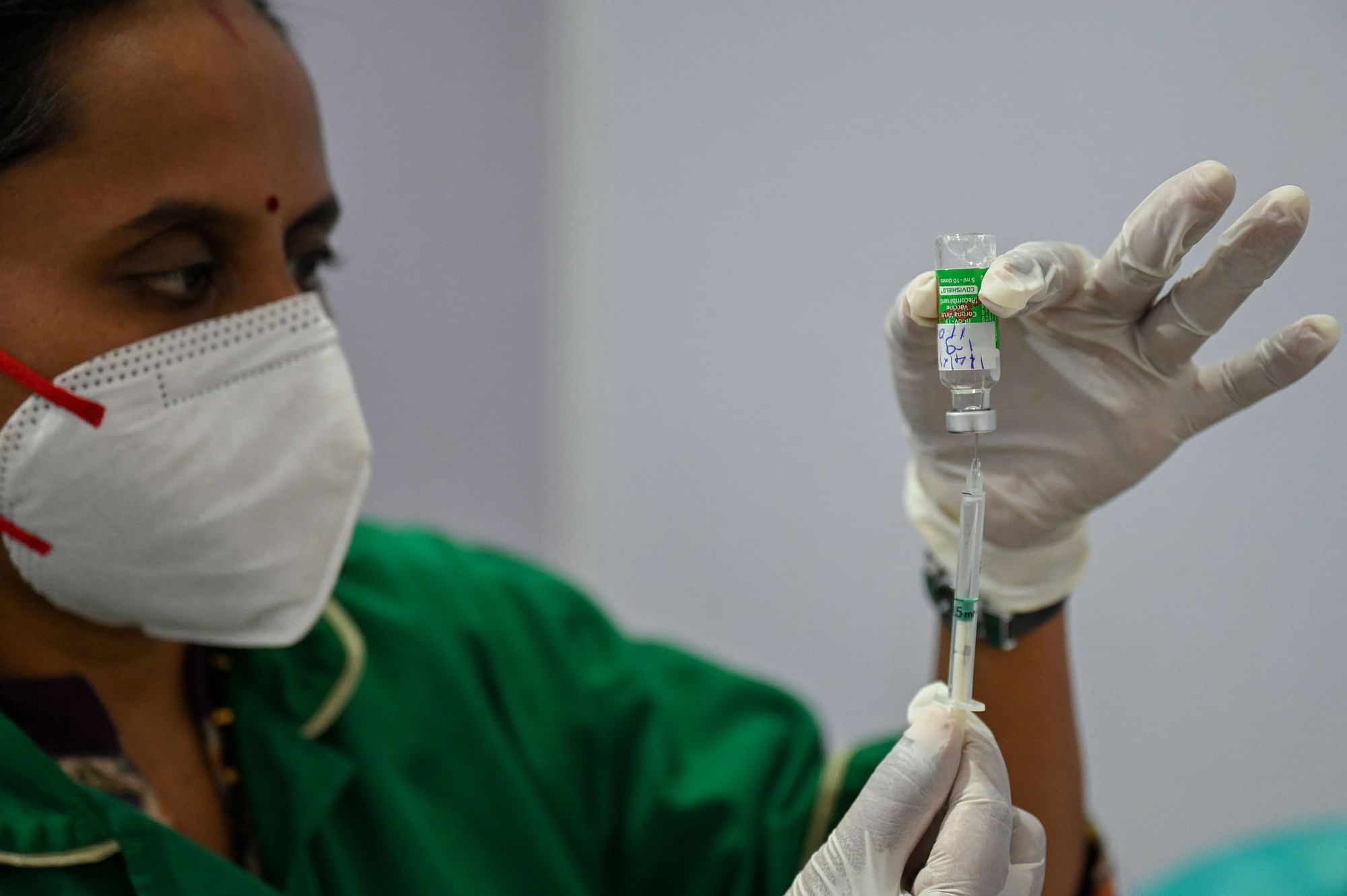