The earlier extension granted was to end on December 31. Now, the commission has been given another extension
Narsi Benwal 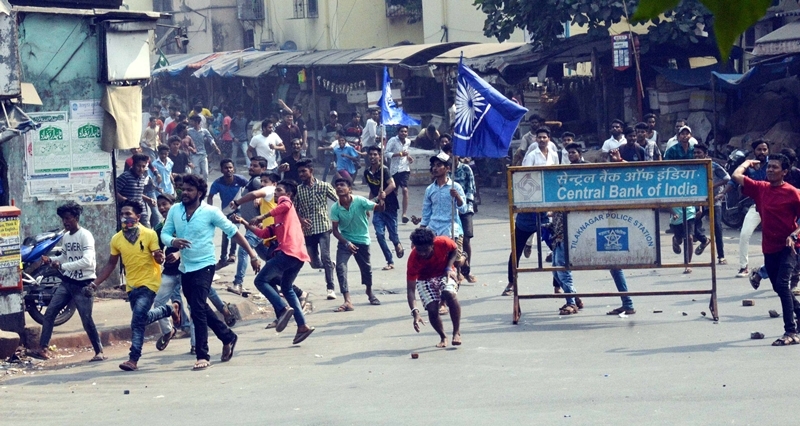 The Maharashtra government on Friday granted six months extension to the state-appointed two-member panel which is probing the Bhima-Koregaon violence case that took place in January 2018. The government has granted time till June 2022 for the panel to complete its investigation.

"Now the six months extension will end on June 2022," Satpute added. Sources in the commission confirmed that it is likely to commence its proceedings again from mid-January.

This isn't the first instance when the commission's time period to complete the probe has been extended.

The state had initially constituted the commission comprising of Justice (retd.) Jaynarayan Patel and Sumeet Mullick, the former chief secretary of the state, for three months in 2018 but since then have been granting extensions for it to complete the probe.