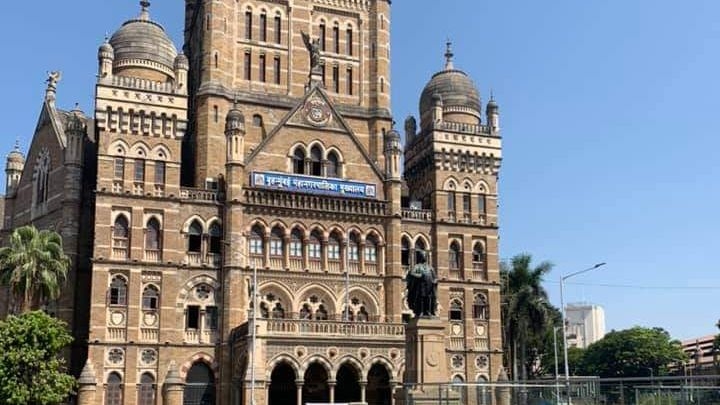 Bharatiya Janata Party (BJP) corporators of the BrihanMumbai Municipal Corporation (BMC) have emerged as the best and worst performing corporators in the city.

City-based NGO, Praja Foundation, prepared a report card, marking all the 227 municipal corporators on the parameters of attendance, readiness, usage of area development fund and criminal record. According to the report, five out of the 10 top performing corporators are from BJP, three are from Congress and two are from Shiv Sena.

Vinod Mishra, senior BJP corporator and group leader of the party in the civic body, stated that the numbers reflect the ground-level approach of BJP workers and its figures will improve in the next one year. "We will analyse the figures and focus more on improving our workforce, as we intend to have top ten corporators from BJP only," Mishra told the Free Press Journal.

Also, on the list of 10 worst performing corporators, five of them are from BJP, two are from Shiv Sena and one each from Congress, AIMIM and ABS.

Congress emerged as the top performing party in the BMC based on the questions its corporators asked and local issues it addressed. BJP stood second and Shiv Sena stood third.

Ravi Raja, a senior Congress corporator and Leader of Opposition (LoP) in the BMC, stated that his party will evaluate the figures and will work on improving its drawbacks.

"The numbers state, even though we are lesser in number, we are effective in the house. We will take this as a positive criticism and work on improving the figures," Raja told the Free Press Journal. Raja stood seventh among top performing corporators.