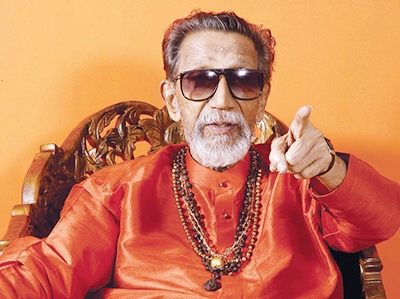 In 1960, he launched his own political weekly, Marmik. Through Marmik, Thackeray campaigned against the growing influence of non-Marathis in Mumbai. In 1966, Thackeray formed the Shiv Sena party to fight for the interests of Maharashtrians in Mumbai's political and professional landscape. Thackeray died in Mumbai on November 17, 2012 due to cardiac arrest.

The late Sena chief had a great influence on his followers not just through his actions but also his words. His straight forward, sharp speeches, one liners had a great impact on his listeners. No wonder, he emerged as one of the most powerful leaders in India.

On his 9th death anniversary, here's a look at some of his unforgottabel quotes: 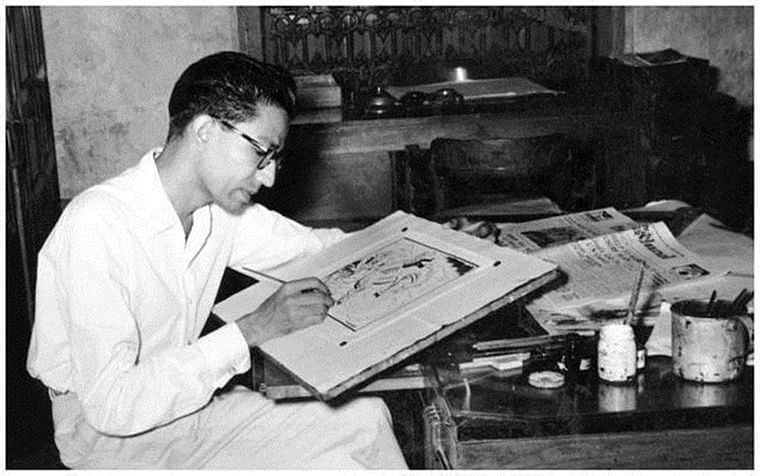 On 29 January, 2007, he cleared his stance on being compared with Hitler. He said, “Hitler did very cruel and ugly things. But he was an artist, I love him (for that). He had the power to carry the whole nation, the mob with him. You have to think about what magic he had. He was a miracle…The killing of Jews was wrong. But the good part about Hitler was that he was an artist. He was a daredevil. He had good qualities and bad. I may also have good qualities and bad ones.”

“I dream that we would create a Hindustan of the Hindus. Maharashtrians or Punjabis alone cannot fight against Islam. That is why I appeal to all Hindus to break the linguistic wall around them and come together so that we can bring Islam in this country down to its knees.”

Thackeray said, “They [Muslims] are spreading like cancer and should be operated on like cancer. The… country should be saved from the Muslims and the police should support them [Hindu Maha Sangh] in their struggle just like the police in Punjab were sympathetic to the Khalistanis.”

“Biharis are not wanted in southern India, Assam and also Punjab and Chandigarh. The Biharis have antagonised the local population wherever they had settled. The UP-Bihari MPs have shown their ingratitude towards Mumbai and Maharashtra with an anti-Marathi tirade in Parliament.”

From Municipal Corporation to Mantralaya, the Shiv Sena has come a long way. Few will deny the role of Shiv Sena supremo in altering the state’s social and political agenda. "I will fight till the end,” was Bal Thackeray's mission statement. 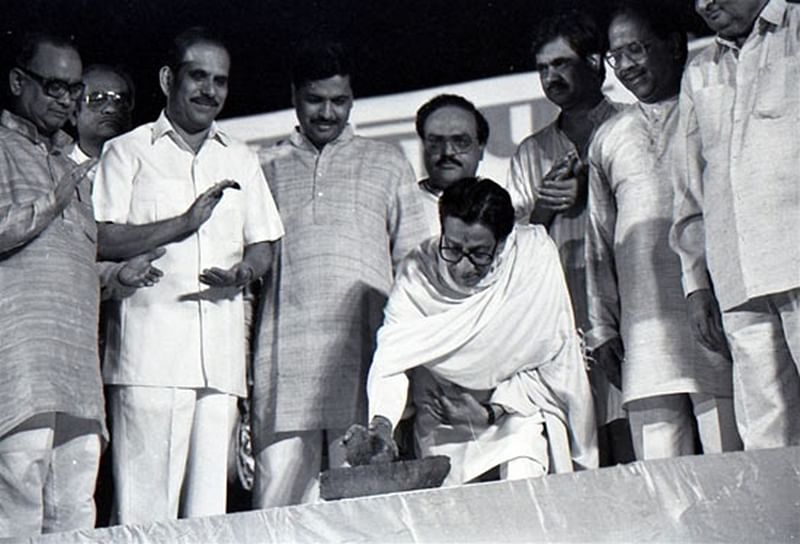 In pictures: The life and times of late Shiv Sena chief Balasaheb Thackeray