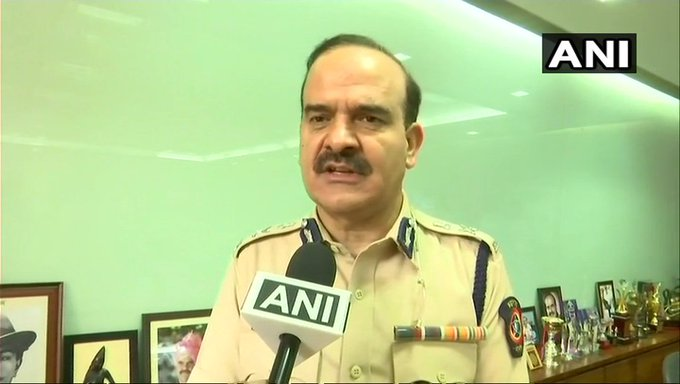 The commission has also directed Maharashtra DGP to appoint a high-rank officer to issue the warrant. It also asked to furnish Rs 50000 bond at the time of execution of the warrant.

It would not be out of place to mention that Singh has opposed the appointment and the operations of the commission claiming that the CBI has already started its probe in the matter.

In August, Singh had deposited a cost of Rs 50,000 imposed by the Justice Chandiwal Commission in the Chief Minister's COVID-19 Relief Fund for failing to appear before it on several occasions.

In June, the Maharashtra government-appointed Justice Chandiwal commission, which is probing the allegations made by Singh against State Home Minister Anil Deshmukh, imposed a cost of Rs 5,000 on Singh for non-compliance of summons for the recording of statement.

The Commission had summoned Singh thrice but he had failed to appear in two hearings, while a third was attended by his lawyer.