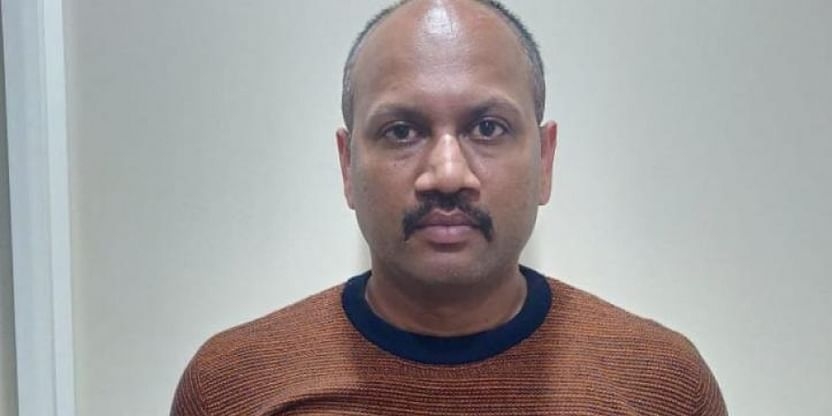 A fresh FIR has been registered against Kiran Gosavi, an NCB witness in the drugs-on-cruise case, at a police station in Pune, said the police.

Pune City police said that the FIR has been registered under sections 420, 465 and 468 of the Indian Penal Code (IPC) at Lashkar Police Station on the basis of complaint given by three victims, who were cheated by Gosavi on the pretext of giving them jobs.

"Gosavi had taken a total of Rs 4 lakhs from these three victims and had promised them jobs in Malaysia. However, he neither offered them a job nor returned their money," said the police.

Kiran Gosavi is already in police custody till November 5 in a similar case registered with Faraskhana Police Station of Pune city.

It is likely that the city police will register one more FIR against him at Wanowarie Police Station as one of the victims has given a similar complaint against Gosavi there.

"Section 465 (forgery) and Section 468 (cheating) of the Indian Penal Code (IPC) have been added against Gosavi in the case for allegedly forging several documents and using them at multiple places," the police had said in a statement.

He was earlier booked under sections 419, 420 of the IPC along with relevant sections of the Information Technology (IT) Act. Gosavi, arrested by Pune City Police on charges of cheating, has been sent to police custody for eight days by a city court.

Gosavi was arrested from the Katraj area of the city in the early hours of October 28 in connection with a cheating case of Rs 18 lakh.

He has also been booked by the Pune police at Kelwa Police station in Palghar for fraud on October 18 this year. As per the police, he had duped lakhs of rupees from people on the pretext of sending them abroad for jobs. 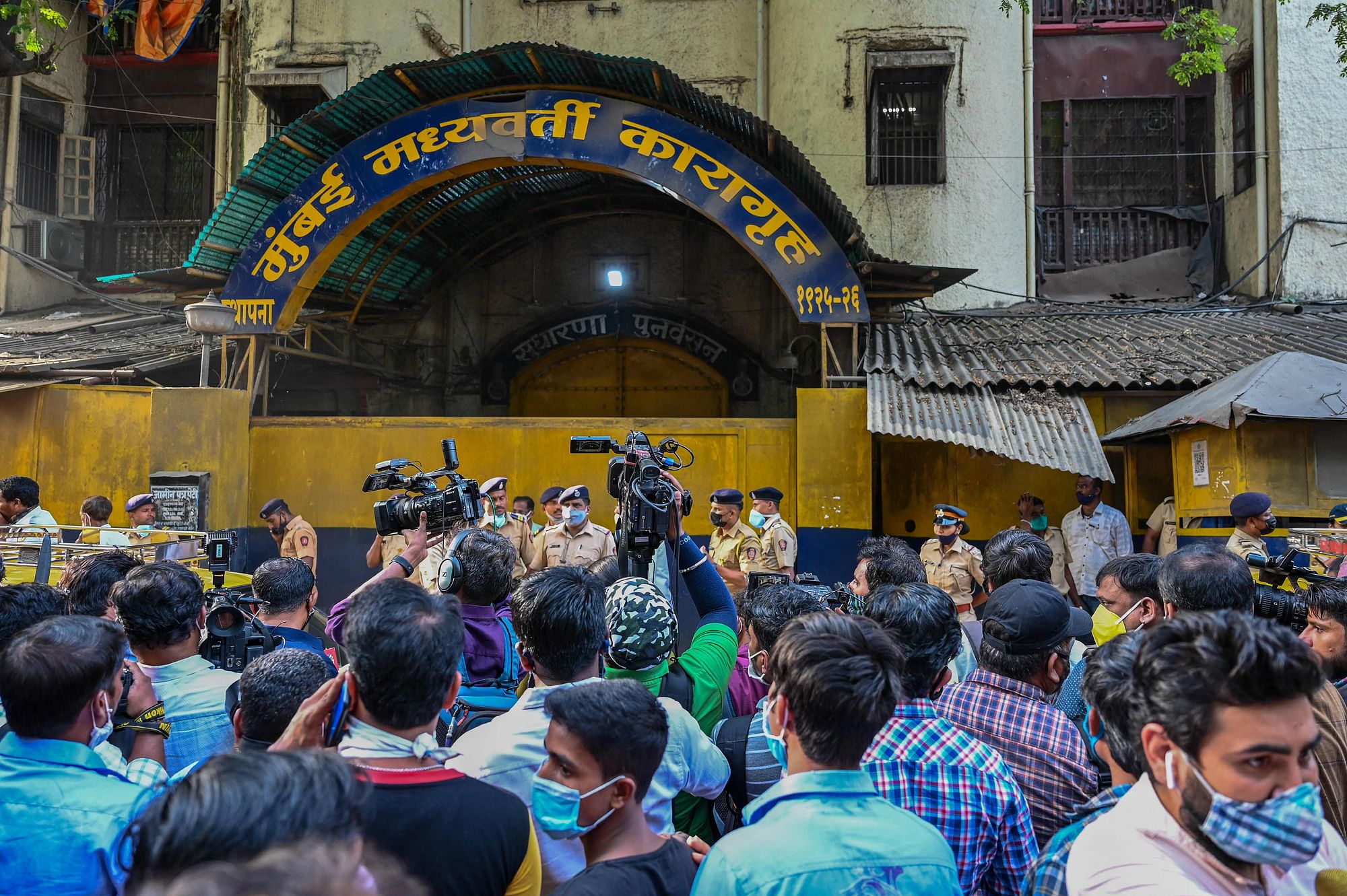