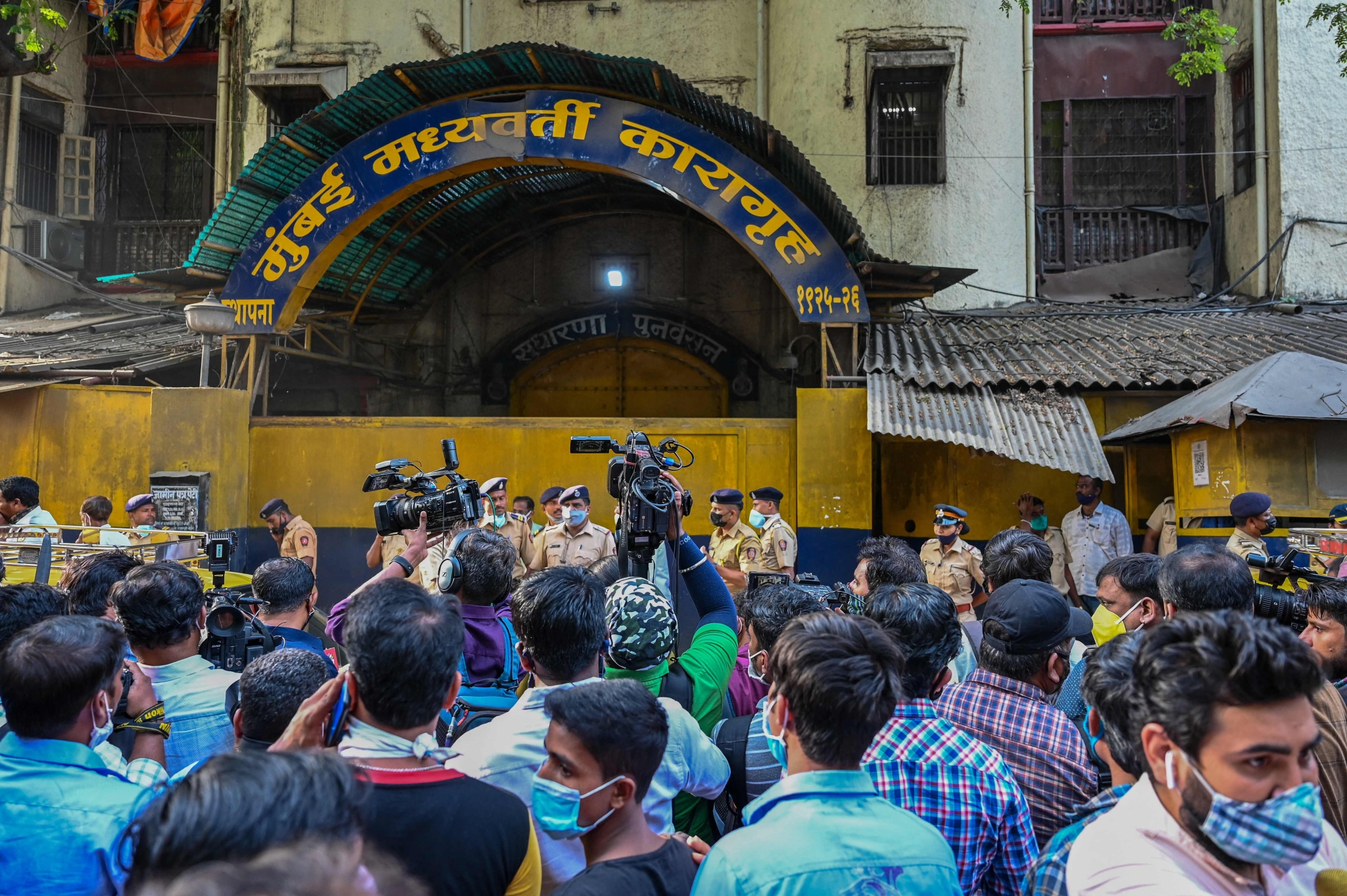 Two days after the Bombay High Court granted bail to Aryan Khan and two others in the cruise drugs case, a special court that had rejected the trio’s bail pleas last week, on Saturday granted bail to nine co-accused. The total number of those who have secured bail in the case is now 14, out of the total 20.

Among those who were granted bail by the special court’s judge VV Patil on Saturday is Aachit Kumar, 22 – the only person seemingly connected with Aryan and Arbaaz. The NCB had claimed he was arrested based on voluntary statements of Aryan and Arbaaz given to it and that there were incriminating WhatsApp chats between Aryan and the 22-year-old which showed he was a supplier. The agency said it had recovered 2.6 gm from his residence. Aachit’s advocate Ashwin Thool had disputed the recovery in his arguments in court and produced images from CCTV cameras to show irregularities in the panchnama procedure. He said there were no independent witnesses present during the search as claimed.

Others who have got bail are Gomit Chopra, 28; Ishmeet Chaddha, 33; Shreyas Nair, 23; Nupur Sathija, 29; Bhaskar Arora, 26; Manav Singhal, 33; Samir Sehgal, 30; and Gopalji Anand, 35. Of these, Bhaskar, Manav, Samir and Gopalji were organisers of the event at the cruise ship. The NCB had claimed they were an integral part of planning the event where the alleged drugs bust happened. Their advocate Sajal Yadav assisted by Harsh Gangurde had argued that ticketing for the cruise was done through an online portal and that they had no control of who entered or lodged at the cruise, the aspect being completely in control of the ship’s management.

Nupur Sathija and Ishmeet Chaddha were guests on the cruise. From Nupur, the NCB claimed recovery of four tablets of Ecstasy and from Ishmeet, 6.5 gm of MDMA. From Shreyas Nair, 2 gm charas was allegedly recovered and from Gomit, 3 gm cocaine and Ecstasy pills were claimed to be recovered. Nupur’s advocate Ayaz Khan had argued that her arrest itself was illegal as she being a woman was arrested after sunset by a male officer. For Gomit, his advocate Kushal Mor had told the court that he is a Delhi resident and had never boarded the ship nor had connection with any co-accused. Detailed orders on the bail pleas are yet to be made available.