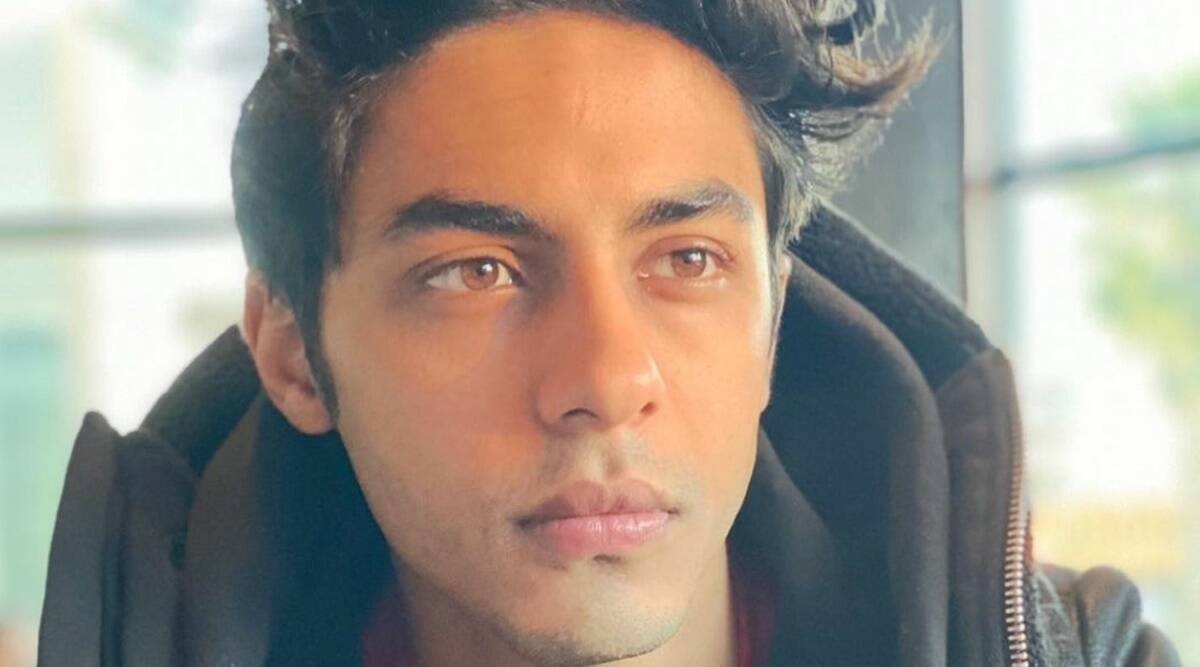 "The reports that certain cases have been snatched away from me or removed from me are not true. I am still working as NCB Mumbai Zonal Director. I had filed a writ petition in the court saying that the cruise raid case should be given to another unit to probe further. A Special Investigation Team (SIT) was then formed which is headed by an IPS officer. Total six cases including Aryan Khan's case and Sameer Khan's case have been transferred to the SIT. The only thing that has happened now is that the cases have been transferred from Mumbai's investigating officer to Delhi's investigating officer," Mumbai NCB Unit's Zonal Director Sameer Wankhede told the Free Press Journal.

Another NCB official said that IPS officer Sanjay Singh of 1996 batch would be supervising the cases that have been transferred from Mumbai Unit to Delhi.

A 22-member team headed by NCB Zonal Director Sameer Wankhede on October 02 conducted a clandestine raid in the mid-sea on information that drugs were being used in a cruise party. During the raid, they arrested Aryan Khan, along with Munmum Dhamecha, Arbaaz Merchantt, Vikrant Chhokar, Mohak Jaswal, Ishmeet Singh Chadha, Gomit Chopra and Nupur Satija. The NCB had seized 13 grams of cocaine, 21 grams of charas, 22 pills of MDMA, 5 grams of MD and Rs 1.33 lakh in cash during the raid. The agency has so far arrested 20 persons, including two Nigerian nationals in the said case.

Following the raid, Nationalist Congress Party (NCP) leader, Nawab Mallik had levelled a series of allegations against Wankhede and certain witnesses involved with the case.

A statement, issued on Friday by IPS officer and Deputy Director General (operations), Sanjay Singh stated, "An SIT comprising officers from Operations Branch of NCB has been constituted by the DG NCB to take over a total of six cases from NCB Mumbai which have national and international ramifications, in order to conduct deeper investigations to find out forward and backward linkages. No officer or officers have been removed from their present roles and they will continue to assist the Operations Branch investigation as required until any specific orders are issued to the contrary. It is reiterated that the NCB functions across India as a single integrated agency." 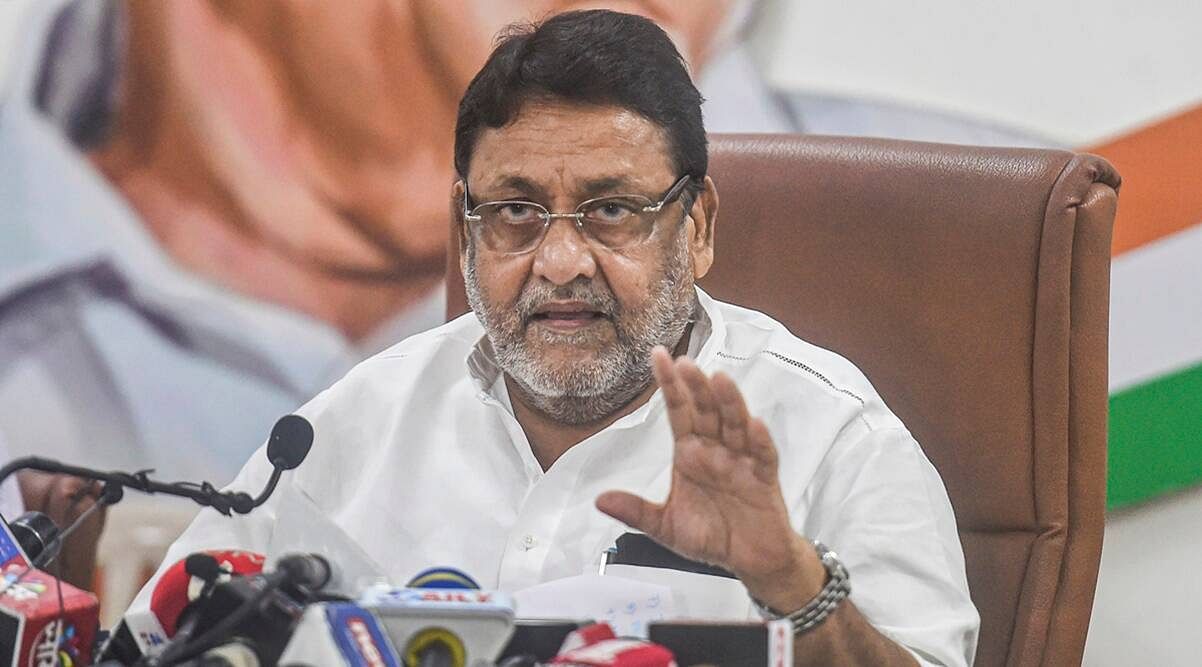 'This is just the beginning': Nawab Malik after NCB takes away Aryan Khan case probe from Sameer...