Angels of Mumbai: 'Wonder Woman' who fed thousands of people amid pandemic

Sushma Maurya, who helps for cancer patients and fights for women’s rights, runs an NGO called Awwaaz Foundation. With the help of her NGO and a team of 78 volunteers, she operated eight kitchens to prepare and distribute food.
Sachin Gaad 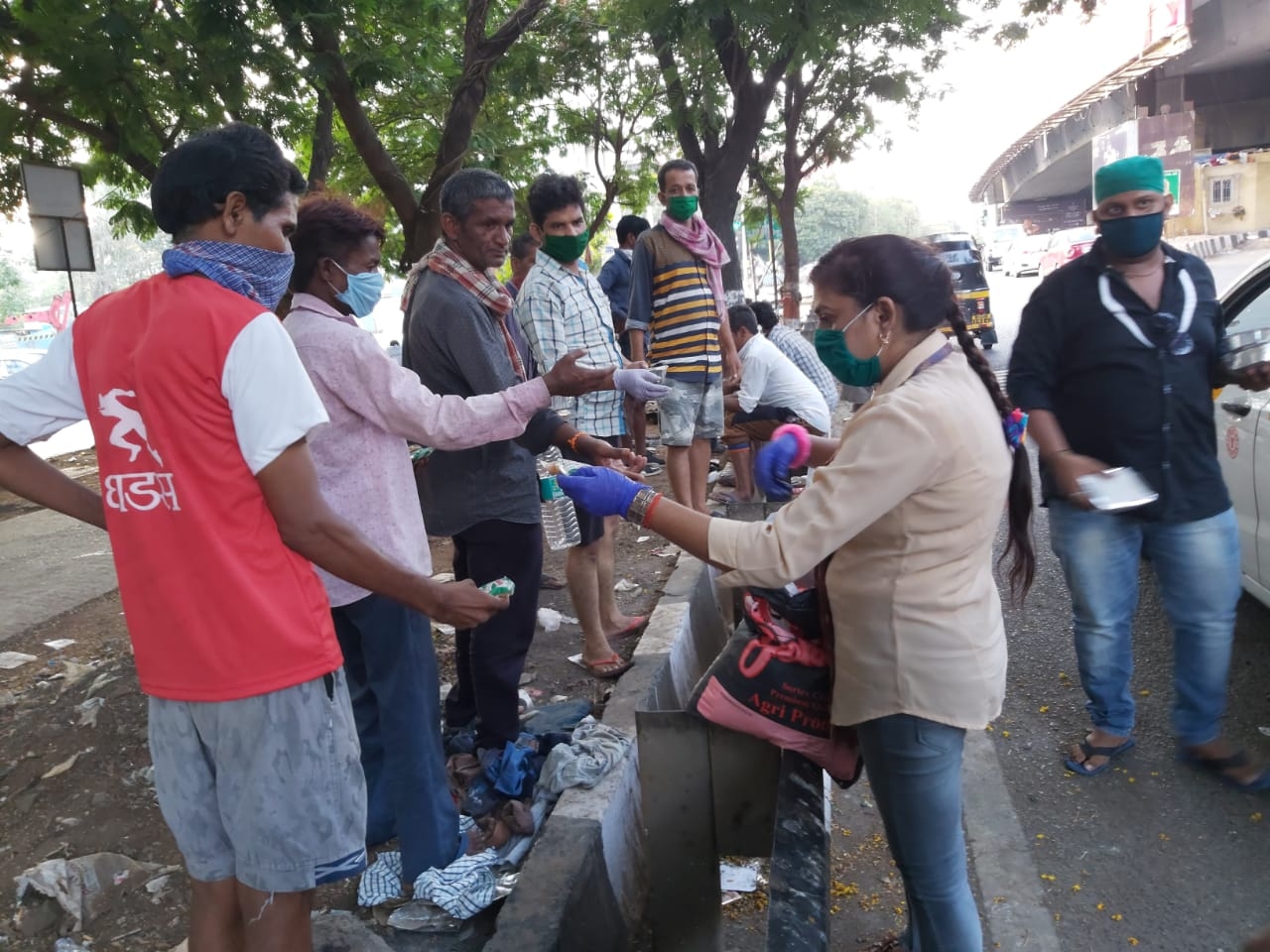 Mumbai: The pandemic-ridden year has seen many unsung heroes rising up to the occasion to help those in need during the crisis. And, Sushma Maurya, who has been selflessly doing social work for the past 21 years, is one those who stepped out during the lockdown to lend a helping hand.

“When the government announced the nationwide lockdown last year in March, the first thing that came to my mind was how will the underprivileged, the slum dwellers or those who have no roof over their head survive if everything shuts. We then decided to start distributing food packets to the underprivileged and the needy. What started with 50 packets a day, soon became 3,600 packets daily. We carried this drive till September last year,” said Maurya. 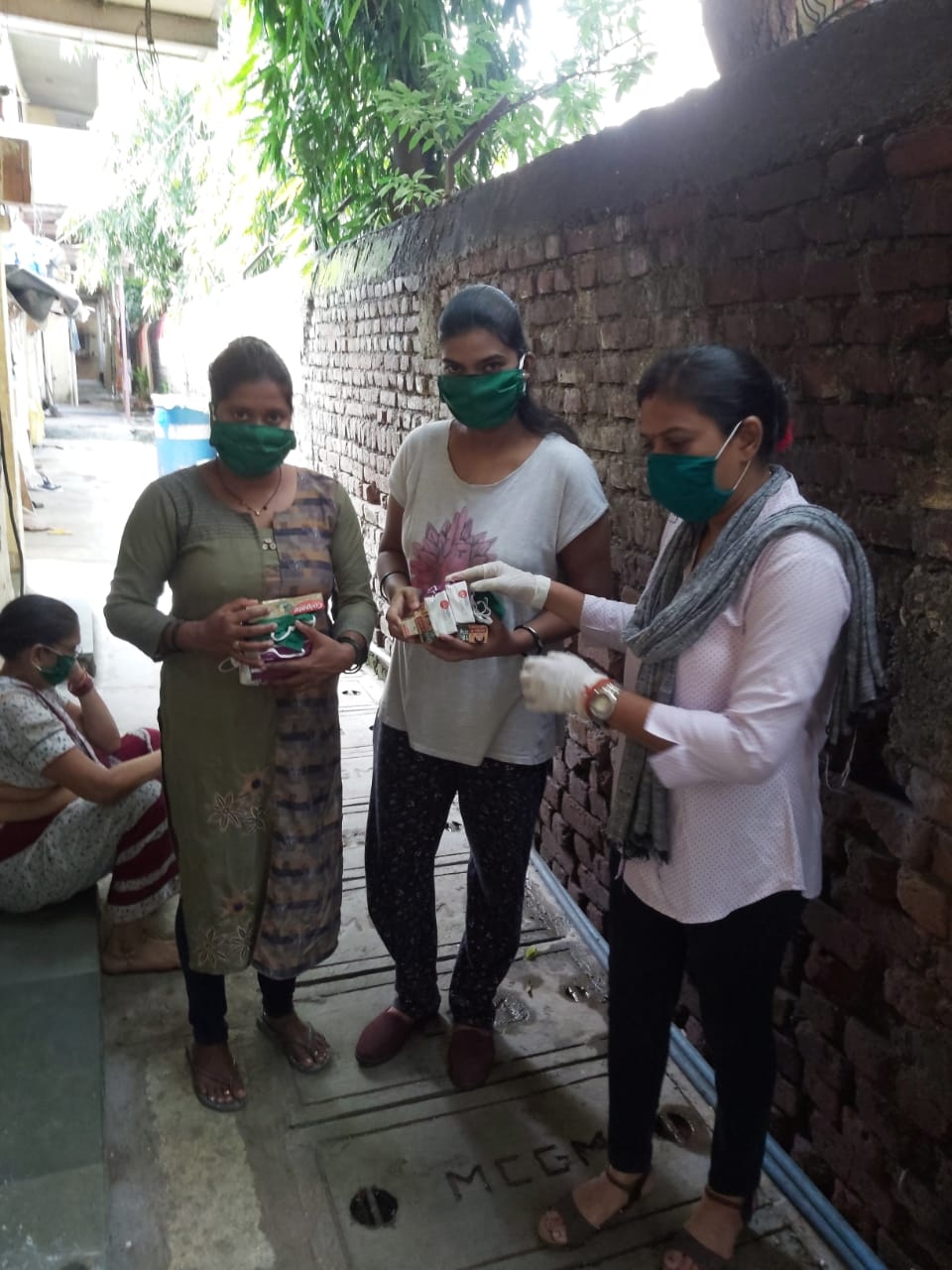 Maurya, who helps for cancer patients and fights for women’s rights, runs an NGO called Awwaaz Foundation. With the help of her NGO and a team of 78 volunteers, she operated eight kitchens to prepare and distribute food. Her NGO concentrated on eastern suburbs of the city, which has large slum pockets and settlements of migrant workers.

During the crisis, her NGO also distributed as many as 7,500 grocery packets to the underprivileged. When the migrant labourers' exodus began, her NGO distributed footwear, and also helped around 7,000 migrant workers reach their home states.

Her NGO also lent a helping hand to civic workers, police and RTO staff. They provided them with food, protective kits and medicines. “The scale in which we were operating was huge and the help we received from Railway employees, donations received foreign shores and Indian citizens, and the organisation which came forward to help us played a vital role in our cause,” she added.