Maharashtra deputy CM Ajit Pawar has directed to cancel the order appointing public relations agencies for the office of the Deputy Chief Minister to upload his announcements on social media.

The decision by Pawar came after the government received a flak for the decision. Despite the Directorate General of Information and Public Relations (DGIPR) and its statewide network, the Maharashtra government had decided to appoint public relations agencies for the office of the Deputy Chief Minister to upload his announcements on social media, including Twitter, Facebook, YouTube, Instagram, Blogger, WhatsApp Bulletin, Telegram channel and through SMS.

The government had earmarked Rs 5.98 crore for the publicity by roping in PR agencies. According to the government notification, the DGIPR was to see that there will not be any duplication of information released by the chief minister’s office and Dy CM’s office.

The government, on Wednesday, had issued a notification saying that Dy CM Ajit Pawar, who holds the Finance and Planning Department will release decisions with regards to his department and the meetings held by him with other departments through the PR agencies in addition to his office.

According to the notification, the selection of PR agencies/agencies was to be done by DGIPR through a panel by inviting tenders. It would have been the DGIPR’s responsibility to keep a vigil on the functioning of these agencies to avoid shortcomings or mistakes in news releases uploaded on social media platforms. The PR agency was expected to upload the information received from the regional and district publicity offices on social media platforms.

The government had said that the expenses to be incurred on the dissemination of information and charges of these agencies was well within the 33% limit as the government has already introduced a 67% cut in planned expenditure due to revenue shortfall.

The move by the government had attracted widespread criticism from the opposition. BJP MLA, Ram Kadam had criticised the move. 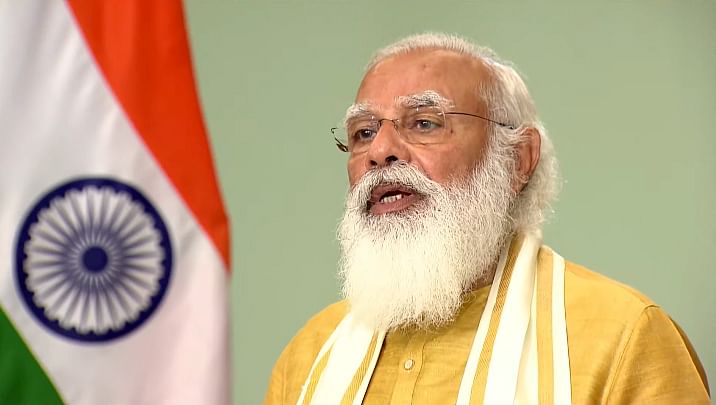