BJP MLC Gopichand Padalkar appealed to the people to gather in huge numbers to celebrate mass leader and defender of Hindu culture, Rajmata Punyashlok Ahilyabai Holkar’s birth anniversary on May 31 at her birth place Chondi.

“We are celebrating birth anniversary of Punyashlok Ahilyabai Holkar like every year. We will have to show our strength by attending the celebration in huge numbers. This would help others to understand our history and contribution by the Holkar family and their struggle. We will have to assert the rich past,” he said.

To recall the history of Holkar family, Padalkar would be starting a tour of visiting different village having connection with the former. “I would be starting a pilgrimage from Hol village of Shrimant Subhedar Malharrao Holkar, Wafgaon fort where Maharaja Yashwant Holkar was born, Malhar Martinet Khandoba’s Jejuri and Undvadi village of B. K. Kokre. The pilgrimage would take place between May 29 and 31 and end at Chondi. We would talk about our rich history, our struggle and achievements during the pilgrimage,” he said.

Earlier, the Chondi celebration was denied by police without giving any reason. However, the BJP leader remained firm on his demand for the celebration and got the permission sanctioned.

Ahilya Bai Holkar was a queen in early-modern India and established Maheshwar in Madhya Pradesh as the seat of Holkar Dynasty. Coming from a Dhangar community, she defended the Malwa state against intruders and personally led armies into battle. She was born in Chondi village in Ahmednagar district on May 31, 1725.

Read Also
Dog park in Vashi to be ready soon 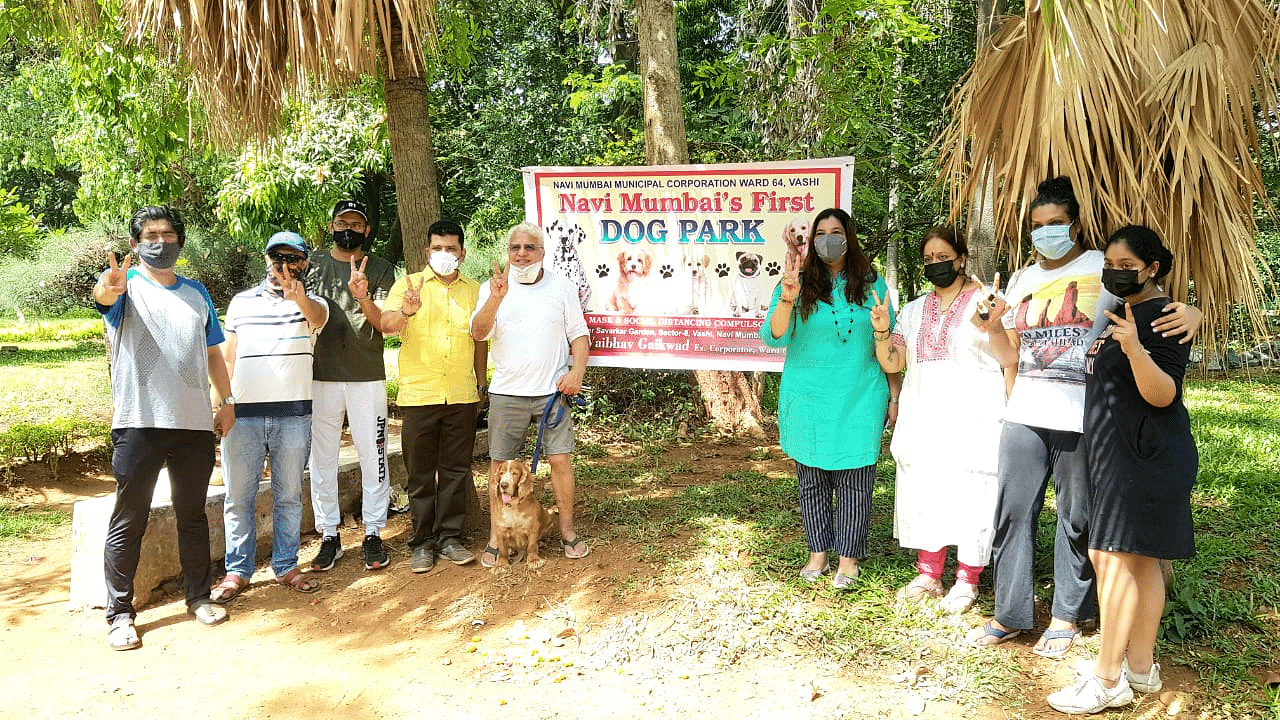