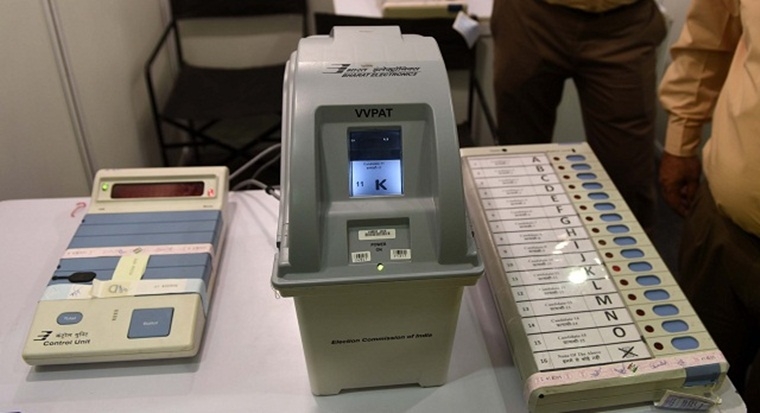 On Monday, around 4,600 electronic voting machines (EVMs) and voter-verifiable paper audit trails (VVPATs) malfunctioned during voting for Maharashtra Assembly election, according to report.

According to the Hindustan Times, more than 3,600 VVPATs, accounting for 3.56% of the machines, broke down and led to delays in the voting process at polling stations across the state. Baldev Singh, chief electoral officer, Maharashtra told the leading daily, “We received 361 complaints, including 151 from the Opposition and 90 from the ruling parties, about the malfunctioning machines. The glitches were fixed within minutes by our officers at the polling stations.”

Congress also filed complaints to the Election Commission. Avinash Pande, Congress leader, and war room in-charge told the Hindustan Times, “We made 227 complaints to the Election Commission or their respective officers and the glitches were fixed, accordingly. In minority-dominated areas, the EVMs were working slowly. One needs to check if there was any deliberate tampering behind the problem.”

The Maharashtra state assembly elections are one of the most crucial elections in the country as more than 8 crore people would be exercising their franchise. 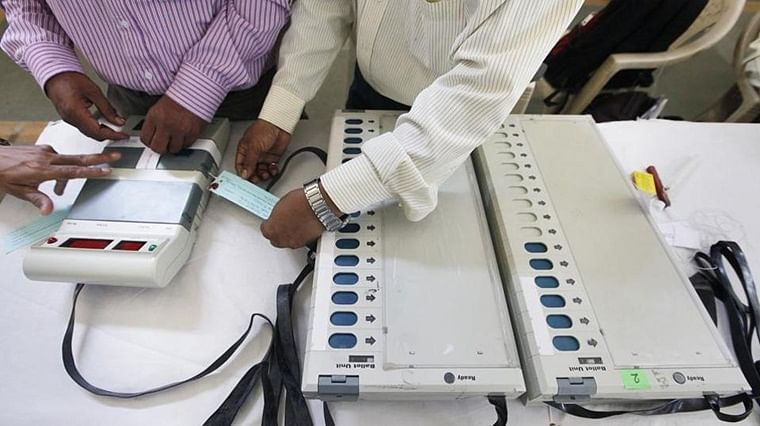