22-year-old man held with live round at Terminal 1 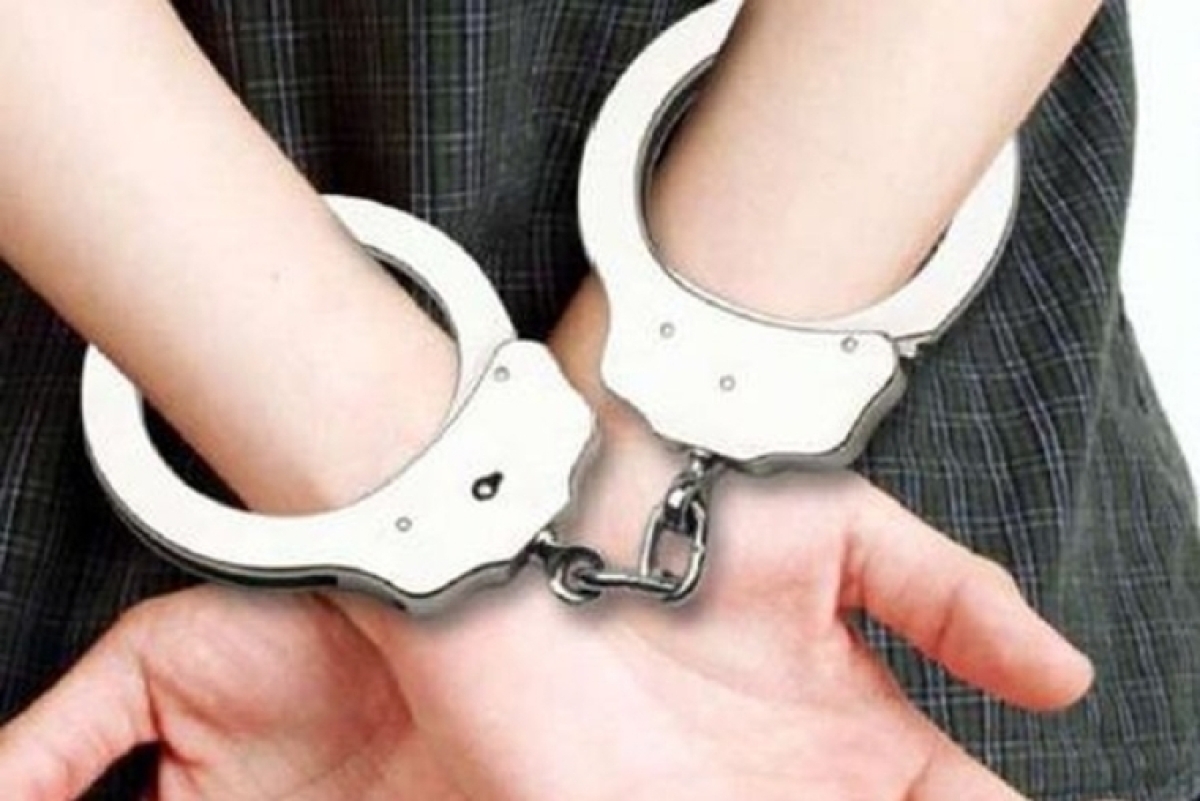 A 22-year-old man was arrested from the Terminal 1 of the Chhatrapati Shivaji Maharaj International Airport (CSMIA) with a 9mm round of bullet in his luggage. The Airport Police nabbed the youth and booked him under relevant sections of the Arms Act.

According to the police, the incident occurred on October 27, at around 11.50 am, when the youth, who was to board a Patna bound GoFirst Airlines flight from Mumbai Airport's T1, and was at the checking counter, when a Central Industrial Security Forces (CISF) official noticed a black metal in one of the passenger's luggage that was going through the scanner machine.

Upon alerting the security personnel, the bag was checked and a misfired 9mm round of bullet was found in the luggage. The passenger, Rahul Ramvijay Singh, 22, was frisked and quizzed about the possession of the bullet round. Singh, however, neither had any valid answers nor did he have a license to carry a firearm, on the basis of which he was nabbed for questioning. Subsequently, Singh was booked under relevant sections of the Arms Act and apprehended.

He was produced before a local magistrate court and remanded in judicial custody. Police are trying to ascertain the source of the firearm and are probing if he obtained the illegal firearm from Uttar Pradesh, his hometown and are investigating the matter.