The charge sheet was filed exactly a month after all the three accused were arrested in the case on November 4.
Sachin Gaad | Bhavna Uchil 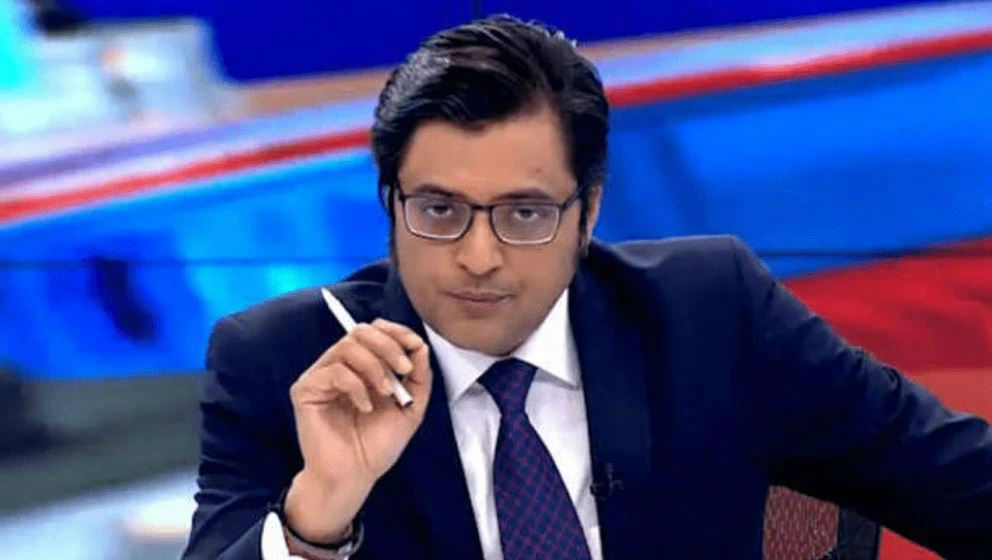 Mumbai: The Raigad police on Friday submitted a chargesheet against Republic TV editor-in-chief Arnab Goswami and two others in the 2018 alleged abetment to a suicide case of interior designer Anvay Naik.

The charge sheet was filed exactly a month after all the three accused were arrested in the case on November 4.

Confirming the development, Raigad Superintendent of Police (SP), Ashok Dudhe said, "We submitted the chargesheet against the three accused to the court on Friday."

The charge sheet was submitted a day after Goswami moved the Bombay High Court (HC), seeking to stay the filing of the chargesheet.

He has also challenged the reopening of the case which had been closed after police filed an 'A Summary' report last year. Goswami had also urged the HC to transfer the investigation to the CBI or any other independent agency. The matter has been kept for hearing on December 10.

The accused are facing charges under section 306 (abetment of suicide), 109 (abetment) of the Indian Penal Code (IPC). Sources said all of last week, police had been preparing to file the chargesheet.

As per police, statements of Anvay's family members, his staff and those of the accused are among the witnesses, while some statements were recorded before the magistrate. Call data records and the information retrieved from electronic devices were also added to the charge sheet.

The statement of a handwriting expert, confirming that the handwriting on the suicide note was that of the deceased, has been submitted as a part of charge sheet," sources said.

Interior designer Anvay Naik and his mother were found dead at his Alibaug bungalow in May 2018. The police had then found a suicide note purportedly written by Anvay, in which he held Goswami, along with Niteish Sarda of Smartworks and Firoz Shaikh of IcastX/Skimedia responsible for his extreme step.

Following the incident, Alibaug Police booked the three on the charges of abetment to suicide. A year later, in April 2019, the case was closed after the court accepted the police's 'A Summary' report.

However, the state government reopened the case in October this year, citing lapses in the investigation and arrested the three on November 4. The police had asked for their custody for investigation but on the day of the arrest itself, the court sent them to judicial custody.

After the Bombay HC refused to grant him bail, Goswami was finally released on November 11 when the Supreme Court granted him interim bail.