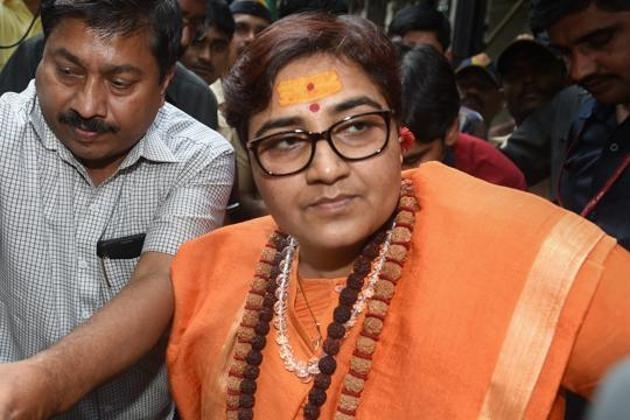 On Wednesday, the National Investigation Agency (NIA) declared another witness hostile in the 2008 Malegaon blast case, taking the total number of witnesses to be declared so, to 13.

In the blast that had taken place near a mosque in Malegaon town of Nashik on Sep 29, 2008, six persons had been killed and over a 100 injured. BJP MP Pragya Singh Thakur and Lt. Col. Prasad Purohit are among the accused in the case.

As per the statement the Anti-Terrorism Squad recorded of this witness in 2009, he had gone for a ‘darshan’ of Swamy Shankaracharya (Sudhakar Dwivedi, now an accused in the case) for which Purohit, with whom he was acquainted, had called him. During the darshan, Shankaracharya had shown instigating content he had said and Purohit too had given lecture on Hindutvavaad. On Wednesday, he denied having gone to Nashik for the purpose and identified Purohit only as an acquaintance.

The previous statement said he was involved in marketing Ayurvedic products and had got acquainted with Prasad Purohit when he had put up his stall at an exhibition centre and Purohit had visited it and introduced himself as an army officer. The witness had then delivered medicines a few times to Purohit. The statement said that in 2007, Purohit had called him and asked him to come to Nashik to take darshan of Swamy Shankaracharya who would be visiting. The witness had gone with his friend.

The statement further said that 80 to 90 persons had assembled for the Swamy’s darshan. Purohit had introduced Swamy Shankaracharya to those assembled in the room. The Swamy had spoken about Hindutvavaad, the statement said. It added that the Swami had shown a video to those who assembled a short video clip where Muslims were shown committing atrocities on Hindus. After the video, both Shankaracharya and Purohit had lamented that injustice was being done to Hindus and nothing was being done about it. They had then begun a discussion about it. The witness had said that he had not expressed anything at the time, the statement said.

It further stated that one person had expressed during the discussion about Mohammad Ghazni’s loot in India, that the government was appeasing Muslims and awareness needs to be created about it. Another, he said, had spoken about his anger towards Muslims and that there should be a blast in a place in India.

Purohit and another person dressed in saffron robes and bearded, the statement said, had given a speech about Hindutvavaad, but that he did not pay much attention as he was not interested. The statement said he never participated in such programs again. 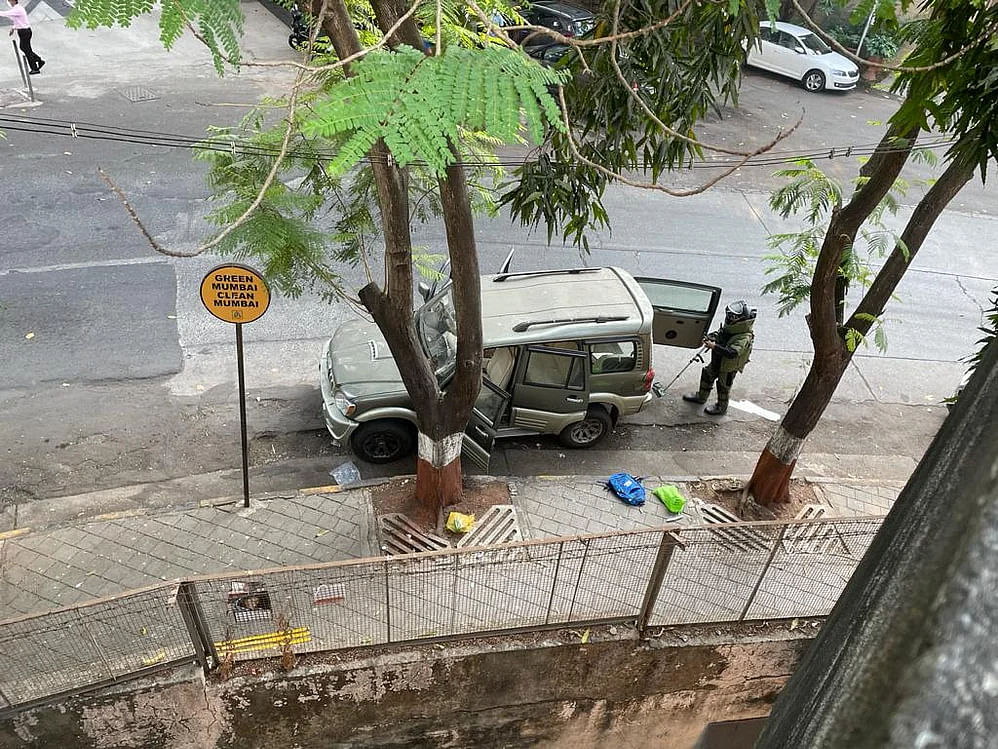