In a setback to National Investigation Agency (NIA), the Bombay High Court has upheld the bail granted to Naresh Gaur, accused in the Antilia bomb scare and Mansukh Hiran murder case.

On Tuesday, a division bench of justices Nitin Jamdar and Sarang Kotwal dismissed the appeal filed by NIA observing: “ no knowledge of either planting of the explosives, parking of the vehicle or commission of murder of Mansukh Hiran; directly or indirectly can be attributed to Respondent No.1 (Gaur).”

The NIA had filed an appeal challenging bail granted to Gaur by the special court on November 20.

Gaur’s advocate Aniket Nikam said that Gaur will be released from jail after completion of bail formalities.

NIA had challenged the bail contending that it was a “terror crime” and committed with an intent to strike terror among people.

Additional Solicitor General Anil Singh , appearing for the NIA had argued that Gaur was a part of the conspiracy and had knowingly bought sim cards and given it to dismissed cop Sachin Vaze (who is also arrested in the case). Vaze had then activated the sim cards in the presence of other accused, suspended police inspector Sunil Mane.

“The only strong evidence against him is that he had procured those SIM cards illegally, for which he will suffer the consequences of his act, but, this act cannot be stretched to bring it within the umbrella of the conspiracy of planting the explosives or commission of murder of Mansukh Hiran,” observed the HC in it’s 32-page order.

The prosecution case is that the conspiracy to commit murder of Hiran was hatched after Waze realized that he was not willing to co-operate with him. While executing this conspiracy, Mane allegedly used one of the SIM cards provided by Gaur to make a WhatsApp call to Hiran and called him at a particular place.

“Thus, when the SIM cards were procured by Respondent No.1 on 20th February 2021 and were handed over to Vinayak Shinde on 21st February 2021, the plan to commit murder of Mansukh Hiran was not even hatched by Sachin Waze and, therefore, it would be far fetched to attribute knowledge of this plan to Respondent No.1 when he procured these SIM cards,” added HC.

Directing his release in bail, Hc notes that Gaur has been in custody since 21st March 2021. “The prosecution has not shown any material which suggests that the Respondent No.1 would abscond or would tamper with the evidence,” said Hc.

While upholding the bail order of the special court, Hc said: “we are satisfied that the impugned order does not suffer from any illegality, perversity or non-application of mind.” 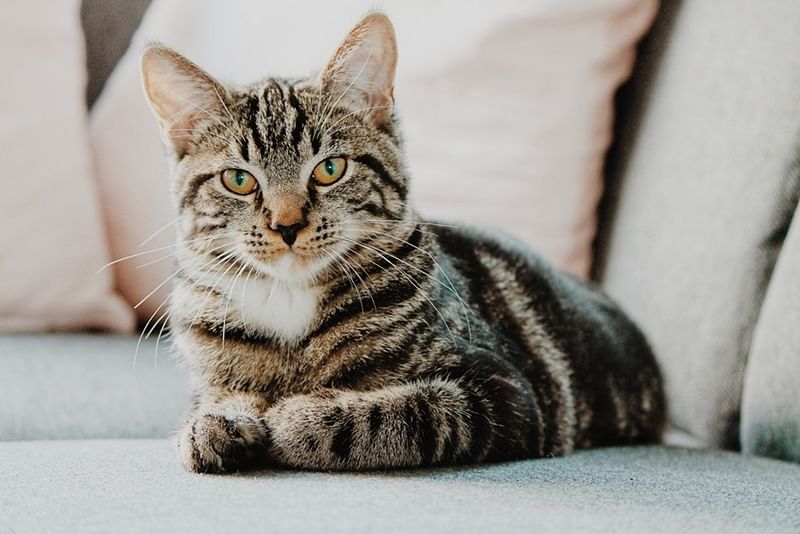