The complaint was lodged by a local animal feeder Narayan Sainathan who resides in Gaondevi against Percy Lention, of his adjacent building. Sainathan was not present during the incident.
Bhavna Uchil 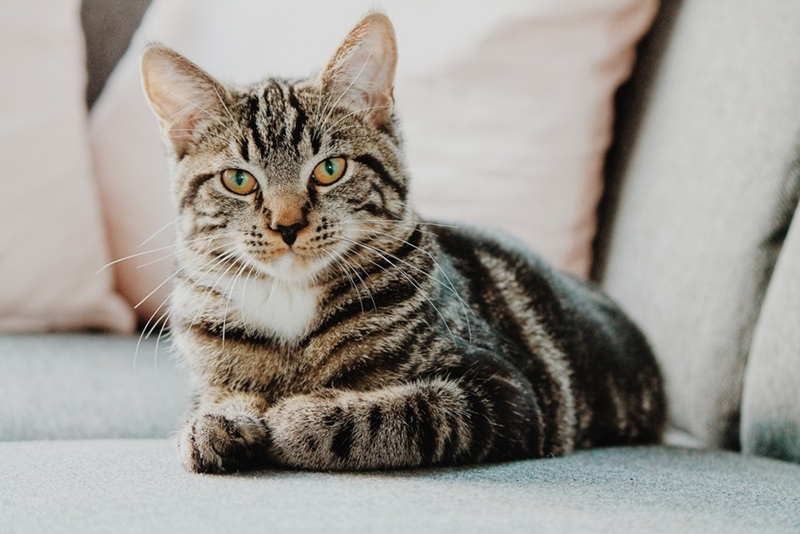 In a rare judgment under the Prevention of Cruelty to Animals Act, a 59-year-old South Mumbai businessman was acquitted in a case of recklessly running his Honda City over a community cat inside a residential building. The court said it was not proved that the accused was driving his car at the time. The cat had died on the spot.

The complaint was lodged by a local animal feeder Narayan Sainathan who resides in Gaondevi against Percy Lention, of his adjacent building. Sainathan was not present during the incident. From CCTV footage he perused after the death of the community cat he used to feed along with other animals, he complained that Lentin drove his car over the cat. The incident took place on Jan 20 this year at 7 pm inside a residential building, when the cat had gathered for food which Sainathan’s staff would feed them.

His complaint stated that after entering the building, Lentin drove his sedan over the animal and the vehicle proceeded towards the parking area. He had collected the CCTV footage in which the incident was captured and handed it to the police.

The prosecution had examined four witnesses, including Sainathan and a police officer who investigated the case. Two security guards of the building testified as eye-witnesses. The Girgaon magistrate court, however, noted that none of the witnesses had deposed the number of the car. Of the two eye-witnesses, it said, one had not supported the prosecution and the other, had stated that the accused’s car had run over the animal, but did not state firmly that Lentin was the one driving the car.

The CCTV footage was not admissible in court due to procedural lapses in proving its authenticity. Metropolitan Magistrate NA Patel also pointed out that there was a three-days delay in lodging the FIR, which was not explained by the prosecution. The court also noted that the cat’s body was not recovered by the police and that the spot panchnama procedure was conducted after three days of the incident, by which time, the situation of the spot would have changed. It said that it is “very difficult to hold that it is the accused who was driving the car that ran over the cat,” therefore, found that he is “entitled to the benefit of the doubt”.